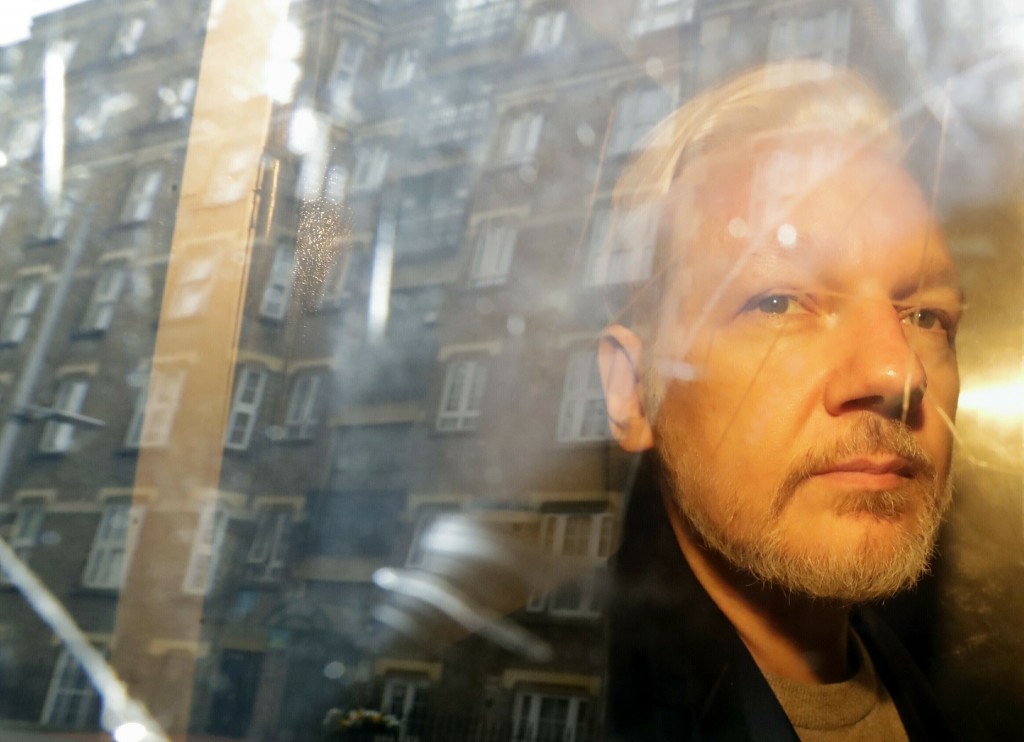 LONDON (AP) — A lawyer for Julian Assange said Friday that the WikiLeaks founder’s situation will be worse if President Donald Trump is re-elected in November than if Democrat rival Joe Biden wins.

Edward Fitzgerald said at Assange’s extradition hearing in London that Assange will suffer if he is sent to the U.S. to face spying charges regardless of who wins the Nov. 3 election.

“Much of what we say about the fate which awaits Mr. Assange remains good because it’s about systemic faults in the prisons and his underlying conditions,” he said.

But, he added, “it will be all the worse” if Trump is re-elected.

U.S. prosecutors have indicted Assange on 17 espionage charges and one charge of computer misuse over WikiLeaks’ publication of secret American military documents a decade ago. The charges carry a maximum sentence of 175 years in prison.

Assange’s defense team argues that he is a journalist and entitled to First Amendment protections for publishing leaked documents that exposed U.S. military wrongdoing in Iraq and Afghanistan. They say the charges are a politically motivated prosecution by the Trump administration.

They also claim the conditions Assange would face in a U.S. prison would breach his human rights and that he is likely to attempt suicide if he is extradited.

District Judge Vanessa Baraitser said she won’t give her ruling on extradition before the U.S. election — and likely not until next year.

On Friday she agreed to delay closing arguments in the case for several weeks after evidence concludes at the end of next week so that the two legal teams have time to prepare.