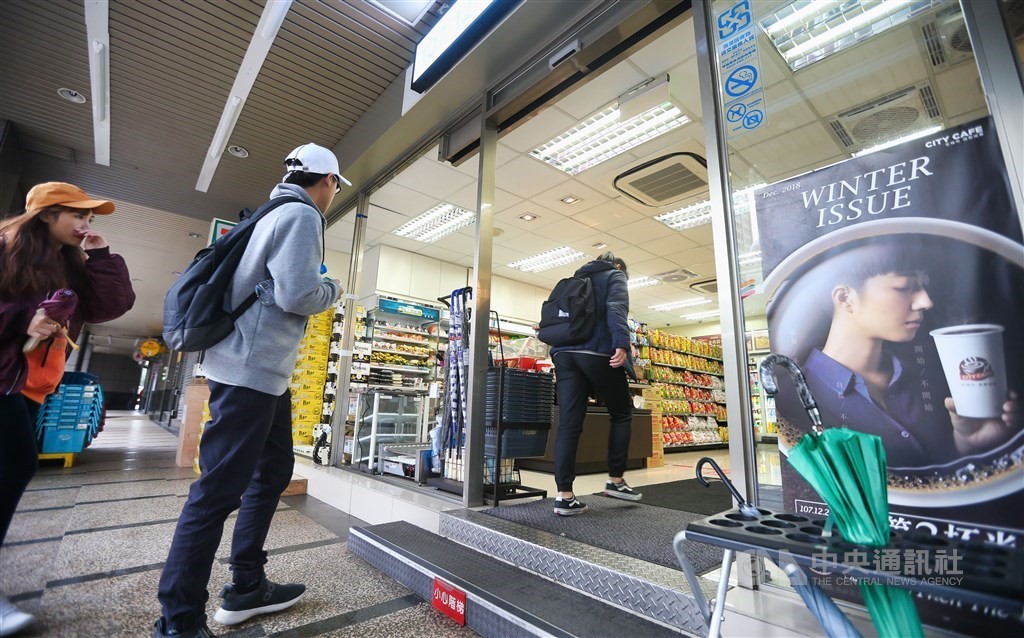 TAIPEI (Taiwan News) – An individual who spent NT$35 (US$1.19) on a packaged bread product at a 7-Eleven convenience store in New Taipei City will be able to claim NT$10 million after the winning numbers of the receipt lottery for July and August were announced Friday (Sept. 25).

At each drawing of the uniform-invoice lottery, an eight-digit number is added that allows winners to collect NT$10 million and another number for a prize of NT$2 million. The money must be claimed between Oct. 6, 2020 and Jan. 6, 2021.

Family Mart, 7-Eleven and PX Mart all announced they had customers who could claim the NT$10 million special prize, CNA reported.

In addition to the person who bought a NT$35 bread product at a branch in Tucheng District, 7-Eleven also reported a special prize for a customer who spent NT$125 at one of its convenience stores in the Kaohsiung City district of Gangshan.

For Family Mart, the winners spent NT$90 in Hsinchu County and NT$110 on a latte and fresh food in Linkou, New Taipei City, respectively.

The PX Mart customer who won NT$10 million bought instant noodles and other foods at the company’s supermarket in Shalu, Taichung City, for a total value of NT$771, the report said.

The spending of the NT$2 million prize winners ranged from NT$10 for a tea egg at a 7-Eleven in Yangmei, Taoyuan City, to NT$1,150 for coffees at another 7-Eleven, in the Kaohsiung City district of Zuoying.