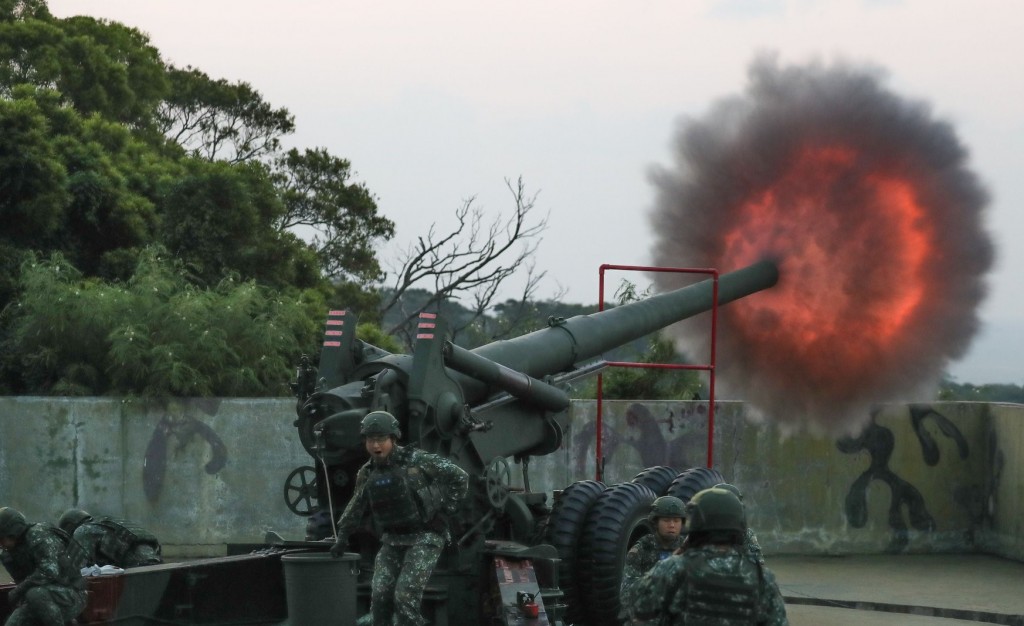 During the early morning exercises, the Army conducted live-fire drills with 81-millimeter mortars and high-caliber cannons including the 240 mm howitzer, aptly dubbed the "King of Artillery."

Military News Agency reported the exercises were carried out simultaneously across Lienchang County’s Nangan, Beigan, and Juguang townships. They were open to the public in order to strengthen the relationship between the military and local communities and to create a sense of togetherness in supporting the military and preparing for a possible war.