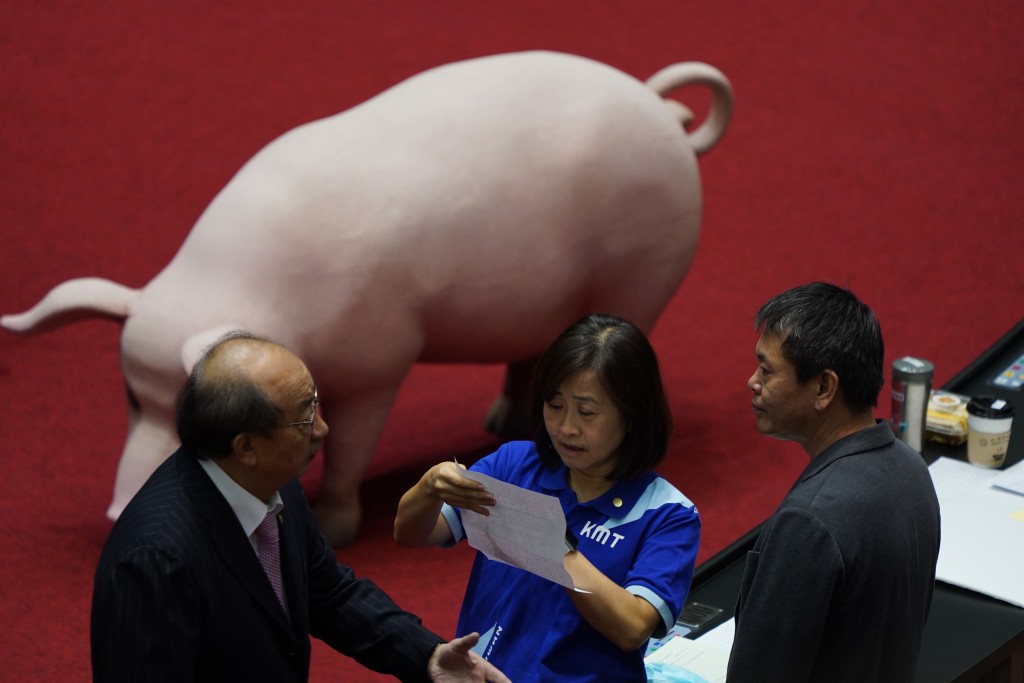 TAIPEI (Taiwan News) — The ruling and opposition camps in the Legislative Yuan on Friday (Sept. 25) agreed to have five committees review the decision to end the import ban on American pork containing ractopamine residues.

Announced last month, the lifting of the ban has led to sharp confrontations between the Democratic Progressive Party (DPP) and the Kuomintang (KMT). The latter launched a campaign for a referendum to try and stop the pork imports, which are scheduled to begin on Jan. 1.

Nine executive orders related to the decision on ractopamine will be submitted for review in five legislative committees, CNA reported. The reviews are expected to at least partially defuse the polarization between the two camps.

The parties have accused each other of inconsistency and hypocrisy. In 2012, a KMT government allowed the import of some American beef containing ractopamine, while the DPP initially opposed the move.

Ruling party lawmakers said Friday that the DPP had always been consistent and that it had ultimately accepted the beef imports because international scientific research confirmed the safety of the meat later in 2012.

The government’s pork decision has been lauded for making significant progress toward a bilateral trade agreement with the United States. However, hog farmers have charged it will damage their businesses.