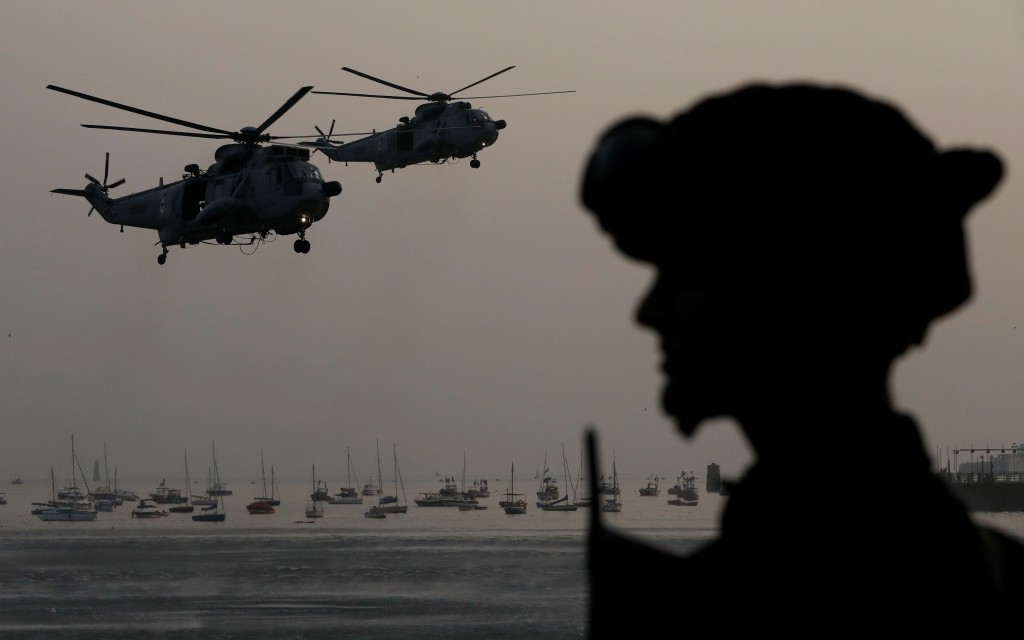 India is increasing joint naval exercises with the U.S. and its allies while building new ships and establishing a network of coastal surveillance outposts that would allow the country to monitor maritime traffic in the Indian Ocean, according to the Wall Street Journal. The Indian Ocean connects China to its main sources of oil and gas in the Middle East and important markets in Europe — and while China’s navy is quickly expanding, it still has limited capabilities to operate far from home.

India’s military has traditionally focused on its land borders with Pakistan and China, but over the last 10 years attention has been shifted to the Indian Ocean, as foreign trade increases and Beijing’s influence among other South Asian nations has grown. More recently India has stepped up military and diplomatic cooperation with the U.S., France, Australia, and Japan in a bid to counter China’s growing dominance in Asia.

India in 2016 signed a logistics agreement with the U.S. that made it easier for the two countries’ navies to visit each other’s port facilities and conduct joint exercises, according to the report. Since then, New Delhi has signed similar agreements with France, South Korea, Australia, and one with Japan earlier this month.

However, New Delhi’s ability to create new partnerships with other democracies can help offset Beijing’s military might. An example of this occurred in March when India flew reconnaissance flights over the Indian Ocean from the French island of Reunion.

The Indian navy is also setting up an “information fusion center” near New Delhi that receives feeds from coastal surveillance radar systems in the Maldives, Sri Lanka, Myanmar, Bangladesh, Mauritius and the Seychelles, in order to get a better sense of the maritime traffic flowing through the Indian Ocean.

Meanwhile, China is investing in the development of Gwadar port in southwestern Pakistan, which could lead to the construction of a Chinese naval and air base in the region, according to the Wall Street Journal. Beijing already operates a military base in Djibouti, and has taken a 99-year lease of the Hambantota port in Sri Lanka, in addition to agreeing to pay for and build ports in Myanmar and Tanzania, according to the report.

Beijing claims these facilities are peaceful and pose no threat to India. But if friction between the two Asian countries continues to grow, it can be expected that New Delhi will look to ensure its strategic freedom and space.