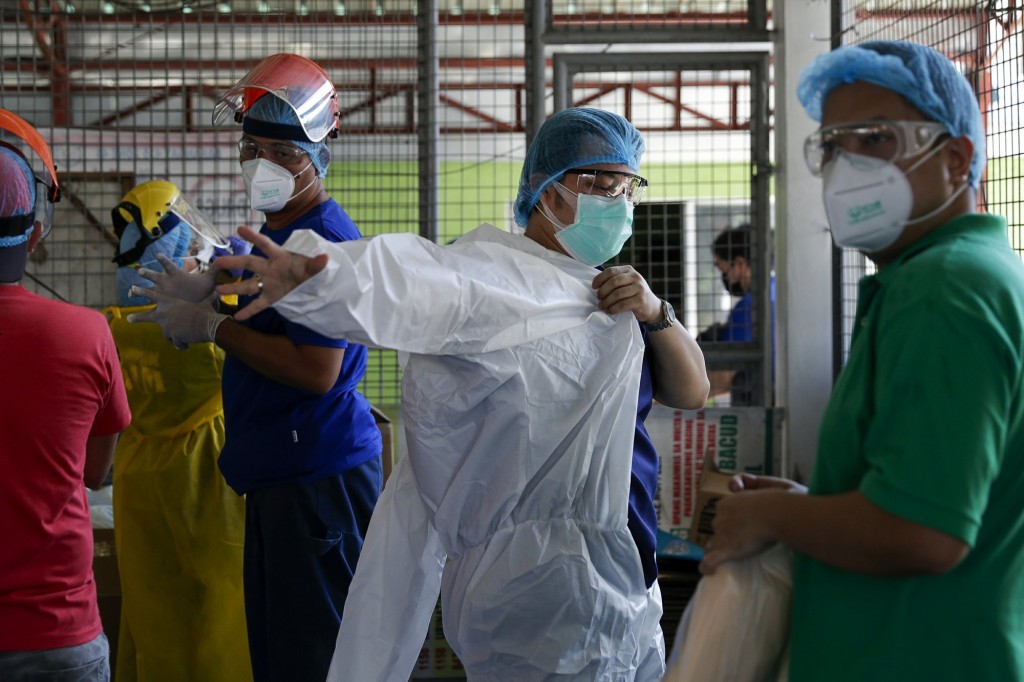 During a press conference on Friday, CECC Spokesman Chuang Jen-hsiang (莊人祥) announced one new imported coronavirus case, raising the total number of cases in Taiwan to 510. The latest case is a Filipino man in his 30s who came to Taiwan on Sept. 10 for work.

He was asymptomatic when he arrived, and an initial test for the coronavirus administered at the airport came back negative. However, on Sept. 21 and 22, he experienced diarrhea, but he did not report the symptom as he believed it to be caused by an upset stomach.

On Sept. 24, when his 14-day quarantine was nearing its end, he was tested again for the virus. He was diagnosed with COVID-19 on Sept. 25 and placed in a hospital isolation ward.

A total of 28 fellow passengers on his flight to Taiwan also underwent two-week quarantines that expired on Sept. 25. Of those passengers, only Case. No. 499, who tested positive at the airport, has been confirmed to have the disease.

The crew on his flight, the epidemic prevention taxi driver who transported him, and personnel at the quarantine center he stayed at have not been listed as contacts, as they took proper protective measures when interacting with him.

The CECC on Friday did not announce any new reports of people with suspected symptoms. Since the outbreak began, Taiwan has carried out 92,565 COVID-19 tests, with 91,476 coming back negative.

Out of the 510 confirmed cases, 418 were imported, 55 were local, 36 came from the Navy's "Goodwill Fleet," and one was the undetermined case of a Belgian engineer who arrived in early May to work on a wind farm project in Changhua County. Up until now, seven individuals have succumbed to the disease, while 480 have been released from hospital isolation, leaving 23 patients still undergoing treatment in Taiwan. 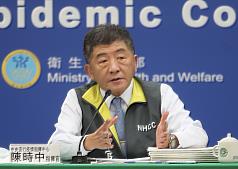