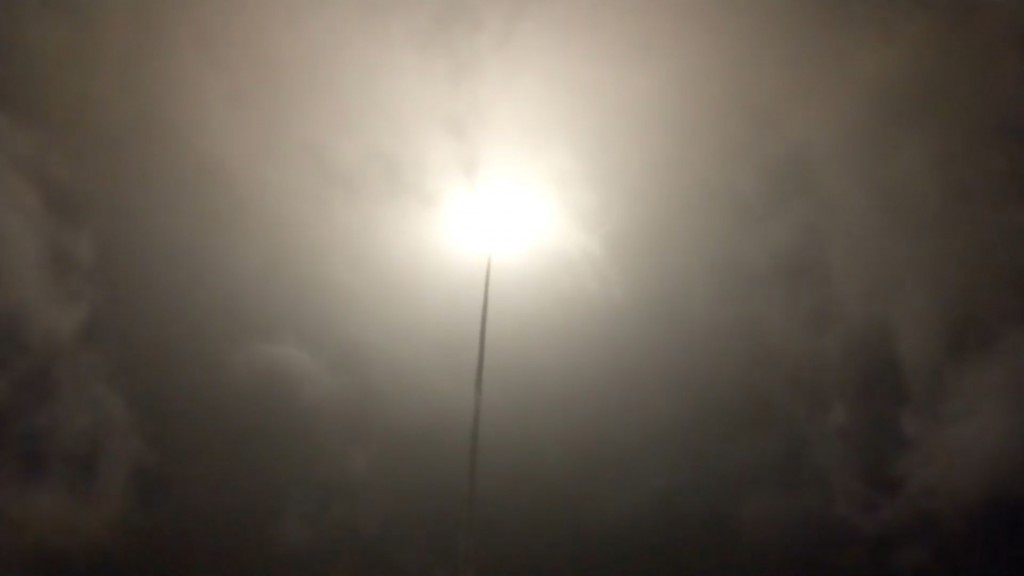 TAIPEI (Taiwan News) — As Taiwan on Thursday (Sept. 24) began two days of testing its missile systems, a Chinese spy ship continued to prowl the waters off the country's east coast.

The National Chung-Shan Institute of Science and Technology (NCSIST, 國家中山科學研究院) on Thursday began the first of two days of missile tests at Jiupeng Base in Pingtung County. Meanwhile, a Chinese People's Liberation Army Navy (PLAN) reconnaissance vessel, which had first been spotted off Taiwan's east coast on Sept. 18, continued to operate in the area as the missile launches were carried out, reported CNA.

As of Friday morning (Sept. 25), the Chinese spy ship was still lingering off the east coast. Military sources say that this is the longest period a Chinese reconnaissance vessel has loitered near Taiwan in recent years.

According to an announcement by the NCSIST, live ammunition was fired from Jiupeng Base on Thursday and is being fired again Friday. There has been no altitude limit set for the missile tests, but a 300-kilometer area of ocean, stretching from Hualien to Lanyu Township in Taitung County, has been closed off to shipping. However, the Chinese spy ship did not enter Taiwan's 24-nautical-mile contiguous zone. Therefore, Taiwanese vessels were only able to monitor the PLAN craft and had no grounds to drive it away.

At 7:40 p.m. on Thursday evening, a missile was seen blasting into the sky near Sanxiatai in Taitung County. A retired NCSIST official told CNA that the missiles from both launch areas appeared to be Tien Kung III (天弓三, Skybow III) surface-to-air anti-ballistic missiles. 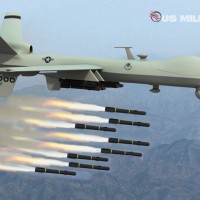 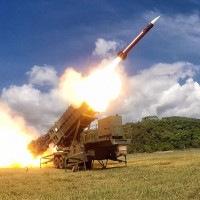 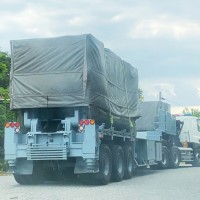