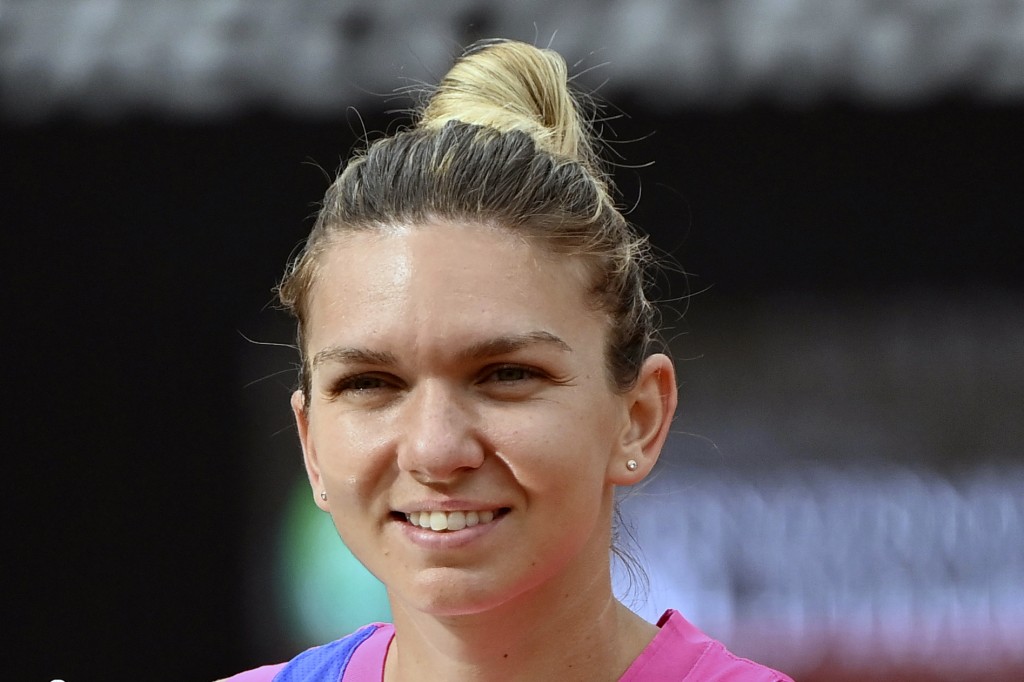 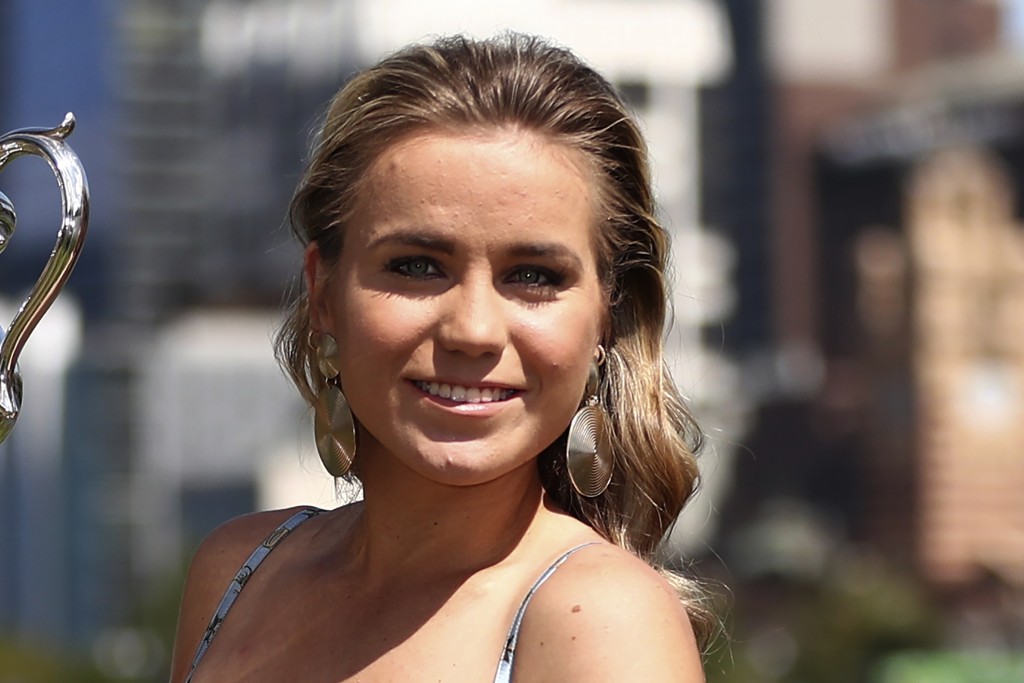 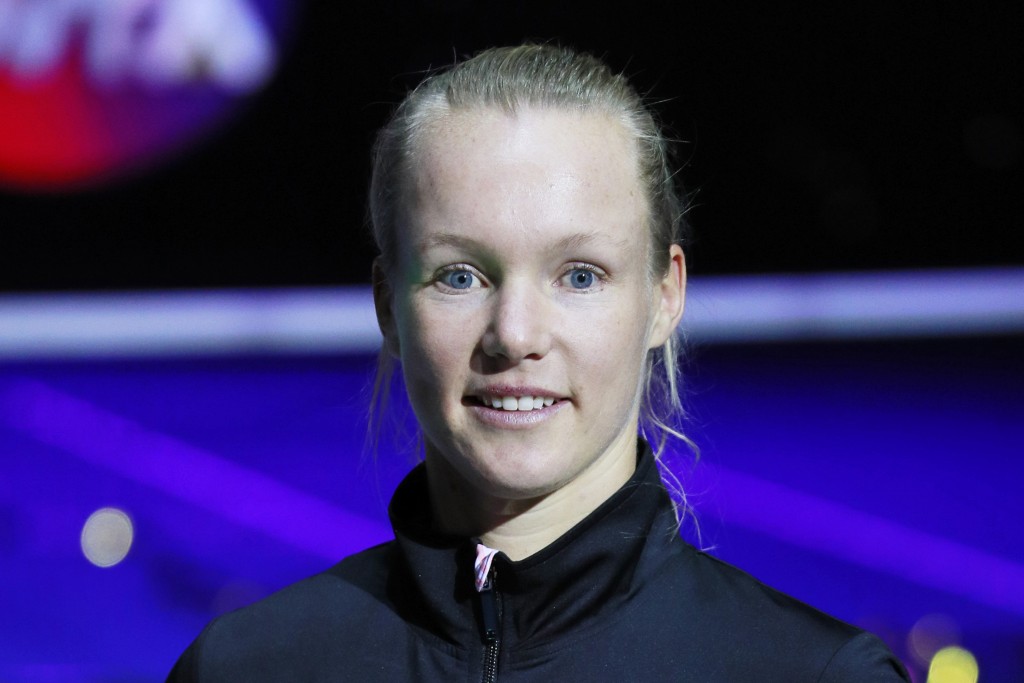 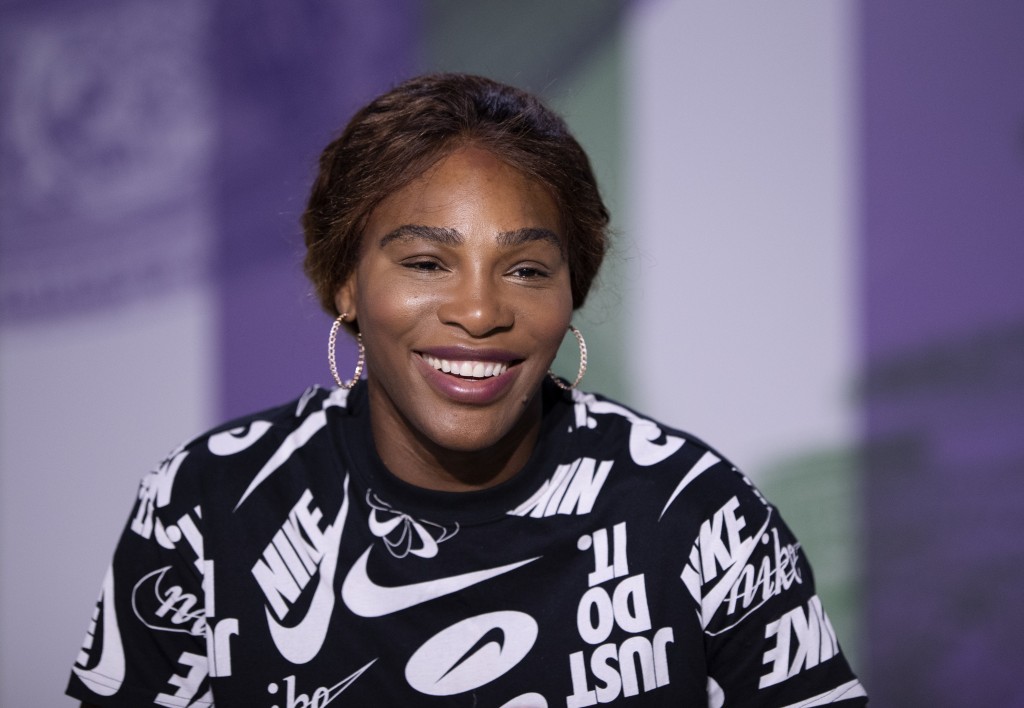 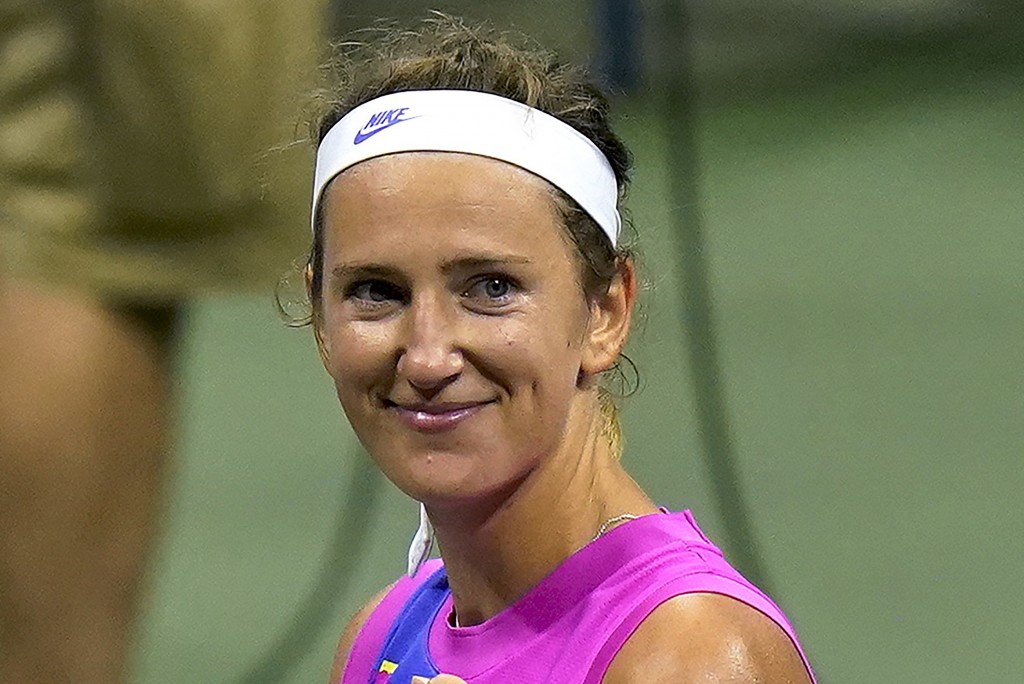 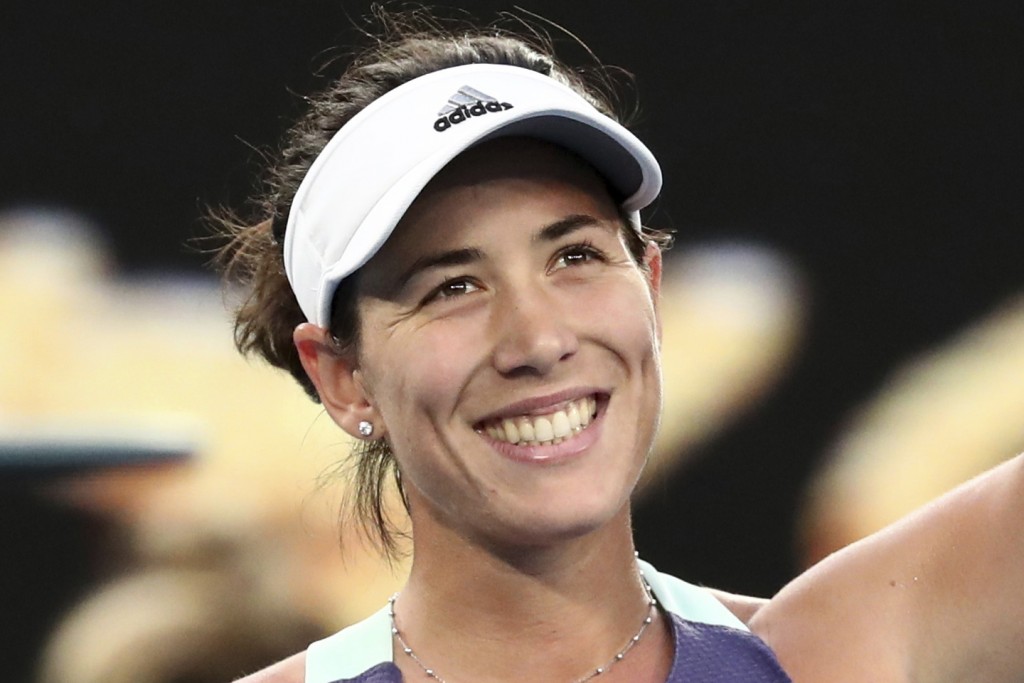 Women to watch at the French Open, where play begins Sunday:

Aces: On 14-match winning streak. ... 6-0 in 3-setters in 2020. ... Appeared in 3 of past 6 French Open finals. ... Italian Open triumph Monday gives her nine career titles on clay, tied with Venus Williams for second-most among active women, trailing only Serena Williams, who has 13.

Matchup to Watch For: Could play 2019 semifinalist Amanda Anisimova in 3rd round, 2019 runner-up Marketa Vondrousova in the 4th.

Aces: Breakthrough run to second week a year ago in Paris included an upset of Serena Williams. ... Gutsy game really shined at 2020 Australian Open, when she won the trophy and became the youngest American to make her Top 10 rankings debut since Williams was 20 in 2002. ... Coming off a 6-0, 6-0 loss to U.S. Open runner-up Victoria Azarenka on clay in Rome.

Matchup to Watch For: Could face No. 26 seed Donna Vekic in 3rd round.

Words: “A loss is a loss. I hate losing. So, yeah, it doesn’t mean anything what happened. I’m obviously very competitive. Yeah, I lose, I’m going to be very devastated.” — Kenin on whether setbacks feel any different now that she’s a Grand Slam champion.

Aces: Didn’t play a single official match from the end of February until an opening loss at the Italian Open last week. ... Finished each of the past two seasons ranked in the Top 10.

Matchup to Watch For: Could play 2009 champion Svetlana Kuznetsova in 3rd round.

Words: “I don’t have any regrets not going there. I think my decision was clear.” — Bertens on her choice to skip the U.S. Open.

Aces: Still seeking a 24th Grand Slam singles title to tie Margaret Court for the most in tennis history; only Williams has won 23 in the professional era. ... Comes to Paris with zero clay-court matches this season, and uncertainty about the status of her Achilles tendon, so it’s a bit tough to figure out what to expect from someone who is always a title contender at every tournament she enters. ... Leads the French Open field — and is second on tour, behind only Naomi Osaka — by winning 83% of her service games this season.

Matchup to Watch For: Faces Kristie Ahn in 1st round, rematch from U.S. Open won by Williams.

Words: “I mean, it’s obviously disappointing. At the same time, you know, I did what I could today. I feel like other times I’ve been close and I could have done better. Today I felt like I gave a lot.” — Williams after her three-set semifinal loss at the U.S. Open.

Aces: Most recent run to the second week in Paris was a semifinal showing in 2013, but revived her career recently and is coming off a runner-up result at the U.S. Open. That followed a title at the Western & Southern Open in New York. ... Fifth on tour this season in percentage of return games won at 47.7%.

Matchup to Watch For: Could face Venus Williams in 2nd round; Azarenka won when they played in Rome this month.

Words: “It was pretty close. But what kept me in the game is my desire to go after what I want. That’s pretty much it.” — Azarenka on contemplating retirement.

Aces: Comeback season included run to Australian Open final. ... Went through a tough lineup at Italian Open this month before three-set loss to Halep, beating Sloane Stephens, Coco Gauff, Johanna Konta and Azarenka. ... Third on tour this year with 145 aces. ... Back to working with Conchita Martinez, who coached her to the Wimbledon title three years ago.

Matchup to Watch For: Could face U.S. Open semifinalist Jennifer Brady in 3rd round.

Words: “When you’re playing well, you don’t want to stop for seven months, that’s for sure. I felt like I was in a good momentum and playing well and playing well in many tournaments in a row, and then this happened.” — Muguruza on the pandemic’s interruption of the tennis season.