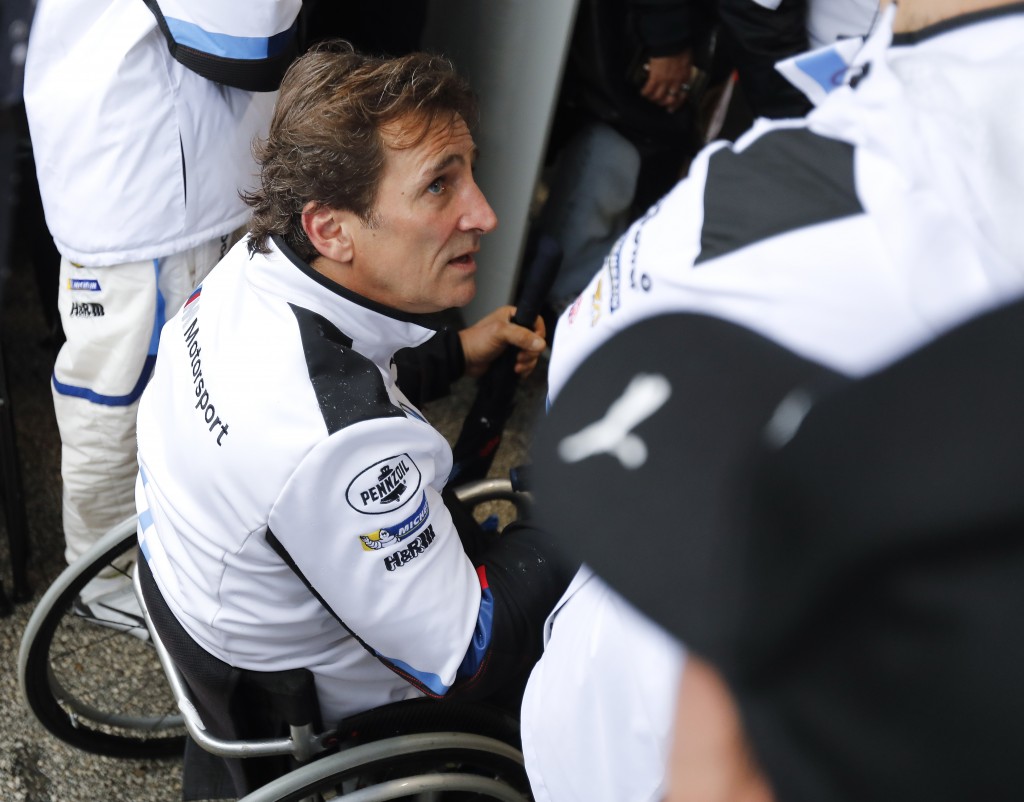 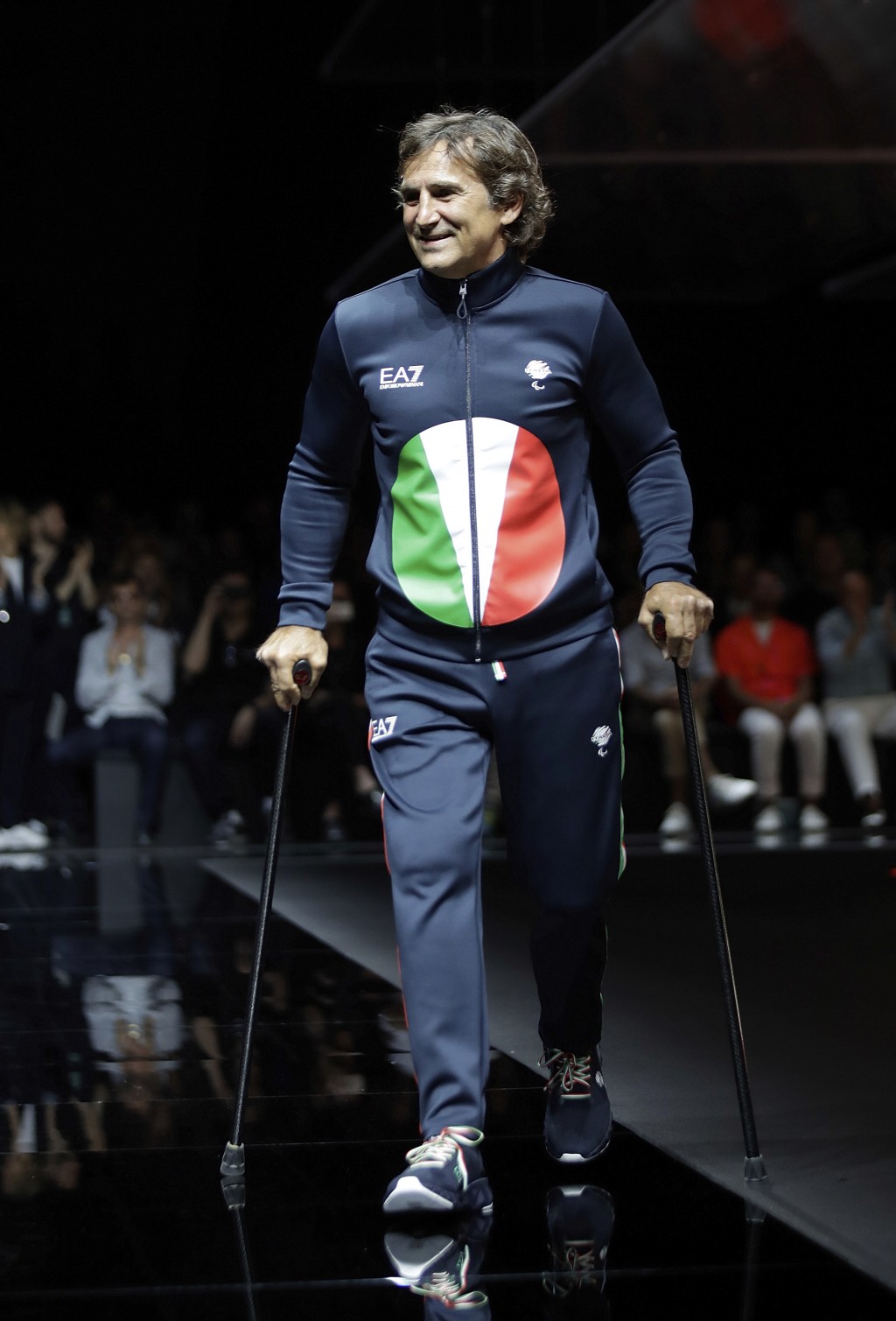 MILAN (AP) — Italian racing driver turned Paralympic gold medalist Alex Zanardi has started responding to treatment with signs of interaction, more than three months after he was seriously injured in a handbike crash.

Zanardi has spent most of that time in intensive care after crashing into an oncoming truck during a relay event near the Tuscan town of Pienza on June 19.

“For several days now Alex Zanardi has undergone cognitive and motor rehabilitation sessions, with the administration of visual and acoustic stimuli, to which the patient responds with momentary and initial signs of interaction,” the San Raffaele hospital in Milan said in a statement Thursday.

The hospital said that is “significant progress” but added that his condition remains serious and that it would be “absolutely premature” to make a long-term prognosis.

Zanardi suffered serious facial and cranial trauma in the crash and was put in a medically induced coma. Doctors have warned of possible brain damage.

The 53-year-old was operated on several times to stabilize him and reconstruct his severely damaged face and the Milan hospital added that he had recently undergone another surgery to reconstruct his skull and would have another one in the coming weeks.

Zanardi lost both of his legs in an auto racing crash nearly 20 years ago. He won four gold medals and two silvers at the 2012 and 2016 Paralympics. He also competed in the New York City Marathon and set an Ironman record in his class.