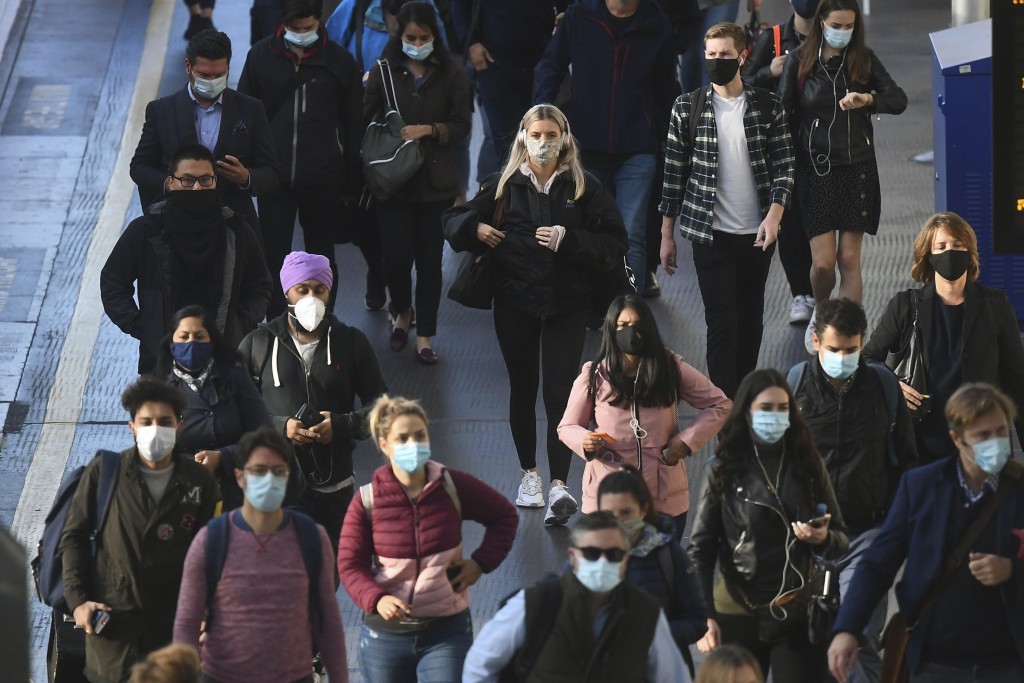 LONDON (AP) — The British government says it may take part in a study that tries to deliberately infect volunteers who have been given an experimental vaccine against the coronavirus in an effort to more quickly determine if the vaccine works.

The approach, called a challenge study, is risky but proponents think it may produce results faster than typical studies, which wait to see if volunteers who have been given an experimental treatment or a dummy version get sick.

“We are working with partners to understand how we might collaborate on the potential development of a COVID-19 vaccine through human challenge studies,” the U.K. Department for Business, Enterprise and Industrial Strategy said in a prepared statement. “These discussions are part of our work to research ways of treating, limiting and hopefully preventing the virus so we can end the pandemic sooner.”

Challenge studies are typically used to test vaccines against mild diseases to avoid exposing volunteers to a serious illness if the vaccine doesn't work. While the coronavirus causes only mild or moderate symptoms in most people and seems to be especially mild in young, healthy people, the long-term effects of the disease aren't well understood, and there have been reports of lingering problems in the heart and other organs even in those who don't ever feel sick.

In the U.S., the National Institutes of Health has downplayed the need for challenge studies given the speed with which vaccines are being developed.

Tens of thousands of volunteers have already signed up to test leading candidates and the coronavirus still is spreading widely enough that manufacturers are confident of answers by year’s end about at least some of the shots.

In July, the NIH’s vaccine working group published a paper in The New England Journal of Medicine pointing out the risks of doing a challenge study with a virus that so far has no good treatment and is wildly unpredictable, occasionally killing even some young, otherwise healthy people.

“A single death or severe illness in an otherwise healthy volunteer would be unconscionable and would halt progress” toward a vaccine, the group warned.

To minimize chances of that happening, scientists planning a challenge study first would have to grow in a high-security lab a strain of the new virus that’s not very strong. Then they’d have to determine a dose that wouldn’t make volunteers too sick, which the NIH group warned would be laborious and time-consuming.

The Financial Times newspaper reported Wednesday that the government planned to sponsor a challenge study that is set to begin in January. The FT said the government will announce the trial next week, citing people involved in the project without naming them.

Dr. Peter Horby, professor of emerging infectious diseases and global health at the University of Oxford, says he supports the idea. The concept stretches back to 1796, when scientist Edward Jenner found that exposing patients to cowpox disease protected them against future infections of smallpox, the first step in eradicating the deadly disease.

He told the BBC that there was a “long history” of challenge studies and that the risk to young and healthy people is low. Besides that, Horby said that there are now some treatments for COVID-19 in the event a person in the challenge becomes unwell.

“It has real potential to advance science and get us to a better understanding of the disease and vaccines faster,” Horby said.

In May, the World Health Organization issued a report on the ethical considerations for conducting a challenge study. The U.N. health agency laid out criteria necessary for justifying such research, including minimizing all potential risks to participants by, among other things, making sure participants were young and healthy, providing supportive care if things went wrong, and mandating “rigorous informed consent.”

Alastair Fraser-Urquhart, an 18-year-old volunteer organizer at 1Day Sooner, a group that advocates for challenge volunteers, told the BBC he wanted to take part because of the potential to save thousands of lives and bring the world out of the pandemic.

“It was just something that made instant sense to me really,” he said.