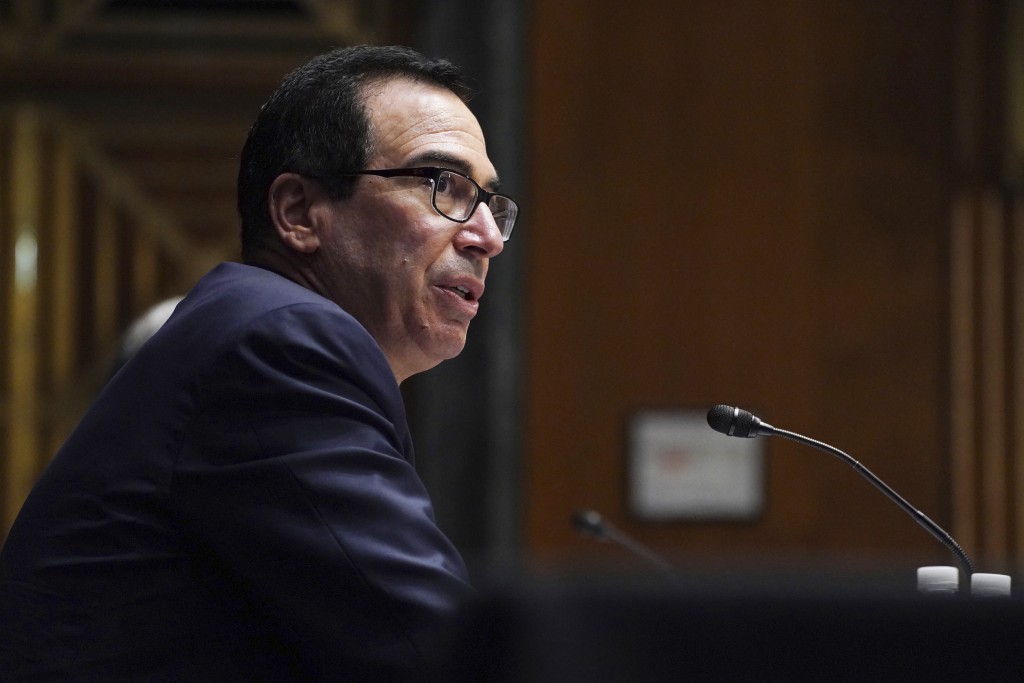 With the prospects for any new federal aid package appearing dim, members of the Senate Banking Committee pressed both officials to list improvements that could be quickly made in the nearly $3 trillion in support that Congress has passed to fight the pandemic-induced recession that's left nearly 11 million people still jobless.

Democrats on the panel urged Mnuchin, one of the administration’s top negotiators, to work harder to persuade Republicans in Congress to raise the amount of money they would be willing to support in a new bill. And Republicans urged Democratic members to consider a lower amount that might clear both the House and Senate with Election Day less than six weeks away.

Mnuchin agreed that business loans and enhanced unemployment support would be good priorities for Congress to back in any new package.

Pressed to state what the top priorities should be, Powell said it would be to provide more support through the popular Paycheck Protection Program for small businesses, and to boost unemployment benefits. The PPP still contains around $130 billion that had not been allocated when authorization for the program expired.

The original relief package provided a $600-a-week federal unemployment benefit, on top of whatever jobless aid a state provides. But the $600 benefit has expired. Many Republicans objected that that amount was so large as to dissuade some unemployed people from looking for a job.

President Donald Trump signed an executive order to provide $300 in weekly benefits, with states supplying $100. But this program has not been widely supported by states and in any case has now expired.