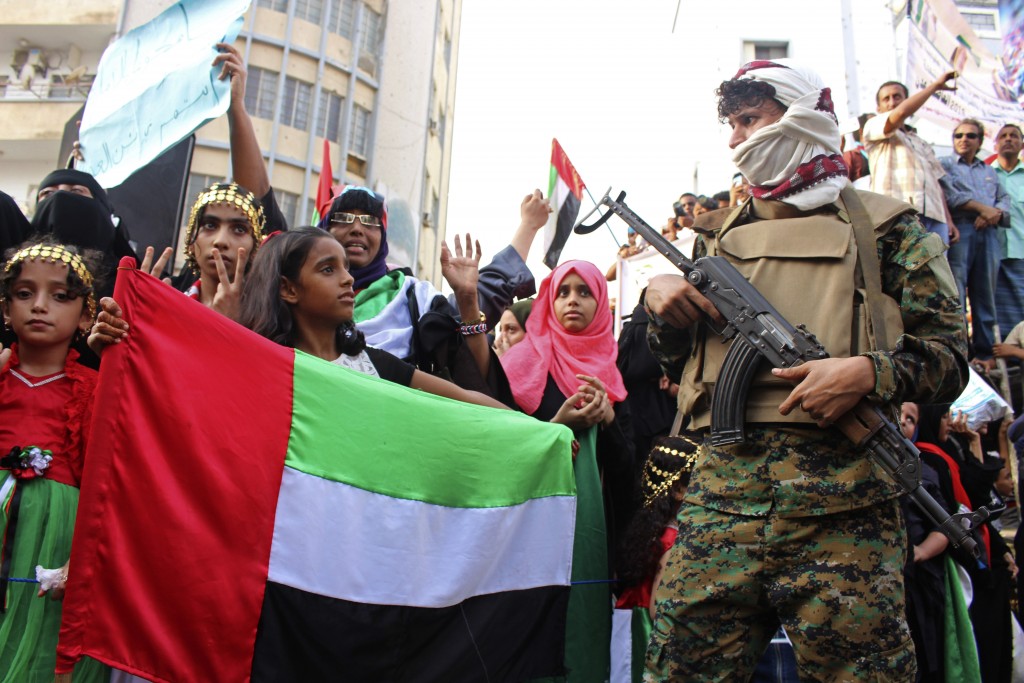 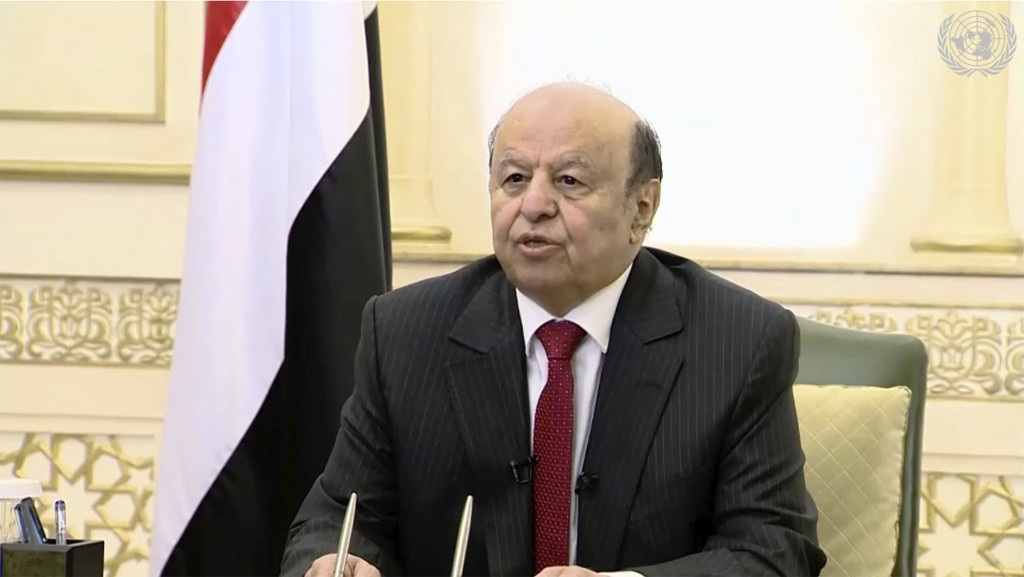 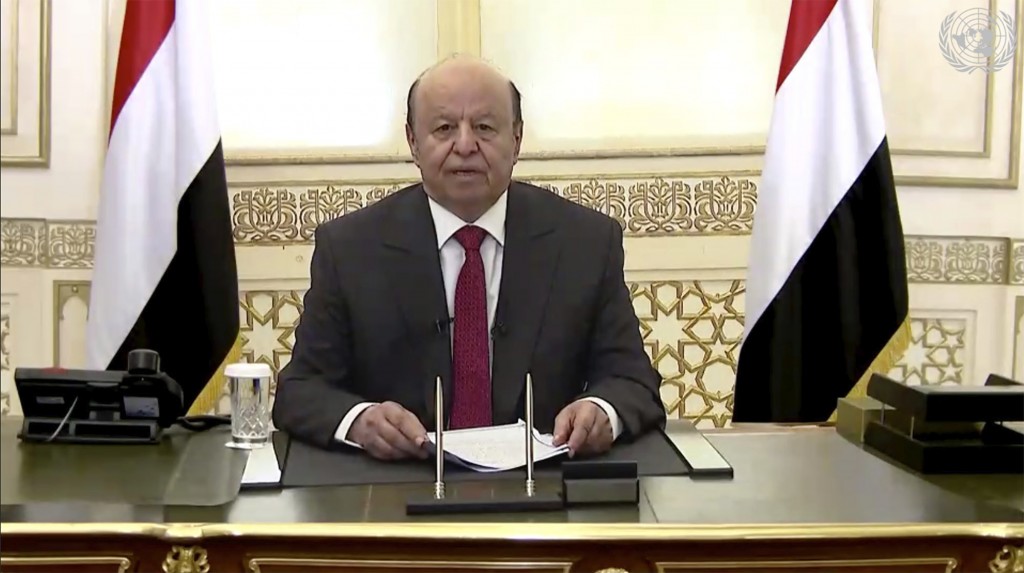 President Abed Rabbo Mansour Hadi's plea aired more than a week after an international watchdog organization warned that all sides in Yemen's conflict were interfering with the arrival of food, health care supplies, water and sanitation support.

His remarks came in a prerecorded speech to the U.N. General Assembly, whose annual gathering of world leaders was being held virtually because of the COVID-19 pandemic. In his speech, the Yemeni president also asked that the Houthis allow a U.N. team immediate access to an abandoned oil tanker that risks causing massive environmental damage to the Red Sea.

Hadi spoke from Saudi Arabia, where he has been living during the more than five-year-long war that has ravaged the Arab world’s poorest nation on the western tip of the Arabian Peninsula.

Hadi represents the internationally-recognized government of Yemen that was pushed out of the capital, Sanaa, in late 2014 by the Houthis. A Saudi-led coalition backing Hadi has been at war in Yemen ever since, sparking the world’s worst humanitarian disaster. Millions have been displaced, pushed into poverty and live on the brink of famine.

“We are trying to save our country and establish a just and lasting peace,” Hadi said, blaming Iran for meddling in his nation. “The objective is to stop the blood-letting in Yemen.”

But the Houthis are not the only ones standing in the way of desperately needed aid. Human Rights Watch warned last week that all warring parties in Yemen were severely restricting the delivery of supplies. It also noted that international donors slashed their funding in June partly because of the “systemic interference” in relief operations by the Houthis, Hadi's government and southern separatists.

More than 17,500 civilians have been killed and injured since 2015, and a quarter of all civilians killed in air raids are women and children, according to the Yemen Data Project. Thousands of the country’s civilian deaths are blamed on Saudi coalition airstrikes, which are backed by the United States. Last year, President Donald Trump vetoed a resolution passed by Congress to end U.S. military assistance in Saudi Arabia’s war in Yemen.

Multiple attempts by the U.N. to broker a peace deal have failed to end the conflict. Also, separatists in the south, backed by the United Arab Emirates, have long demanded succession from Houthi strongholds in the north.

In addition to the humanitarian toll, the Yemeni government in exile, the U.N., and western diplomats have been sounding the alarm and putting pressure on Houthis to secure the decaying oil tanker near the port of Hodeida, which the group controls.