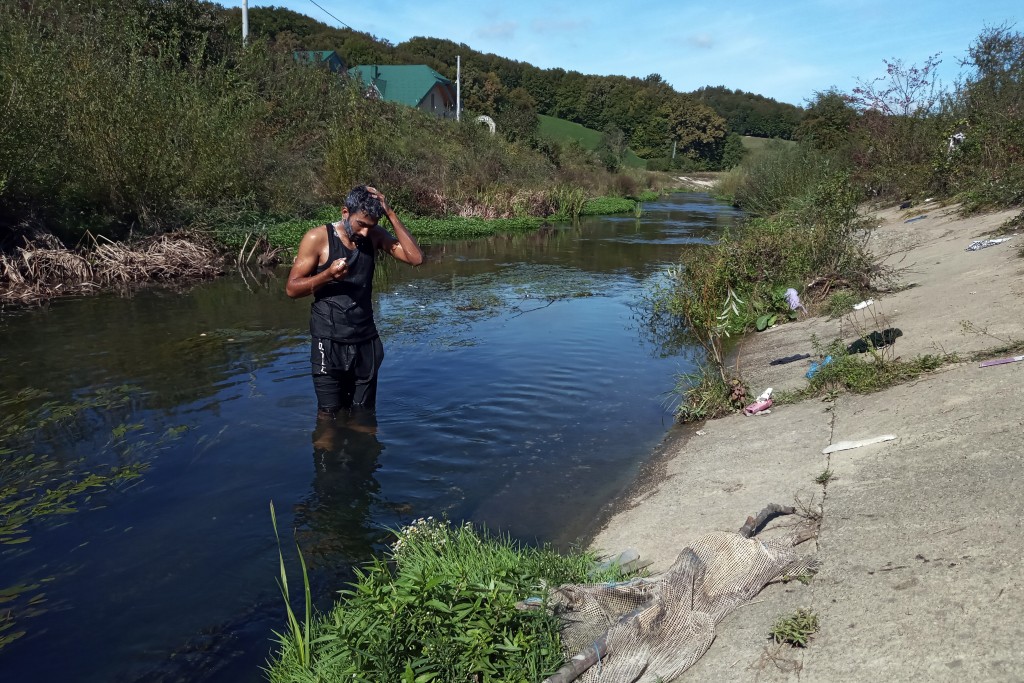 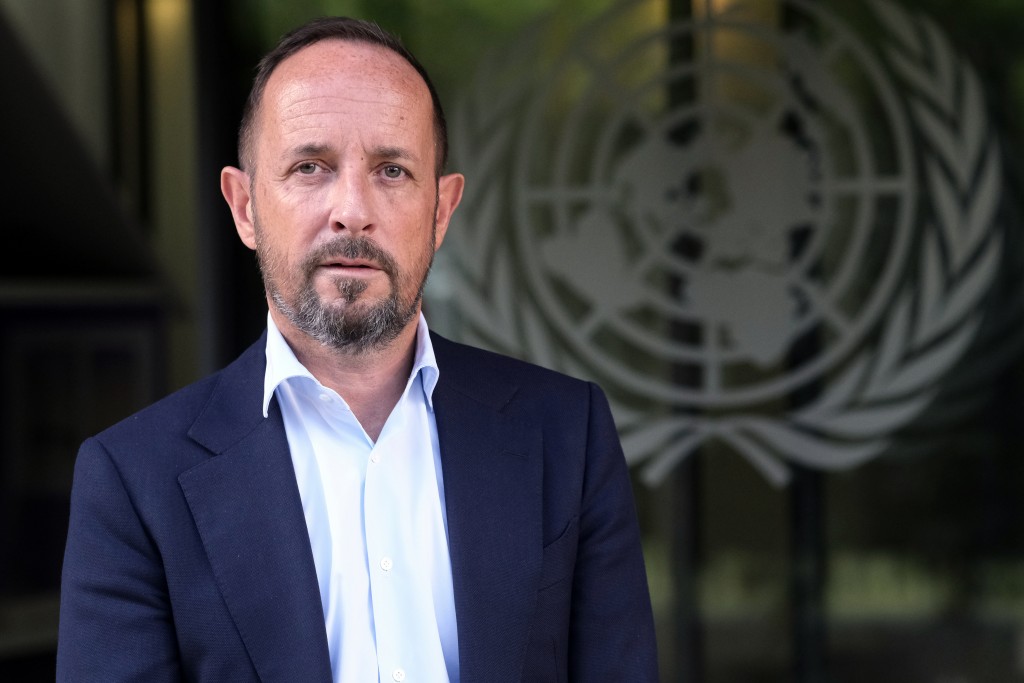 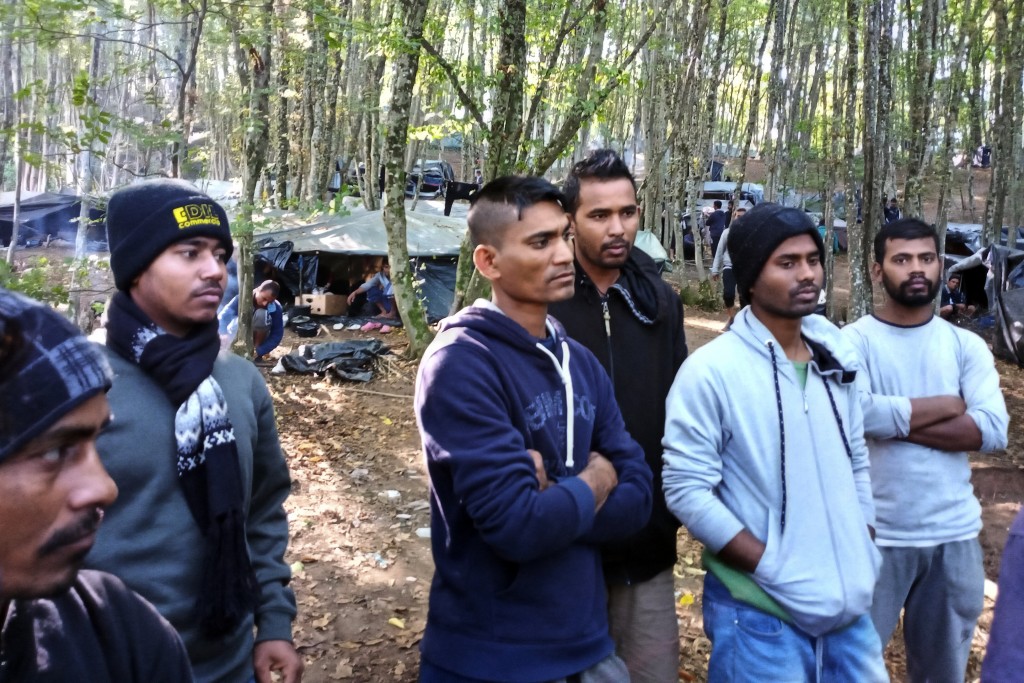 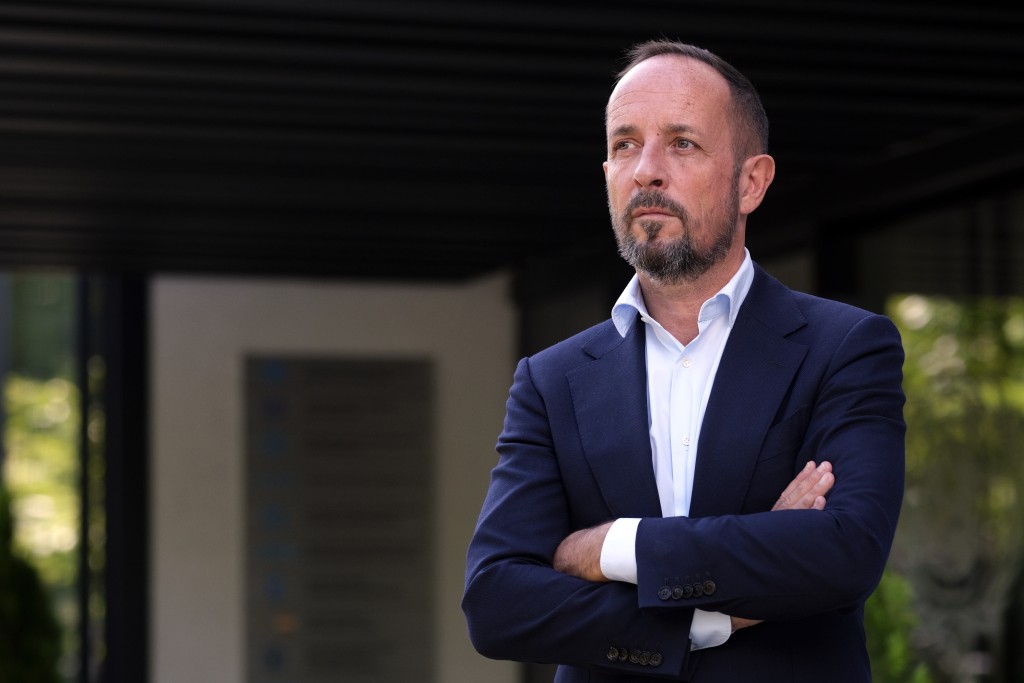 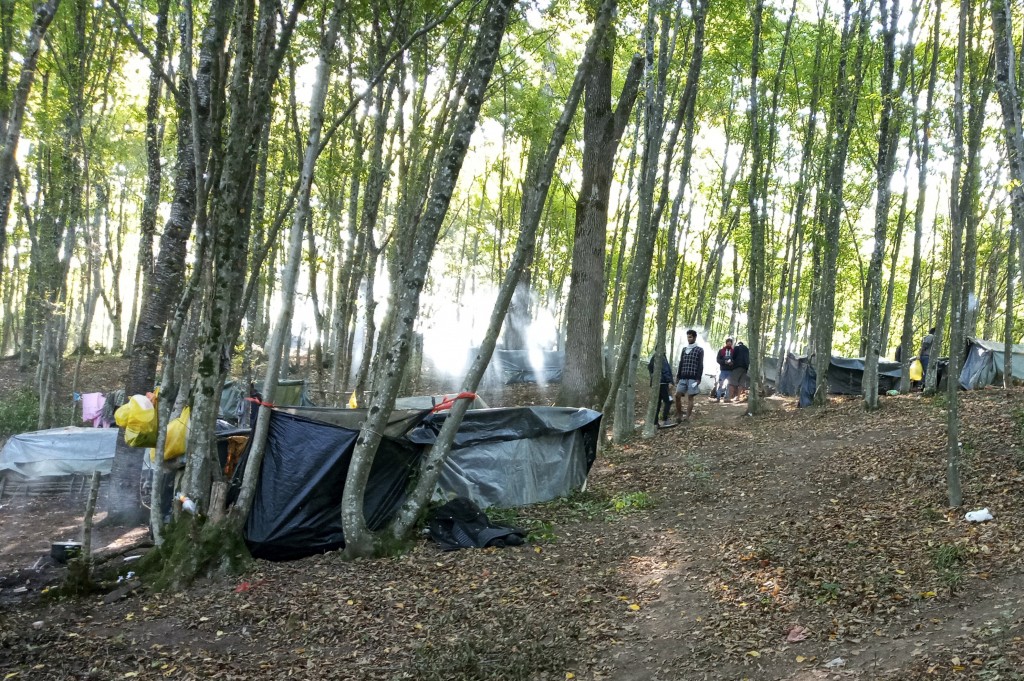 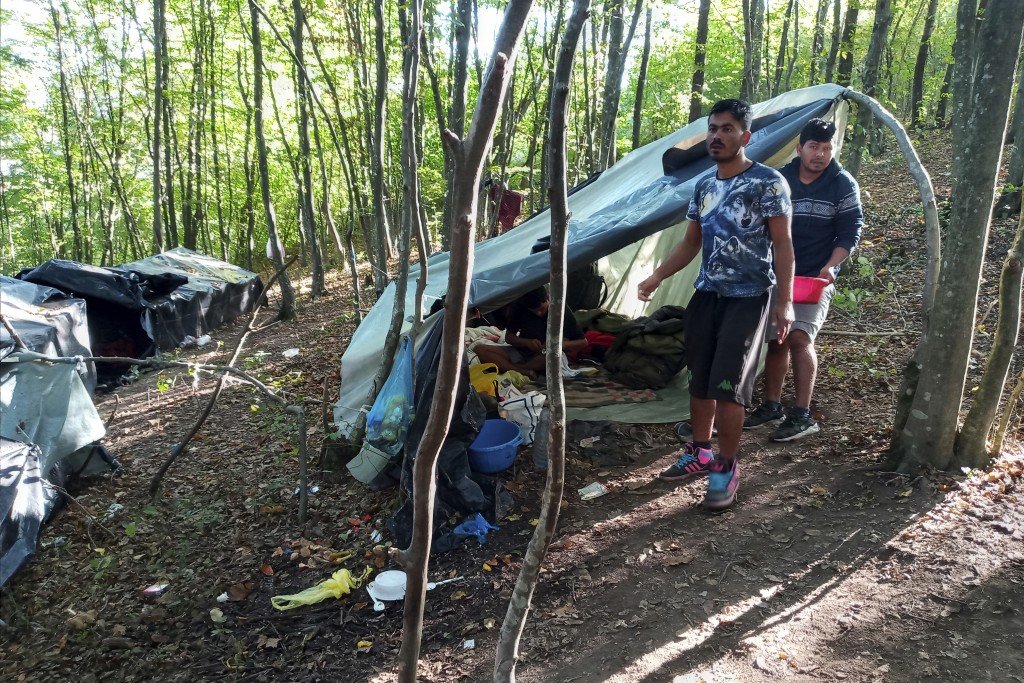 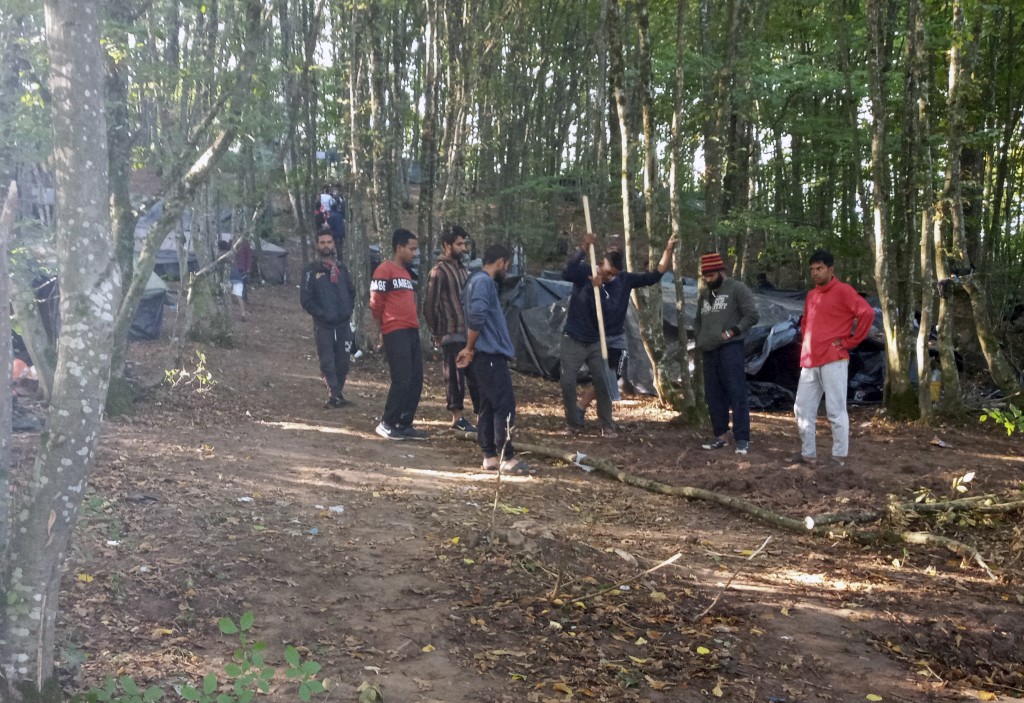 SARAJEVO, Bosnia-Herzegovina (AP) — With harsh weather fast approaching, the number of migrants and refugees who are sleeping rough in Bosnia keeps rising because of the persistent refusal by authorities at different levels of government in the country to coordinate their work and embrace “rational” solutions, a U.N. migration official said Thursday.

Peter Van der Auweraert, the Western Balkans coordinator and Bosnia representative of the International Organization for Migration, told The Associated Press that instead of helping the U.N. agency to expand accommodation for migrants, some local authorities in the country are now even restricting access to housing that is already available.

Of around 8,500 migrants stuck in Bosnia, 2,500 are forced to sleep outside “in squats, forests, streets (and) abandoned buildings,” mostly in the northwestern Krajina region, which shares a highly porous 1,000-kilometer (620-mile) border with European Union member Croatia.

"What is the sad part of this is that this is absolutely unnecessary in the sense that we have financial resources, provided mostly by the European Union, to provide (for) and take care of all those people,” Van der Auweraert told the AP in an interview.

“I have a center (in Krajina) for 1,500 people. Local authorities only allow me to have 500. I could get 1,000 people tomorrow from the street, inside this center, but I am not allowed to do so,” he added.

In 2017, Bosnia became a bottleneck for thousands of migrants from the Middle East, Asia and North Africa seeking better lives in Europe when other nations closed off their borders.

The EU has so far provided Bosnia with 60 million euros ($70 million) in emergency funding, most notably for seven migrant centers, including six in Krajina, which can house more than 7,000 people.

For its part, Bosnia has repeatedly promised, and failed, to identify additional suitable public properties for temporary accommodation of migrants. Instead, decrying an alleged failure by other parts of the country to share the load of the lingering crisis, Krajina authorities recently begun emptying some of the existing reception centers there. They pushed people on the move out of urban areas and abandoned them in forests to fend for themselves. In response, police forces of adjacent regions started blocking migrants from walking back to their areas.

The sight of thousands of homeless people, with no access to medical care or sometimes even food, increases a sense of insecurity among the local population and has apparently led to a proliferation of vigilante groups that are threatening the migrants with violence.

Van der Auweraert said Bosnia had “a few weeks to come together” to decide “in a rational manner” to deal with the migration situation at hand.

“If we do not do that, we will have a humanitarian crisis in a month’s time ... we will have people sleeping in the snow, including this time families and children," he said.

Forced to stay in a makeshift camp set up by some 300 migrants and refugees in a forest not far from the northwestern town of Velika Kladusa, where they had been dropped off and abandoned by local police, Amin Hasan Han, a migrant from Bangladesh, echoed those concerns.

“Winter is coming, people are living under tents,” Han said, adding: “Also, we are starving … people cannot get food.”