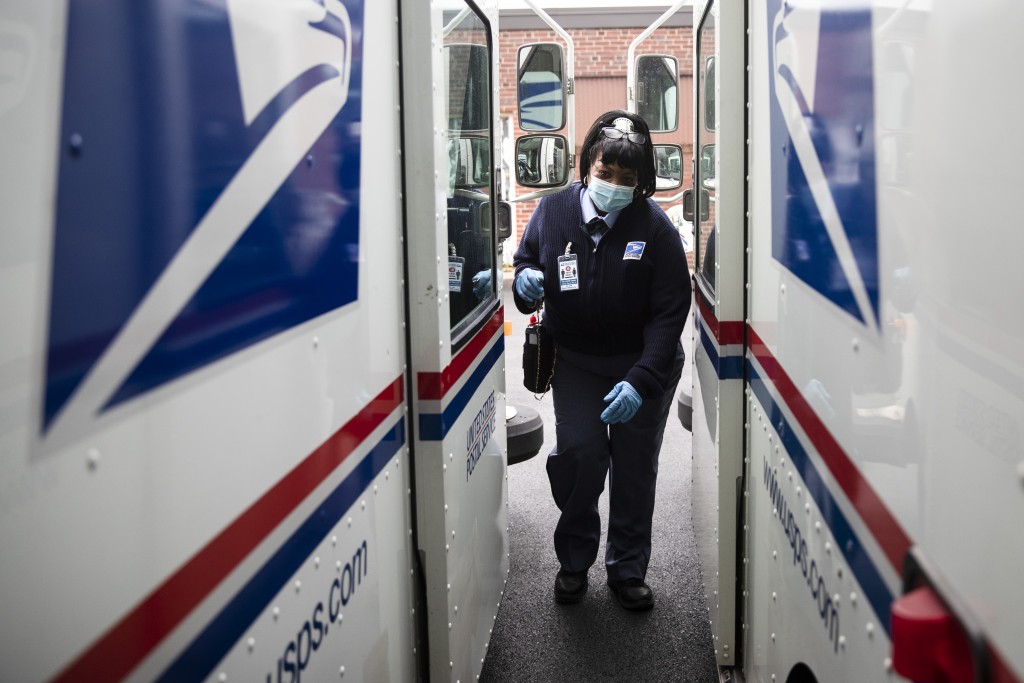 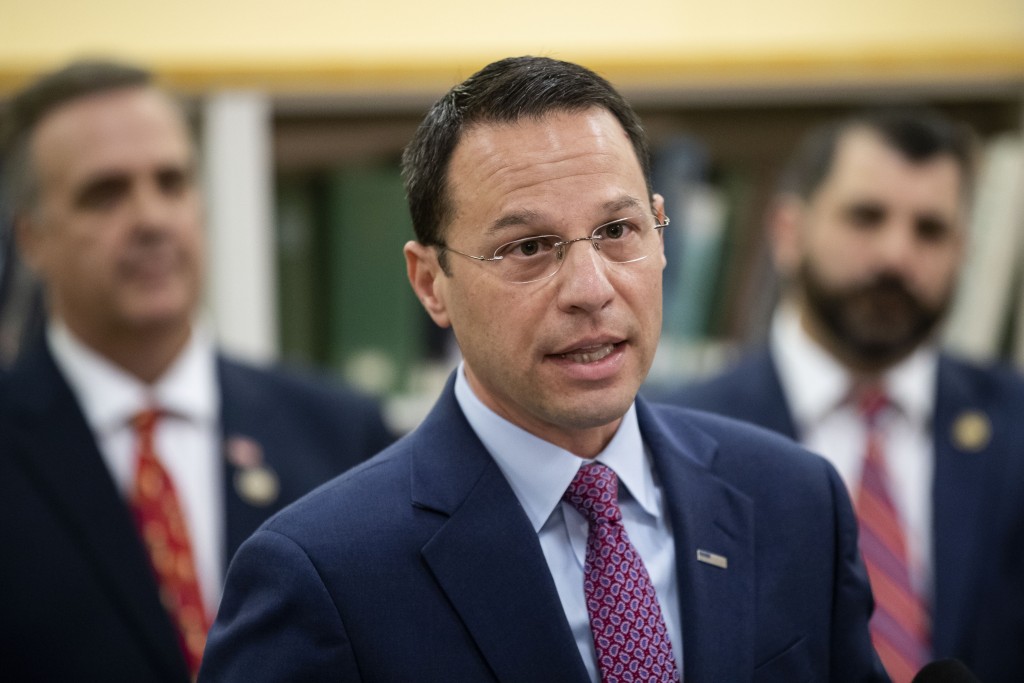 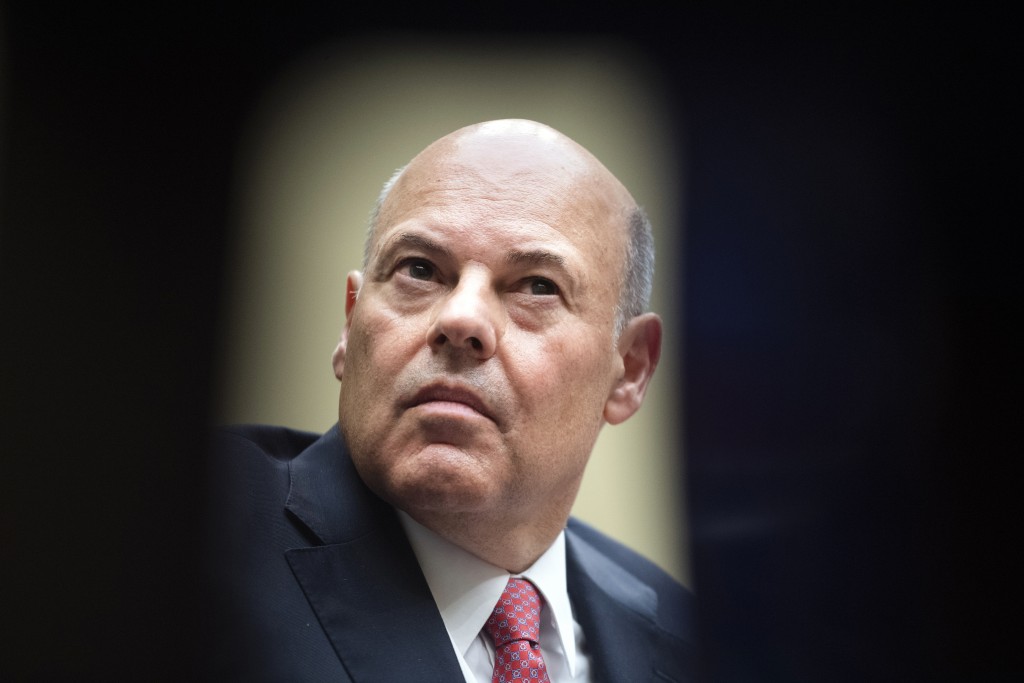 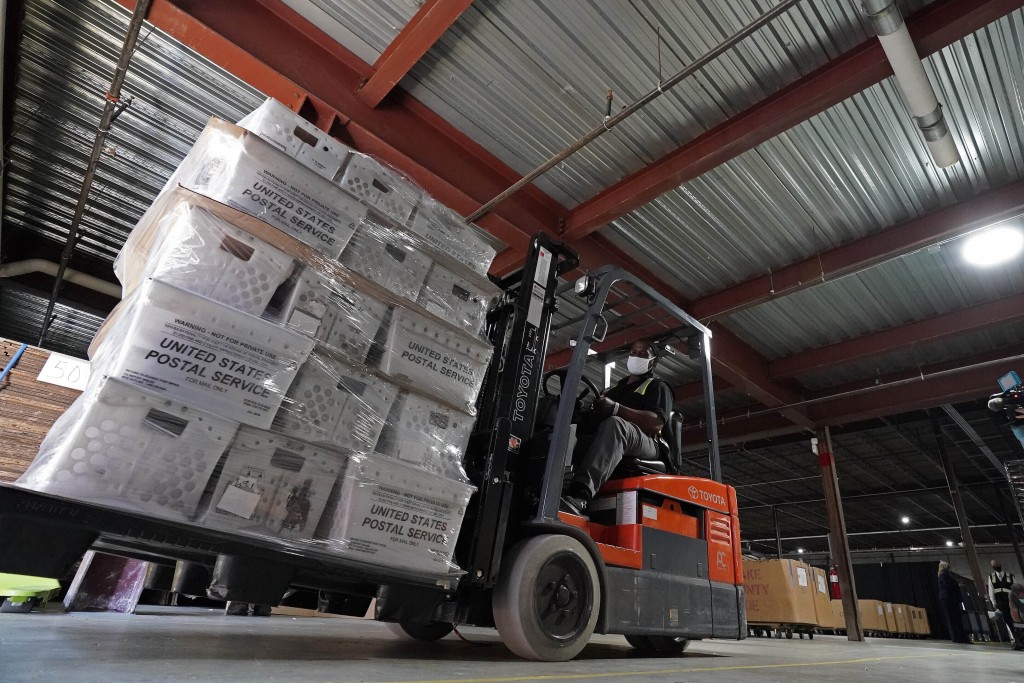 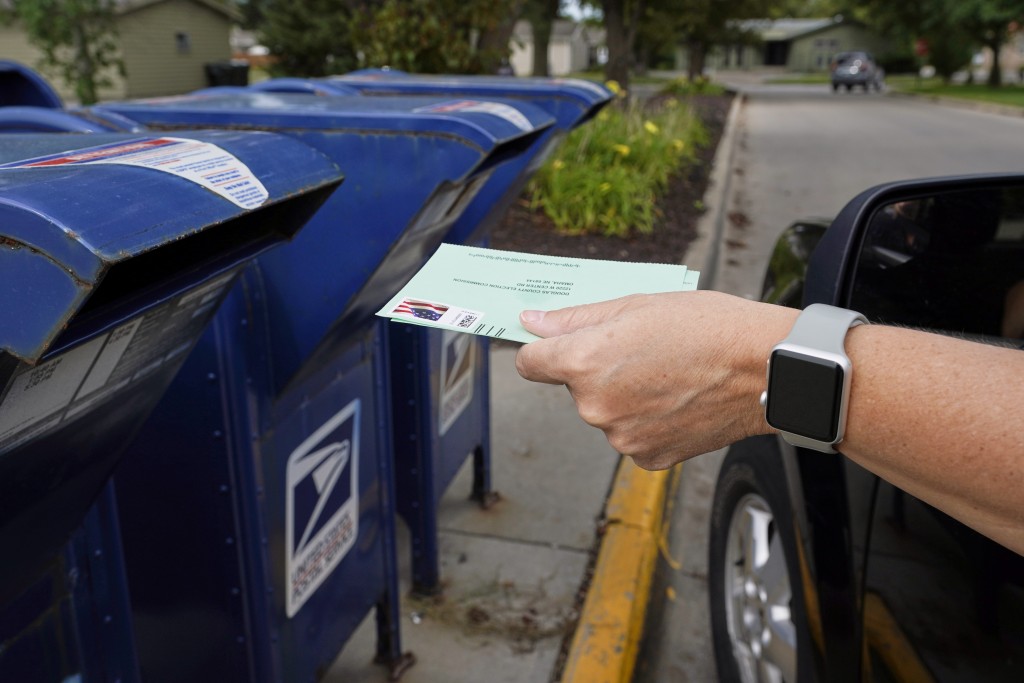 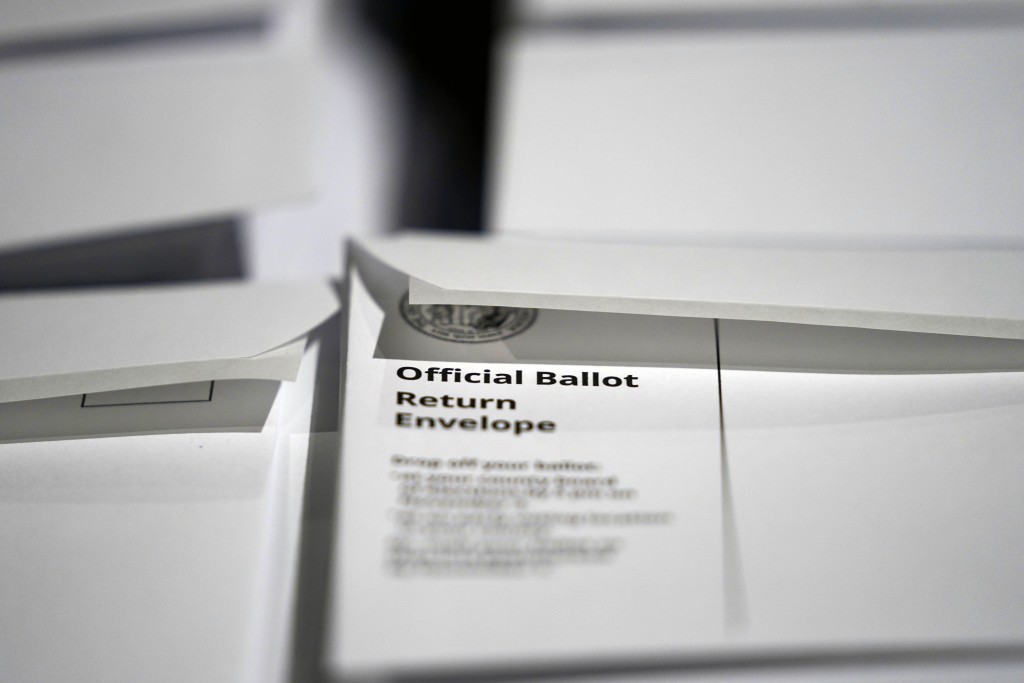 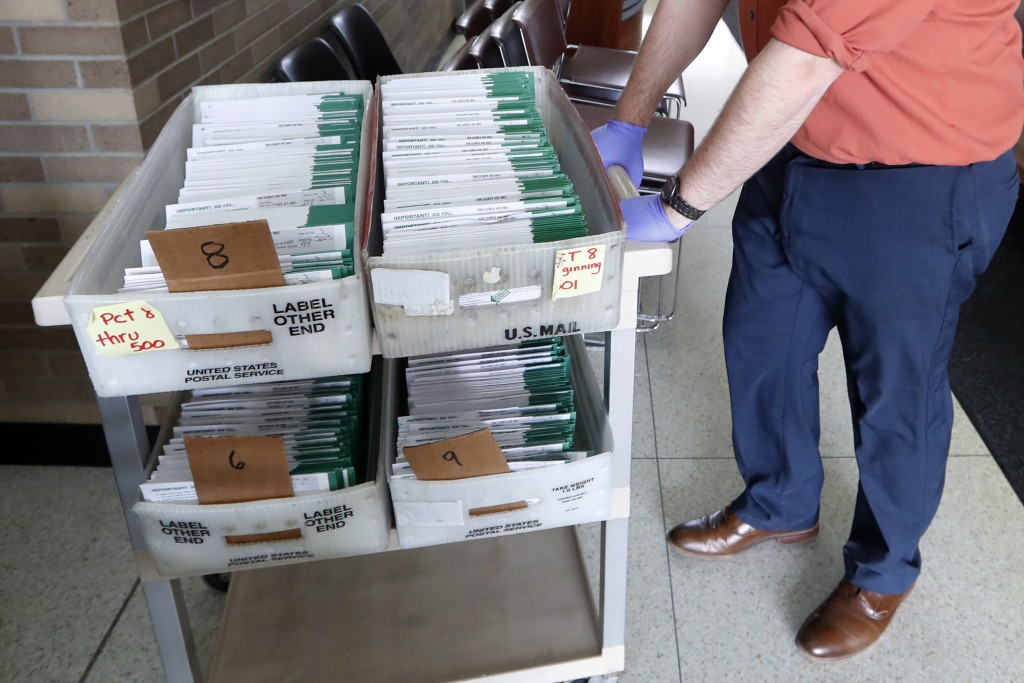 PHILADELPHIA (AP) — Lawyers for the U.S. Postal Service were in court Thursday to defend accusations that service cuts are slowing down the mail and threatening the integrity of the presidential election.

The latest hearing on the issue took place in federal court in Philadelphia, where the attorneys general from six states and the District of Columbia have sued.

They argue that on-time delivery dropped sharply in July and has not fully rebounded as the nation battles a pandemic and prepares for an election that could hinge on mail-in ballots.

“There was a sharp dip in early July that hasn’t rebounded to where it was, even today,” Deputy Attorney General Aimee D. Thomson of Pennsylvania argued.

Judges in Washington state and New York have issued emergency orders this month in similar cases. The others states involved in Thursday's hearing are California, Delaware, Maine, Massachusetts and North Carolina.

Thomson said the evidence shows a slowdown order came from headquarters this summer after Postmaster General Louis DeJoy took over the service.

Lawyers for the Postal Service say headquarters never ordered a slowdown or overtime ban. However, they conceded in court that local postal managers may have misconstrued the guidance from Washington and thought the stated goal of reducing overtime was actually a mandate.

The state officials said that on-time delivery of first-class mail fell 10% from July to August, aggravating and even endangering customers who rely on mail delivery for food, medications and other essentials.

They said the cuts also threaten the integrity of the upcoming election, given the expected widespread of mail-in ballots across the country.

On Monday, U.S. District Judge Victor Marrero in Manhattan largely sided with several people across the country, including candidates for public office, who claimed that President Donald Trump, the Postal Service and the new postmaster general were endangering election mail.

And last week, U.S. District Judge Stanley Bastian in Yakima, Washington, ordered an end to postal practices nationwide that slowed mail delivery since July, saying 14 states had made a “strong showing” that the Trump administration was using the Postal Service “as a tool in partisan politics.”

The headline on this story has been corrected to note that the post office defended accusations that cuts threaten presidential election; it did not say cuts threaten the election.