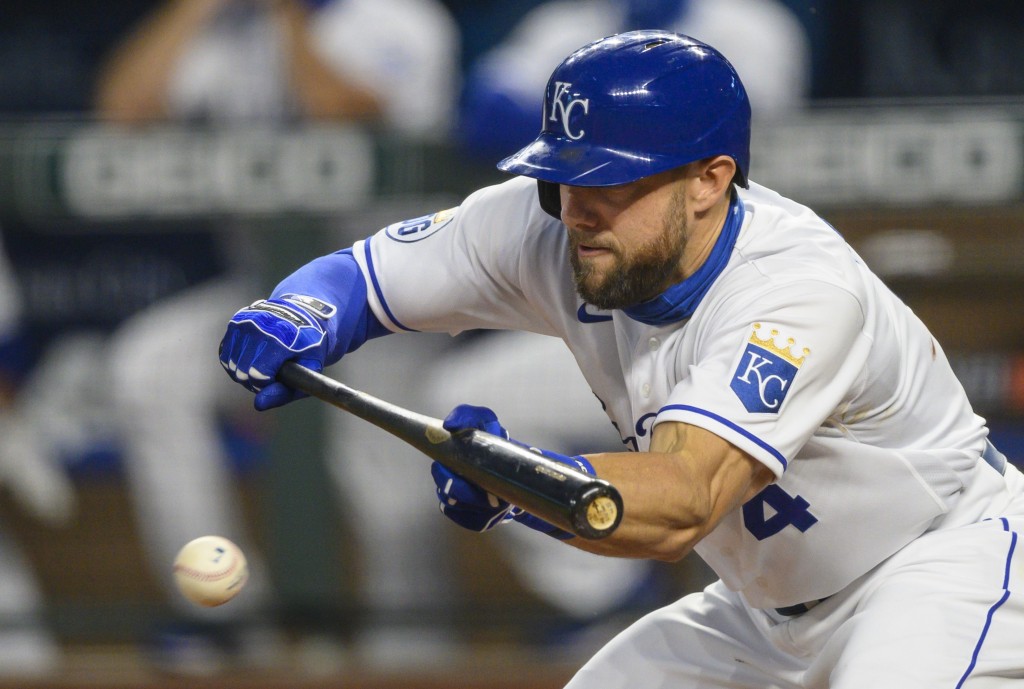 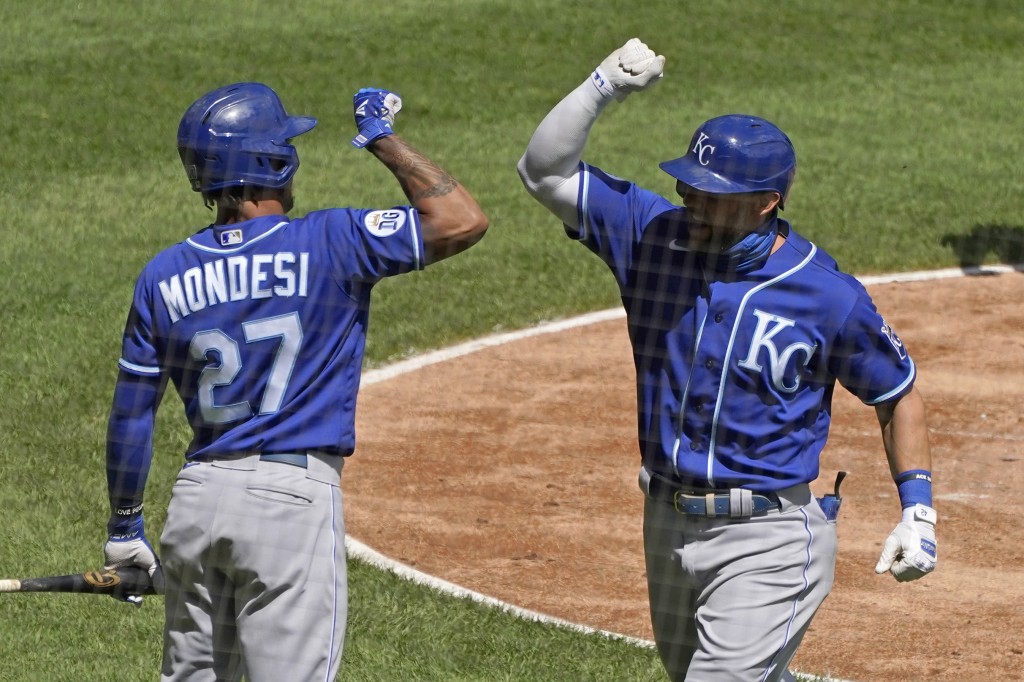 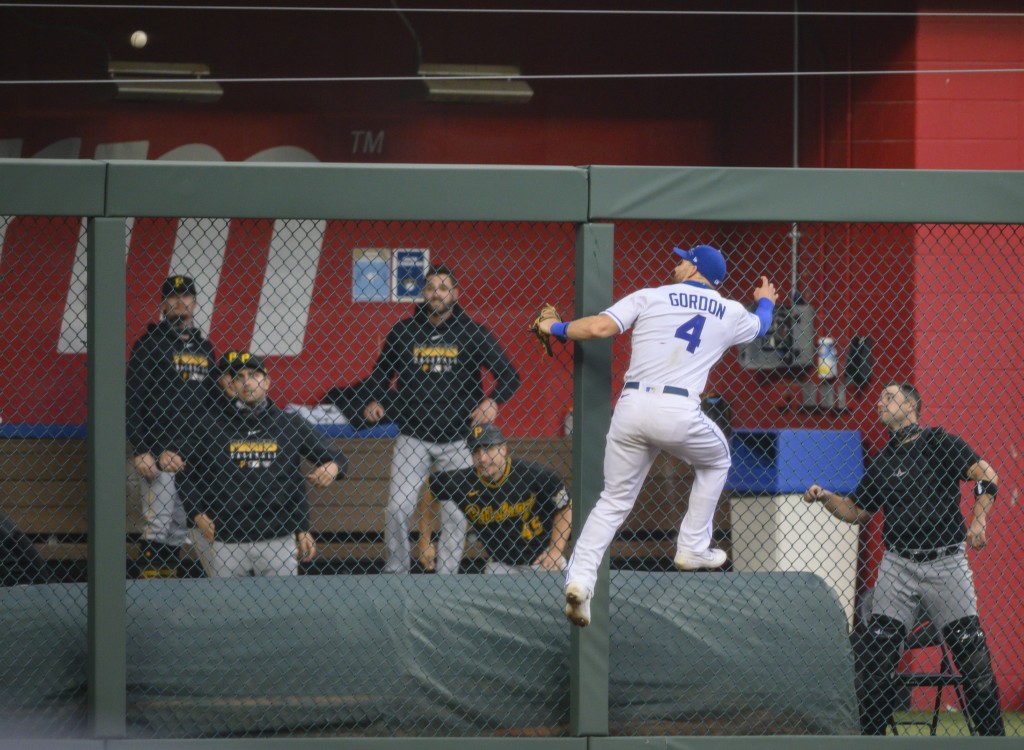 KANSAS CITY, Mo. (AP) — Kansas City Royals outfielder Alex Gordon, the former first-round pick whose rollercoaster career took him from near bust to All-Star and Gold Glove winner, announced Thursday he will retire after the season.

Gordon was the second overall pick in the 2005 first-year player draft following a standout career at Nebraska, where he won the Golden Spikes Award as the best amateur in baseball. He made his big league debut two years later and, after a few years shuttling back and forth to the minors, moved from third base to the outfield and finally found success.

He wound up playing his entire 14-year career in Kansas City, joining only George Brett and Frank White as position players with that much longevity with the franchise. He heads into a weekend four-game series against Detroit with the third-most walks (682), fourth-most homers (190), fifth-most doubles (357) and sixth-most games played (1,749) in club history.

The three-time All-Star also holds the dubious distinction of being the Royals' career leader in getting hit by pitches.

While he never quite hit with the kind of average the Royals hoped he would, Gordon did through sheer grit turn himself into one of the best defensive players in the game. He is the only outfielder to earn seven Gold Gloves in a nine-year span, a number that trails only White's eight for the most in franchise history, and there are enough replays of him crashing into the outfield wall at Kauffman Stadium or throwing out a runner at the plate to run for hours.

Gordon won the first of three defensive player of the year awards in 2014, when he helped Kansas City return to the World Series for the first time since its 1985 championship. The Royals wound up losing to the Giants in a seven-game thriller, but they returned to the Fall Classic the following year and beat the Mets in five games to win the World Series.

It was during the 2015 that Gordon hit one of the iconic homers in Royals history. His tying shot off Mets closer Jeurys Familia in Game 1 forced extra innings, and the Royals won in 14 to set the tone for the rest of the World Series.

Gordon signed a one-year contract to return this season, and he never considered opting out when the coronavirus pandemic caused spring training to be halted and forced Major League Baseball to play a dramatically reduced 60-game schedule.