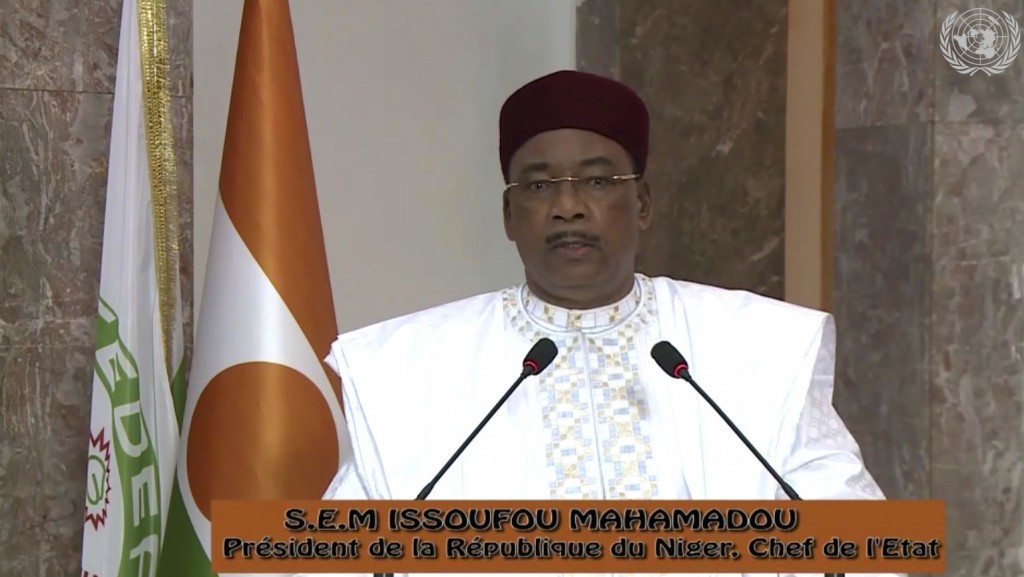 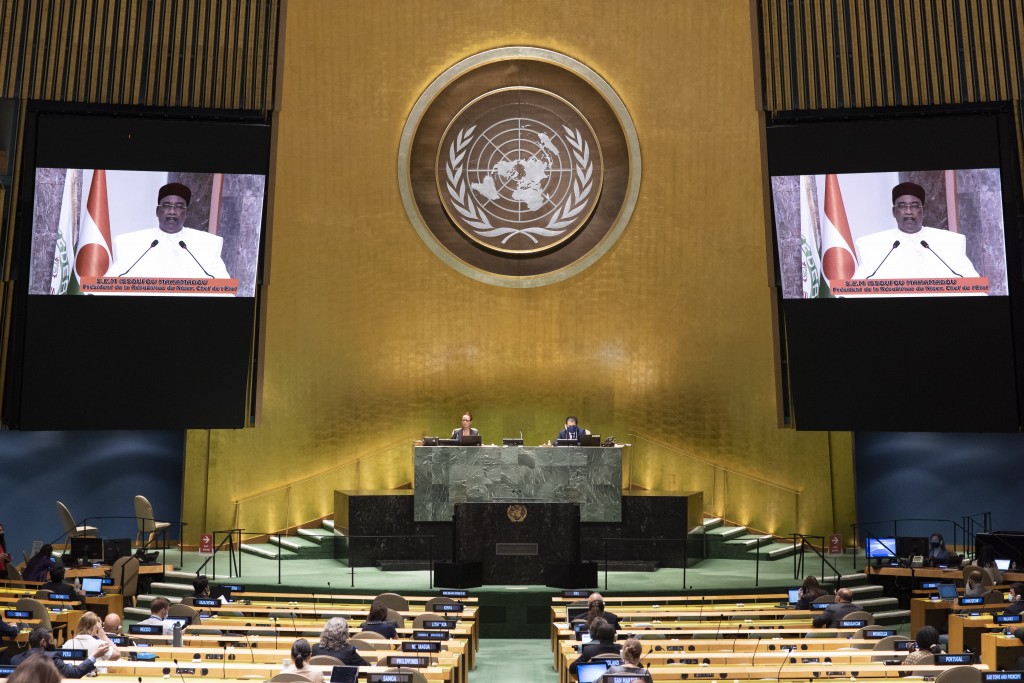 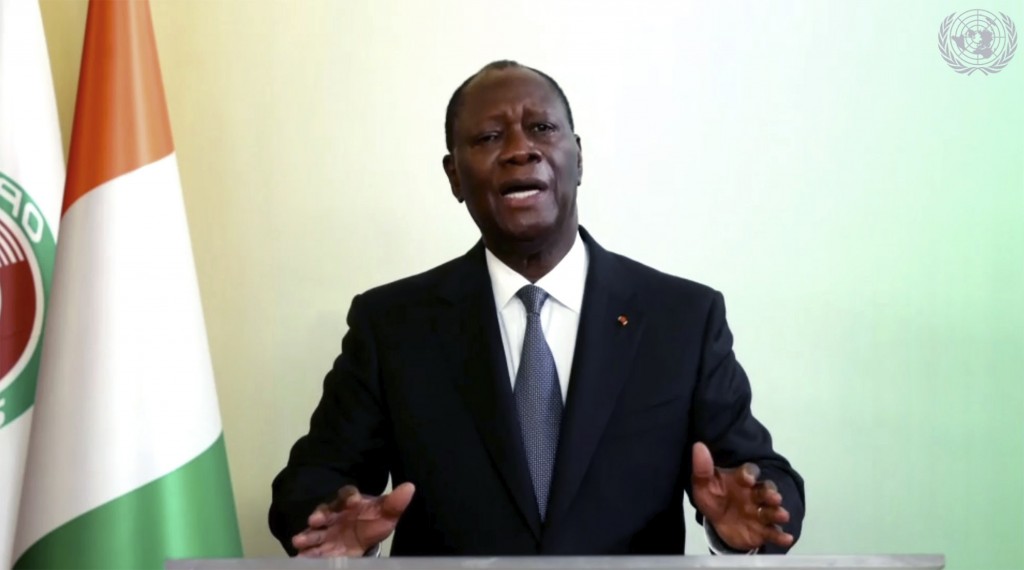 JOHANNESBURG (AP) — African nations came out swinging on the third day of the United Nations annual gathering of world leaders Thursday, calling for dramatic fiscal measures to help economies survive the coronavirus pandemic — which one leader called the “fifth horseman of the apocalypse.”

African countries estimate they need $100 billion in support annually for the next three years, pointing out it’s a fraction of the trillions of dollars some richer countries are using to revive their economies.

Debt cancellation is needed to free up more resources to tackle the virus and its effects, including the fight against other deadly diseases like malaria and HIV, heads of state said.

The president of Ivory Coast, one of the world’s fastest-growing economies before the pandemic, called for the extension of a debt moratorium and the issue of special drawing rights at the International Monetary Fund.

“I call on all Africa’s partners to take bolder measures,” Alassane Ouattara said, noting that the fight against COVID-19 and its economic effects has represented 5% of the country’s GDP.

The pandemic has exposed the poor funding of health systems across Africa. In a separate briefing Thursday, a World Health Organization official said just 51% of health facilities in sub-Saharan Africa have basic water services.

In their speeches to fellow world leaders, delivered virtually by video messages because of the pandemic, some African heads of state pointed out what Ouattara called an “extraordinary resilience” in the face of the virus. But they made it clear massive help is needed, and some acknowledged they must do more, too.

The Ivory Coast leader, for one, pledged that his country will invest $3 billion in its health system from 2021-2025.

Health experts say Africa so far has fared far bette r than the dire predictions made early in the pandemic. There have been over 1.4 million confirmed cases on the continent of 1.3 billion people.

Researchers say possible factors include Africa’s relative youth, the later arrival of the virus on the continent and swift and severe lockdown measures that have taken a harsh economic toll.

“Unfortunately," he said, “less than two months later, a fifth horseman of the apocalpyse, very destructive, the coronavirus, has appeared.”