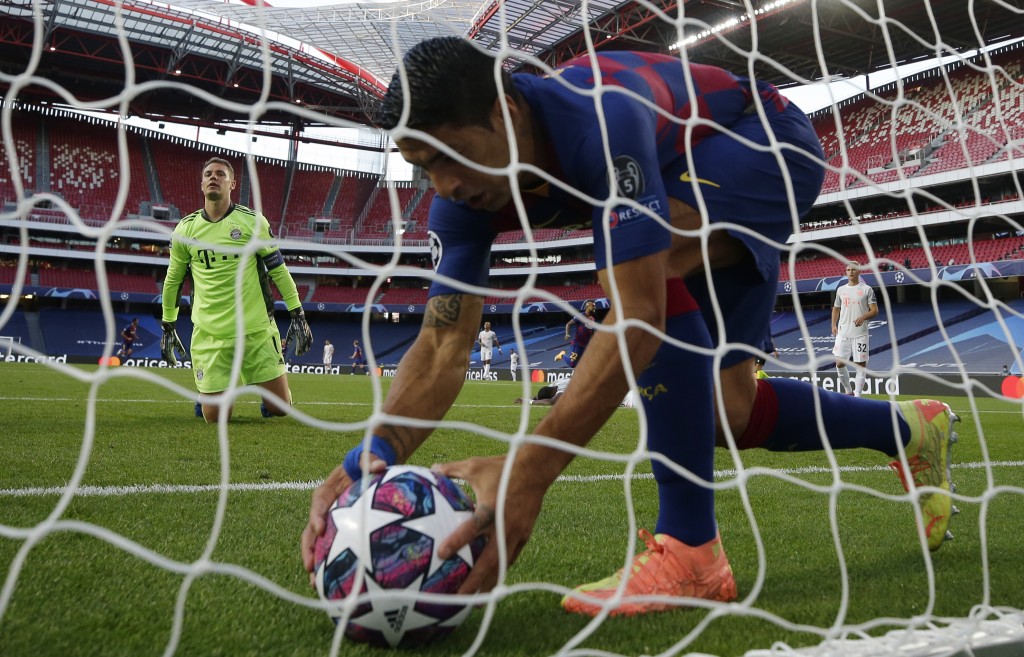 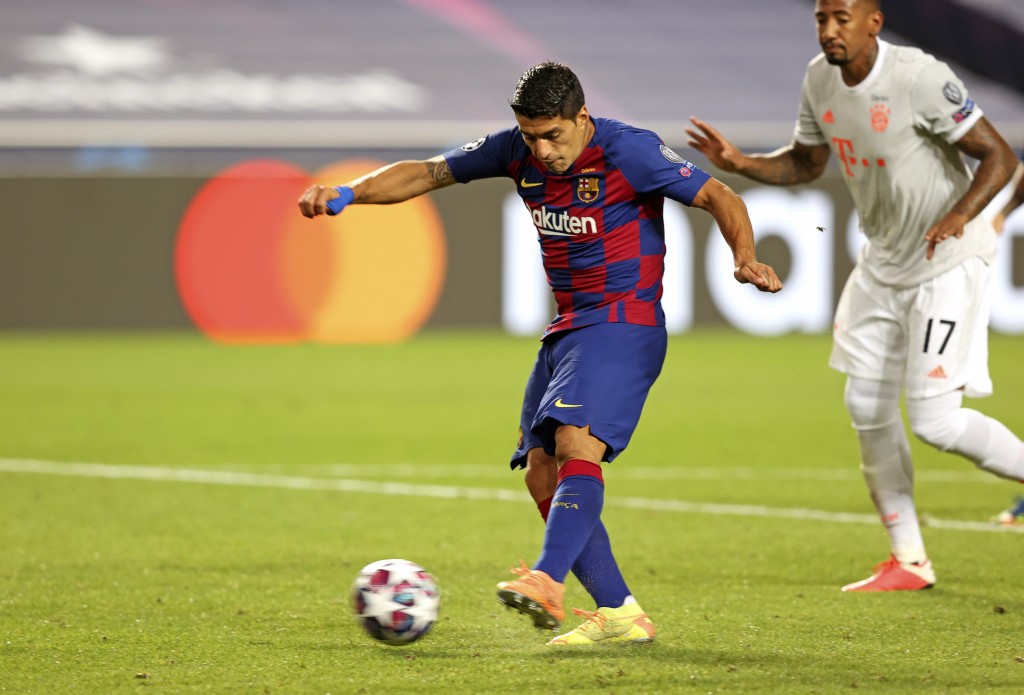 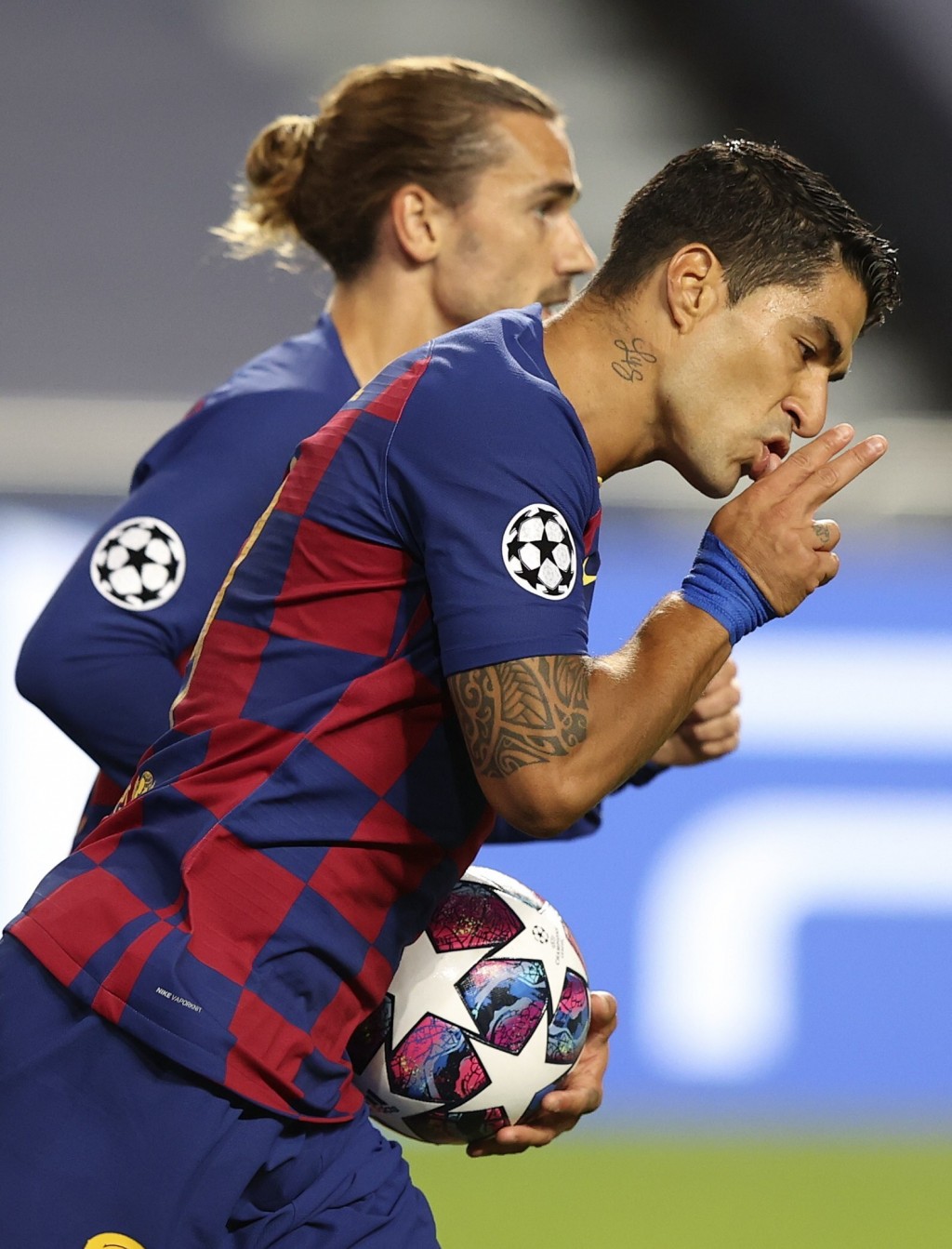 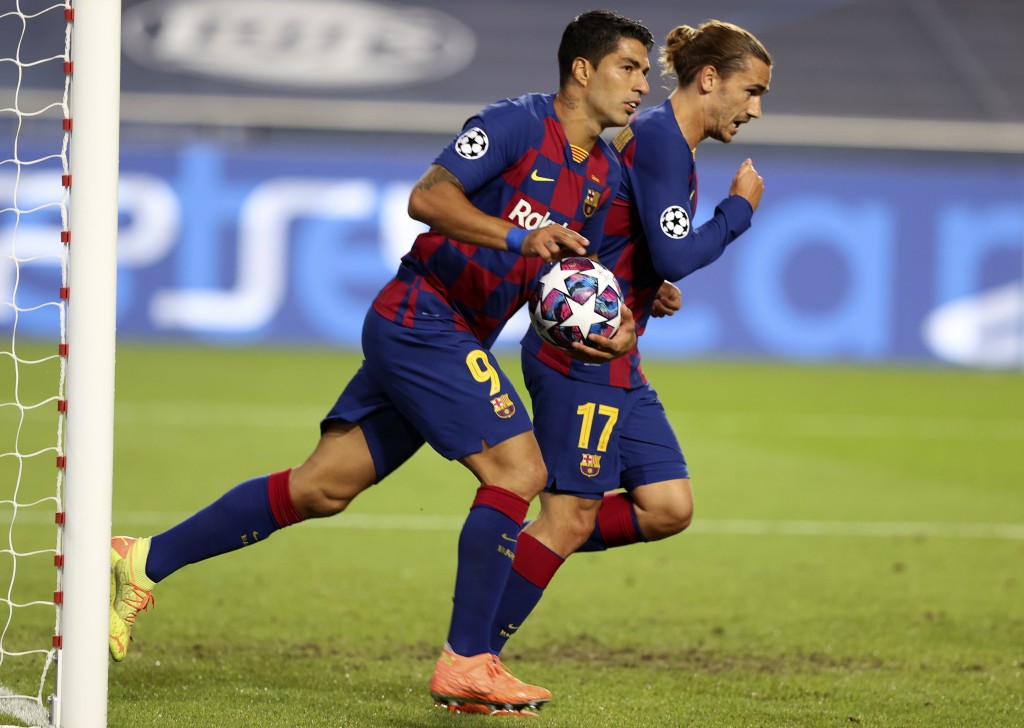 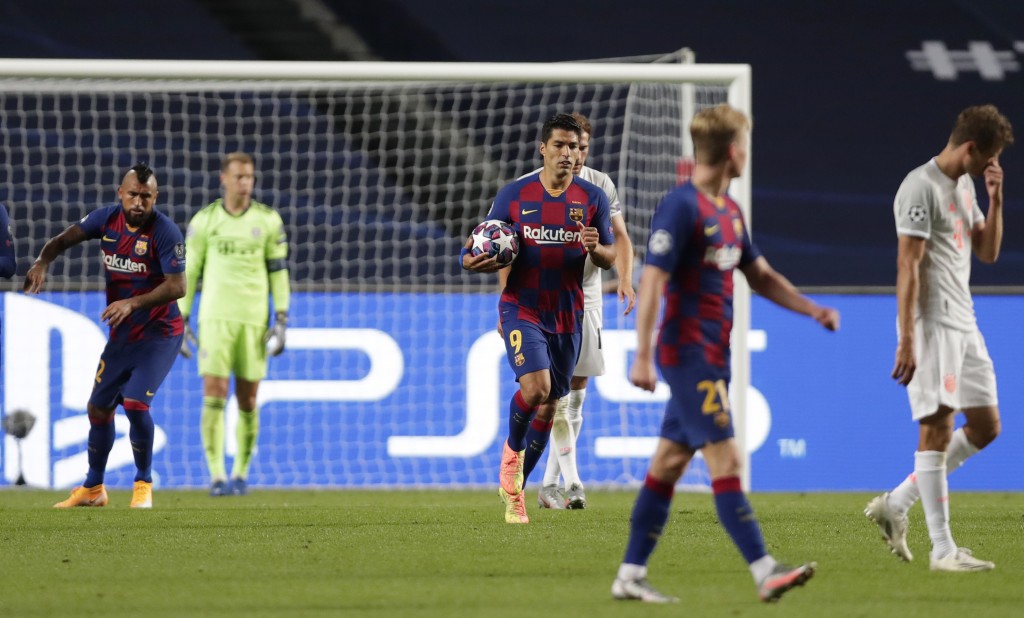 MADRID (AP) — Luis Suárez was emotional when he was introduced by Barcelona six years ago, and again on Thursday when he had to say goodbye after being told he wasn’t wanted by the club anymore.

The Uruguayan striker, who has joined Atlético Madrid, couldn’t hold back tears as he bid farewell and said he will always be grateful despite being told to leave.

“When the club says it doesn’t need you anymore, you have to accept it,” he said in a news conference organized by Barcelona. “But it takes a while, it’s difficult. Your family is involved, you’ve gone through a lot with the club. So it’s difficult to accept that you are leaving, but you have to. It’s the reality, it’s how things are in soccer.”

The 33-year-old Suárez, who reached a deal with Barcelona rival Atlético on Wednesday, broke down a few times while talking about his former teammates and his time with his former club.

“This is very hard for me. It wasn’t expected, I didn’t have anything prepared,” he said. “It’s been many years, I’ve made many friends, that makes me happy.”

Suárez said he was “leaving with pride for having made history with this club.”

He departs as Barcelona’s third highest scorer with 198 goals, behind César Rodríguez (232) and Lionel Messi (634). The Uruguayan helped Barcelona win 13 titles since arriving in 2014 from Liverpool, including four Spanish league trophies and the Champions League in 2015.

Atlético will pay up to 6 million euros ($7 million) to Barcelona after signing the striker, who last month was told by incoming coach Ronald Koeman that he was not in his plans.

Suárez thanked Barcelona for believing in him after his biting incident “mistake” at the 2014 World Cup, which led to a long ban but didn’t keep the Catalan club from signing him.

“I’ll always be thankful for that,” he said. “It wasn’t easy to accept that, but the club believed in me. From the time I arrived, my colleagues and everyone in the club treated me wonderfully.”

Suárez did not criticize Barcelona, Koeman or club president Josep Bartomeu for how his exit was handled. But he said “a club should accept when a player asks to leave,” which didn’t happen when his close friend Messi requested to do so in the offseason.

Suárez said he had an idea that he was not wanted by Barcelona from what he had heard in local media reports. He said Koeman told him in a phone call that he wasn’t going to be needed, shortly after the Dutch manager was hired in August following the team’s 8-2 loss to Bayern Munich in the quarterfinals of the Champion League.

“When Barcelona told me that I wasn’t needed anymore, I received several calls from other clubs,” he said. “I felt that I was still able to play in a club that could compete against Madrid and Barcelona. I’m going to a very competitive team that can achieve a lot.”