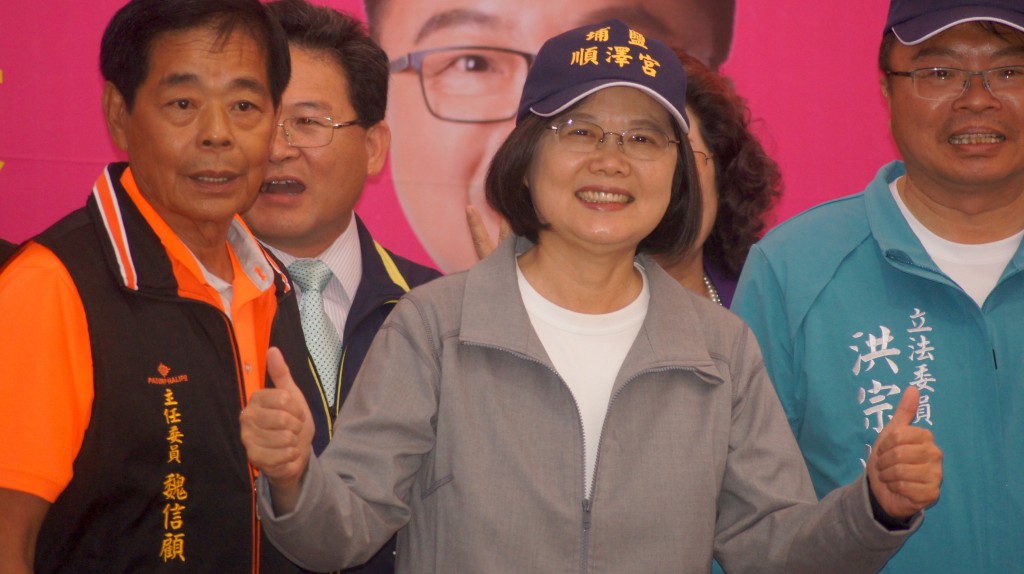 TAIPEI (Taiwan News) — A Taiwanese temple has given away a whopping 168,000 hats in the year since Norwegian triathlon champion Gustav Iden made them famous.

The initial batch of 500 hats was manufactured in 2016, according to Chen Shou-qin (陳守欽), secretary-general of the Shunze Temple in Puyan Township, Changhua County. Until the hat went viral in September last year, when Iden was photographed wearing it after winning the Ironman 70.3 World Championship in France, 40 were still left, per Liberty Times.

Since major media outlets in Taiwan reported on Iden and the hat, the demand for the item has increased tremendously, Chen said. He added that some people sell the headwear online for NT$2,000 (US$66.67).

The newspaper quoted the temple official as saying that even after the hats went viral, the temple insists on handing them out for free, as they were funded by the donations of the faithful. At some points, nearly 10,000 people have lined up outside to receive the hats.

Chen said that most of these seekers hope the hats will bring the blessing of good health. Athletes, examinees, and salespeople have also sought the hat in quests to improve performance.

News of Iden winning another triathlon in Germany while wearing the cap has breathed new life into the phenomenon, said Chen.

The official made known that the temple at present gives away 100 caps on weekdays and 300 on weekends and holidays. 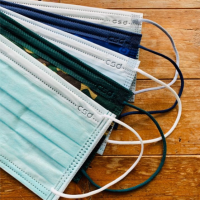 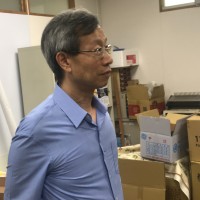