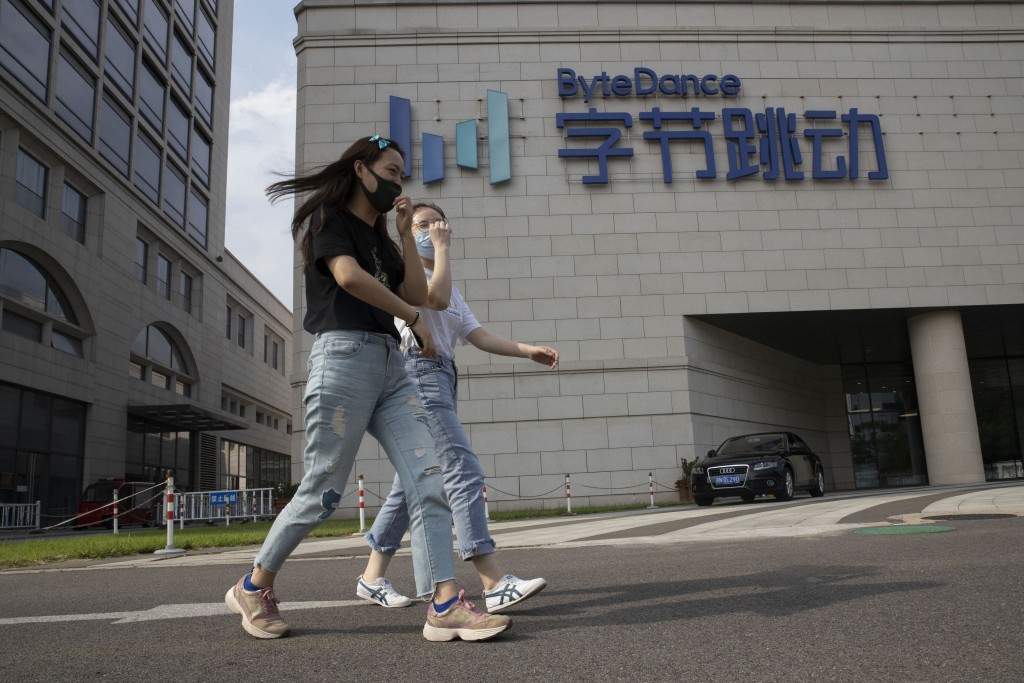 BEIJING (AP) — TikTok's owner said Thursday it has applied for a Chinese technology export license as it tries to complete a deal with Oracle and Walmart to keep the popular video app operating in the United States.

Beijing tightened control over technology exports last month in an effort to gain leverage over Washington's attempt to force an outright sale of TikTok to U.S. owners. The White House says the video service is a security risk because the personal information of its millions of U.S. users could be handed over to Chinese authorities.

President Donald Trump said this week he would approve a proposed deal in which Oracle Corp. and Walmart Inc. could initially own a combined 20% of a new U.S. entity, TikTok Global. Trump said Oracle must have “total control.”

ByteDance said it applied to the Beijing Municipal Bureau of Commerce for an export license and was awaiting a reply. The one-sentence statement gave no other details.

Chinese authorities have not indicated whether they will agree to a transfer of technology. But official newspapers criticized the proposed deal this week as bullying and extortion.

“China has no reason to give the green light to such a deal, which is dirty and unfair,” said the newspaper China Daily on Wednesday.

On Thursday, the foreign ministry said China will “take necessary measures” to safeguard its companies but gave no indication what steps it can take to affect TikTok’s fate in the United States.

A ministry spokesman, Wang Wenbin, called on Washington to “respect the principles of market economy and fair competition” and “provide an open, fair, just and non-discriminatory business environment” for foreign companies.