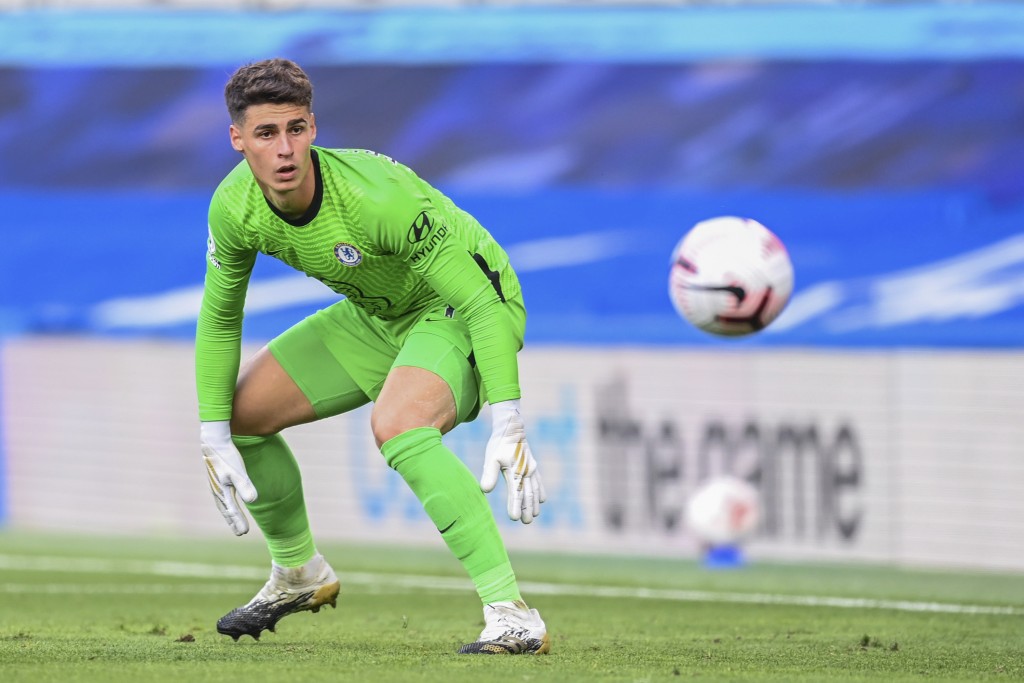 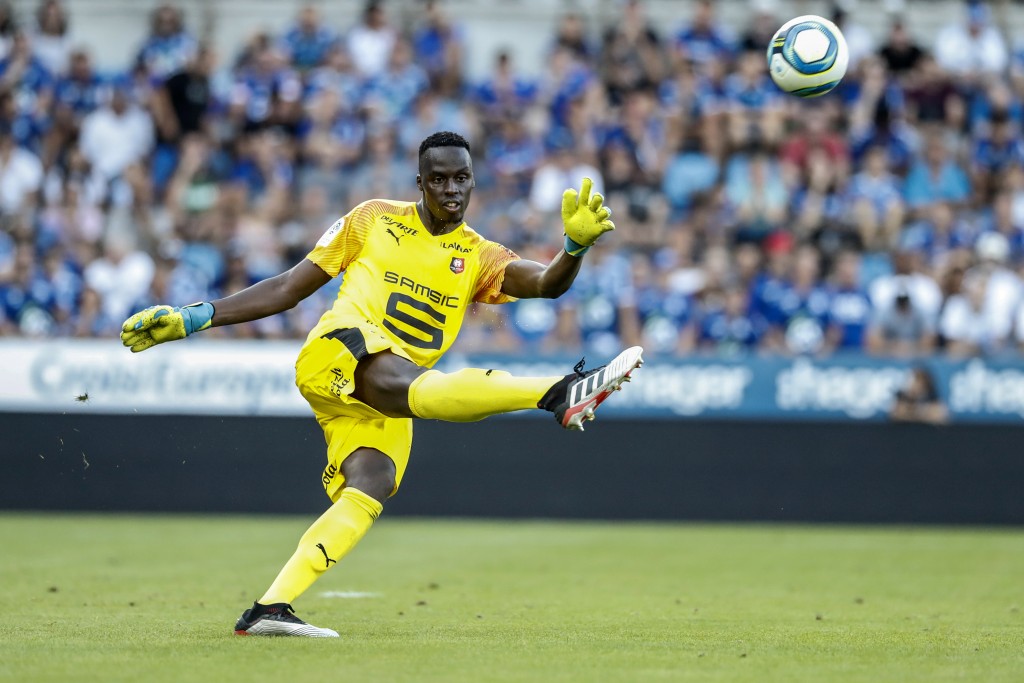 The 28-year-old Mendy has joined from French side Rennes, the club said Thursday, for a reported fee of 22 million pounds ($27.75 million) on a five-year contract.

Kepa became the world's most expensive goalkeeper when he was signed by Chelsea in 2018 for 80 million euros (then $93 million). But his errors in games have become increasingly costly for Chelsea — the latest in a 2-0 loss to Liverpool in the second match of the Premier League season on Sunday.

“As soon as Petr Cech and our technical team identified Édouard as the most suitable goalkeeper to complement our existing group, there was only one player we wanted to bring in,” Chelsea director Marina Granovskaia said. “Édouard arrives following a season of real success with Rennes, he is ambitious for more, and we welcome him to our club."

The Senegal international helped Rennes qualify for the Champions League for the first time for this season.