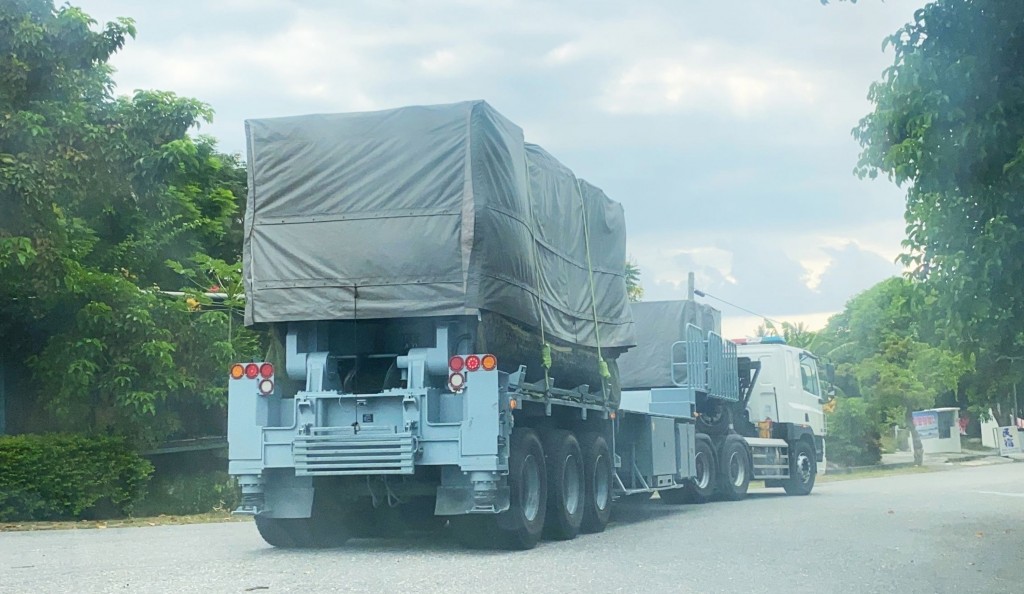 The National Chung-Shan Institute of Science and Technology (NCSIST, 國家中山科學研究院) said there was no limit set for the altitude of the missile tests, while a 300 kilometer stretch of the Pacific, encompassing the waters off Hualien and Taitung Counties and Orchid Island, was closed off CNA reported.

While neither the NCSIST nor the military revealed more details about the two-day event, defense experts speculated the tests centered on Hsiung Feng III supersonic anti-ship missiles or Sky Bow III surface-to-air missiles.

Another possibility was that the weapons developer was putting a new yet-to-be-unveiled missile system through its paces, CNA reported. The projectiles were likely to be fired from the Jiupeng base in Pingtung County.

Members of the public reported seeing large military vehicles passing through Taitung City Thursday morning, though it was not known whether they were in any way related to the planned missile firings.