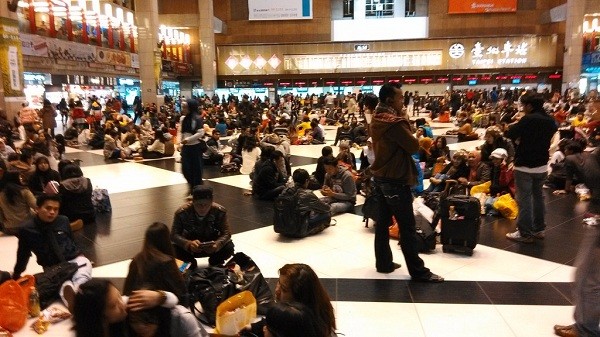 TAIPEI (Taiwan News) — The number of migrant workers in Taiwan dropped below 700,000 at the end of August due to border control measures related to the Wuhan coronavirus pandemic, according to the latest Ministry of Labor (MOL) statistics.

The data indicates that the number of migrant workers in Taiwan surpassed 600,000 in June of 2016 and continued surging, hitting 700,000 in late September of 2018 and plateauing in late February of this year, bringing the number to 719,487, according to CNA. The total then began to drop continuously due to border control measures, reaching 699,154 in late August.