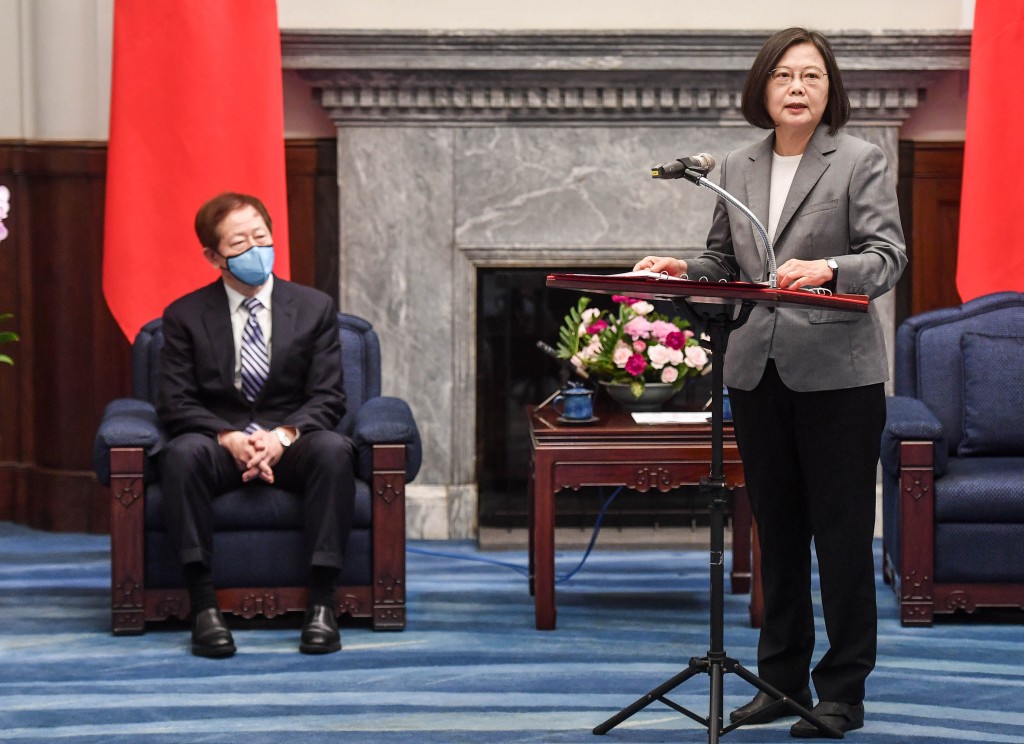 The president described their businesses as among the key elements in the next phase of economic development. Her administration has emphasized several basic aspects of the sector, including the formation of a semiconductor institute and strengthening of related courses in education.

The development of local talent and localization of several stages of the semiconductor production process are essential government policies to be implemented during her second term, Tsai told the executives. As a result, Taiwan will be able to cement its place as a vital element of the global supply chain, she added.

The president expressed that she hoped the semiconductor industry will successfully strengthen its global competitiveness by cooperating with the government.