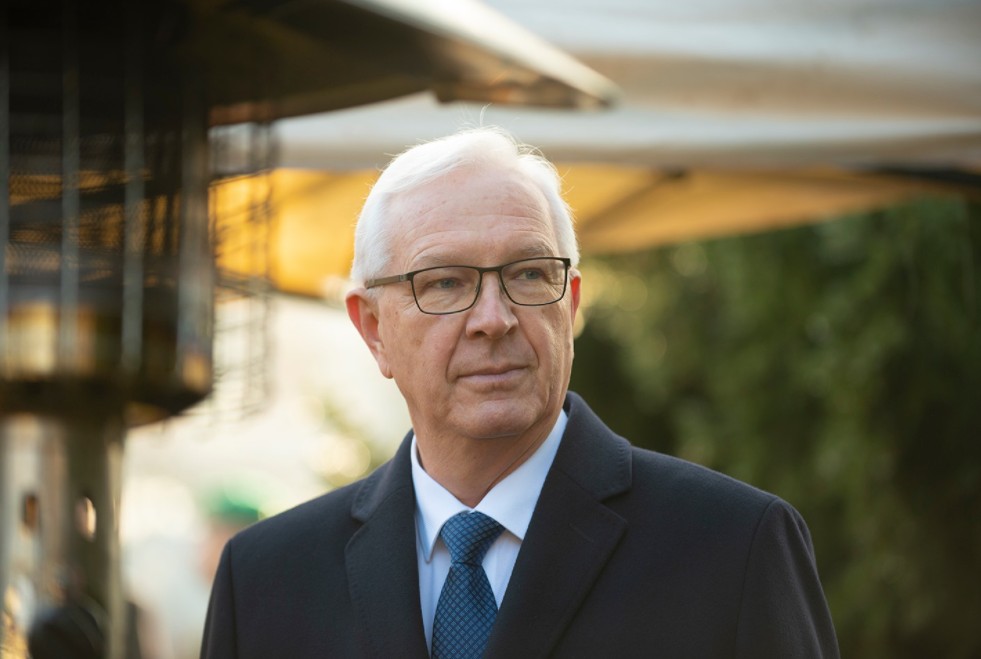 The speaker of the Czech Senate, Milos Vystrcil, visited the nation from Aug. 30 to Sept. 4 as leader of a 90-member delegation. Partly due to threats of retaliation from China, the trip attracted worldwide attention.

Drahos, 71, had planned to arrive in Taipei on Oct. 21 to attend the Czech-Taiwan Technology Days event and discuss cybersecurity and disease prevention, CNA reported. However, MOFA said that in order to safeguard the effectiveness of the trip, it has been postponed until early next year.

The senator chaired the Czech Republic’s Academy of Sciences from 2009 to 2017 and ran for president of the Central European country in 2018. He lost to incumbent Miloš Zeman, who is widely considered as pro-China.

Drahos is a specialist in physical chemistry by trade and currently serves as the chairman of the Senate’s Committee on Education, Science, Culture, Human Rights and Petitions. MOFA said it will keep in touch with the senator to help him arrange a trip early next year.

The Czech Republic has recently seen a surge in the number of coronavirus cases, with more than 2,300 new patients confirmed on Wednesday (Sept. 23), bringing the total of active infections to more than 28,000, with 555 deaths. In comparison, Taiwan has recorded a little over 500 cases with seven deaths.