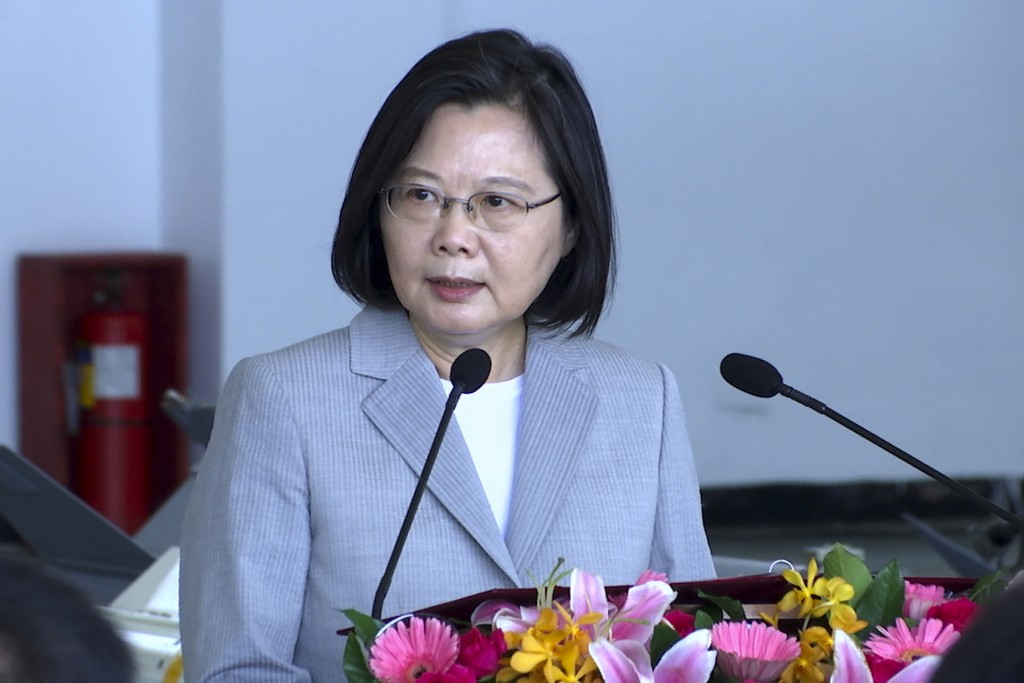 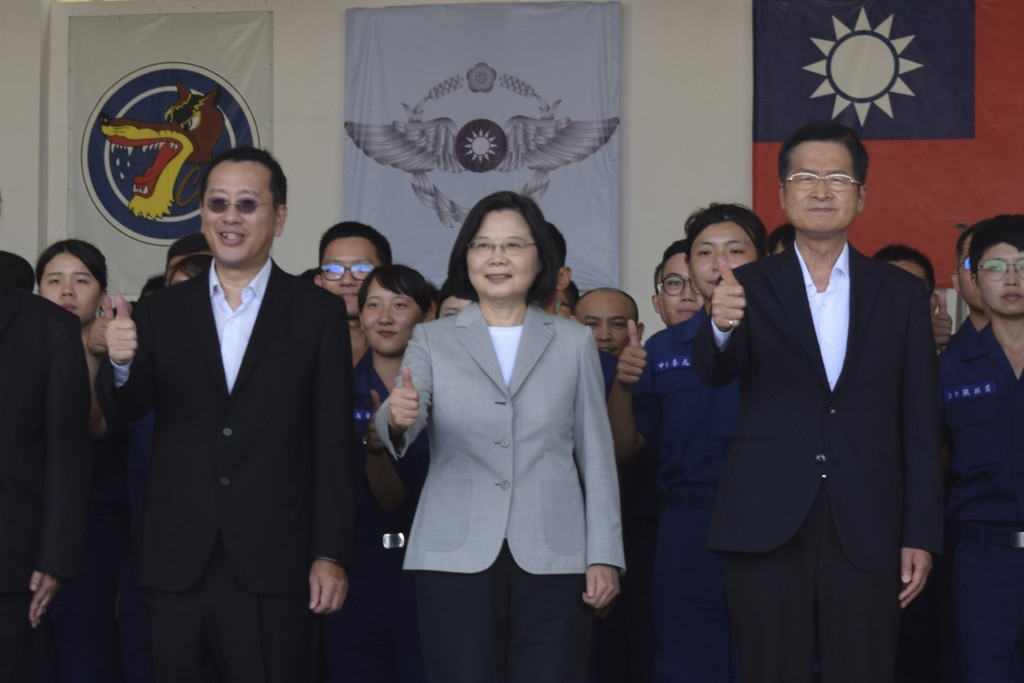 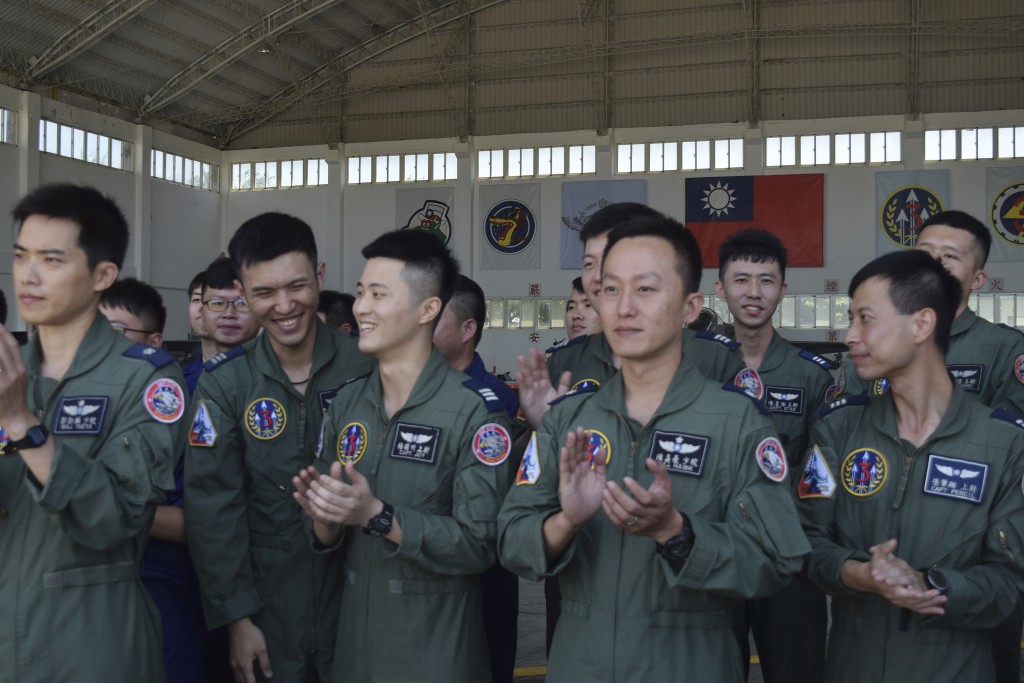 Tensions have risen in the Taiwan Strait as the U.S. has stepped up its official engagement with the self-ruled island that China considers part of its national territory.

Separately on Monday, Tuesday and Wednesday, the Chinese People's Liberation Army sent two planes, according to statements from Taiwan's Ministry of National Defense. In response, the Taiwanese side tracked the planes and dispatched air patrols, the ministry said.

Last week, China sent a total of 37 warplanes, including bombers and fighter jets, across the Taiwan Strait in a warning as a high-level U.S. State Department official visited the island.

Taiwan's President Tsai Ing-wen has remained defiant, visiting a military base Tuesday and encouraging the soldiers, in particular pilots and crew.

Taiwan's foreign minister Joseph Wu said in July that Chinese military exercises have stepped up in frequency, and have become “virtually a daily occurrence."

China has increased its diplomatic and military pressure on Tsai’s government over her refusal to agree to China’s insistence that the island be considered a part of Chinese territory. The vast majority of Taiwanese reject the prospect of political union with China under the “one country, two systems” framework used for Hong Kong.

Following Tsai's election in 2016, China cut off contact with the Taiwanese government and has sought to isolate her government, siphoning off the island's diplomatic allies while ratcheting up political, military and economic pressure.