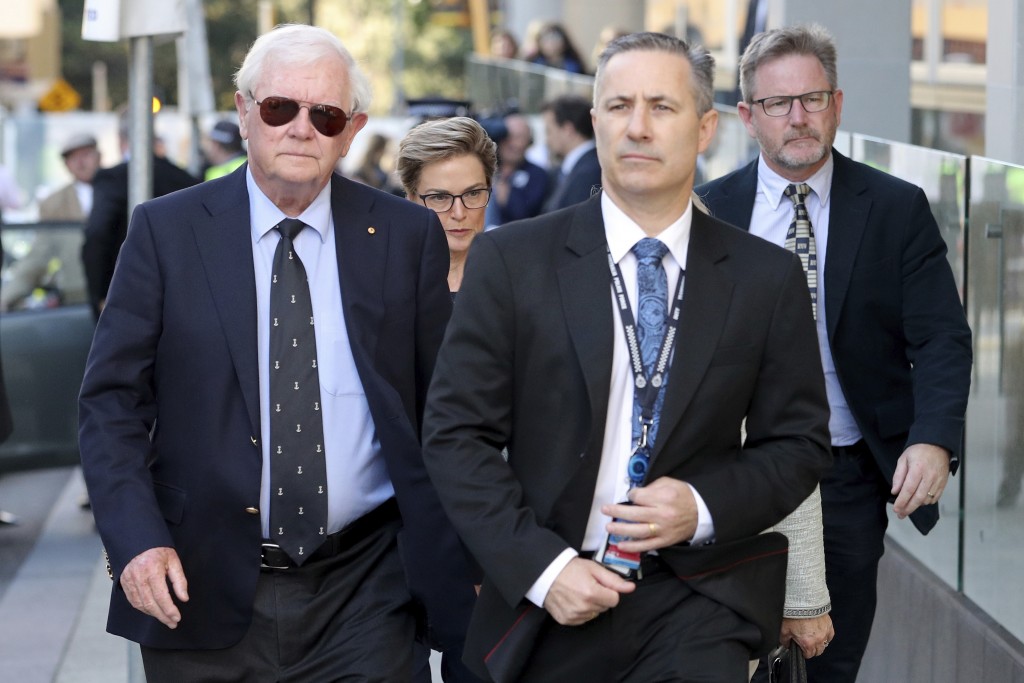 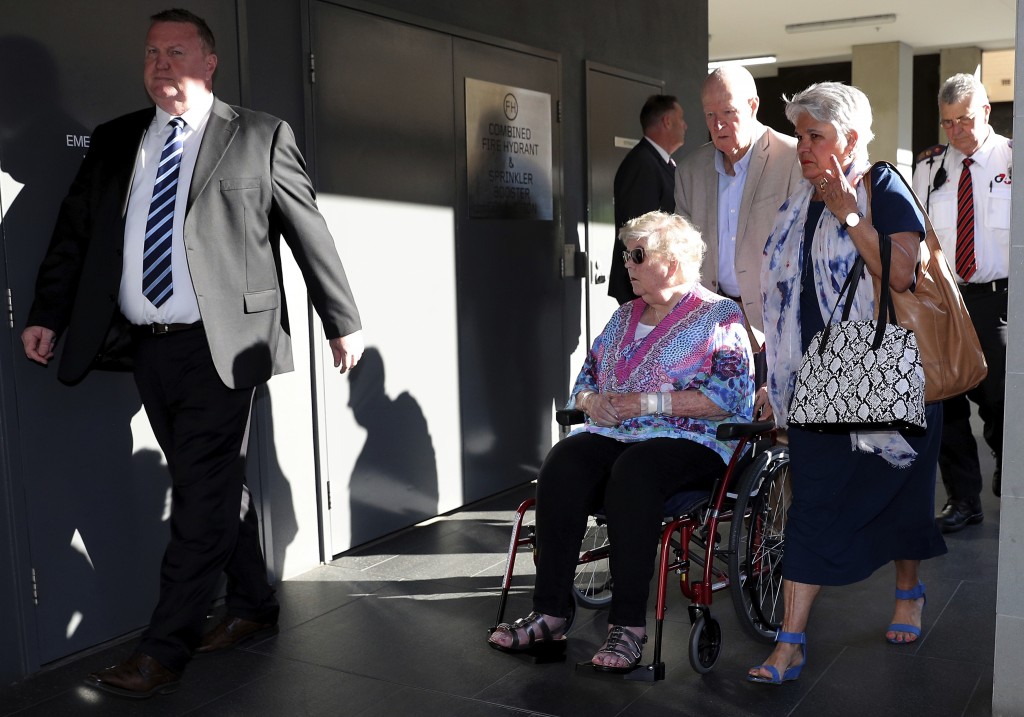 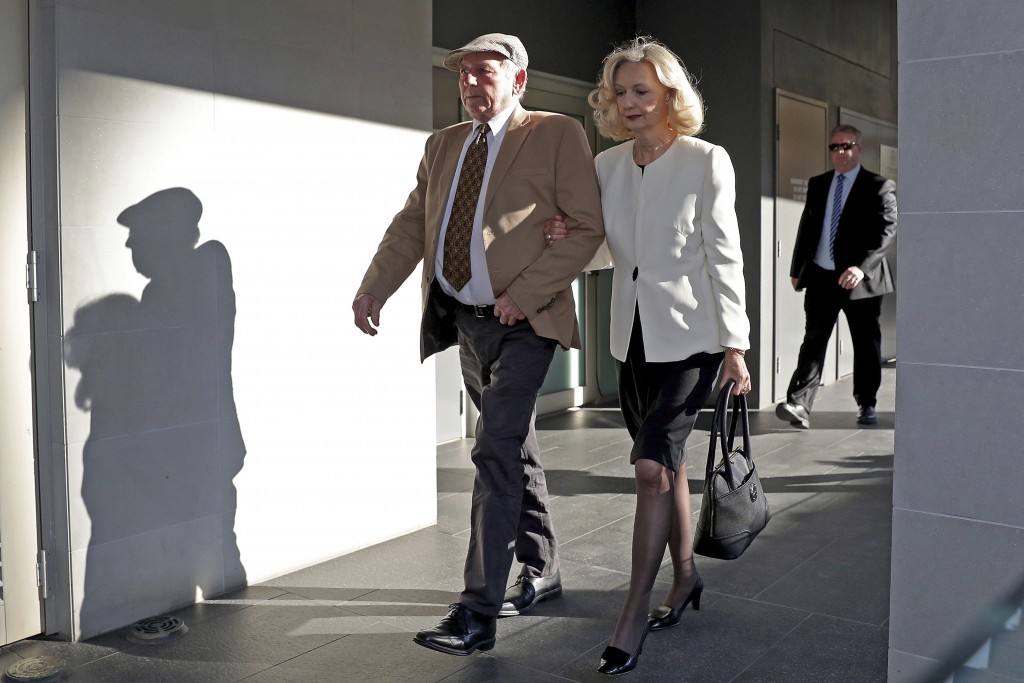 PERTH, Australia (AP) — A judge on Thursday convicted a man of murdering two women who disappeared while going home from a night out with friends in the Australian west coast city of Perth.

Bradley Robert Edwards, 51, was acquitted of murder in a third woman's disappearance. The crimes occurred in the 1990s, but he was not arrested until 2016.

Sarah Spiers, 18, Jane Rimmer, 23, and Ciara Glennon, 27, vanished without witnesses while making their way home from the city's up-market Claremont nightlife precinct in 1996 and 1997. The bodies of Rimmer and Glennon were found in woodland within weeks of their disappearances.

Justice Stephen Hall, who heard the seven-month trial, was not convinced beyond reasonable doubt that Edwards had murdered Spiers, whose body has never been found.

Edwards, a former children’s athletics coach and telecommunication technician, shook his head as the verdicts were delivered, while gasps were heard from the public gallery. He will appear for sentencing on Dec. 23. Murder carries a potential maximum sentence of life in prison.

Semen found at that crime scene was matched to Edwards’ DNA a month before he was arrested.

He also matched DNA found under Glennon’s fingernails, although defense lawyer Paul Yovich had argued the samples had been contaminated in a police laboratory.