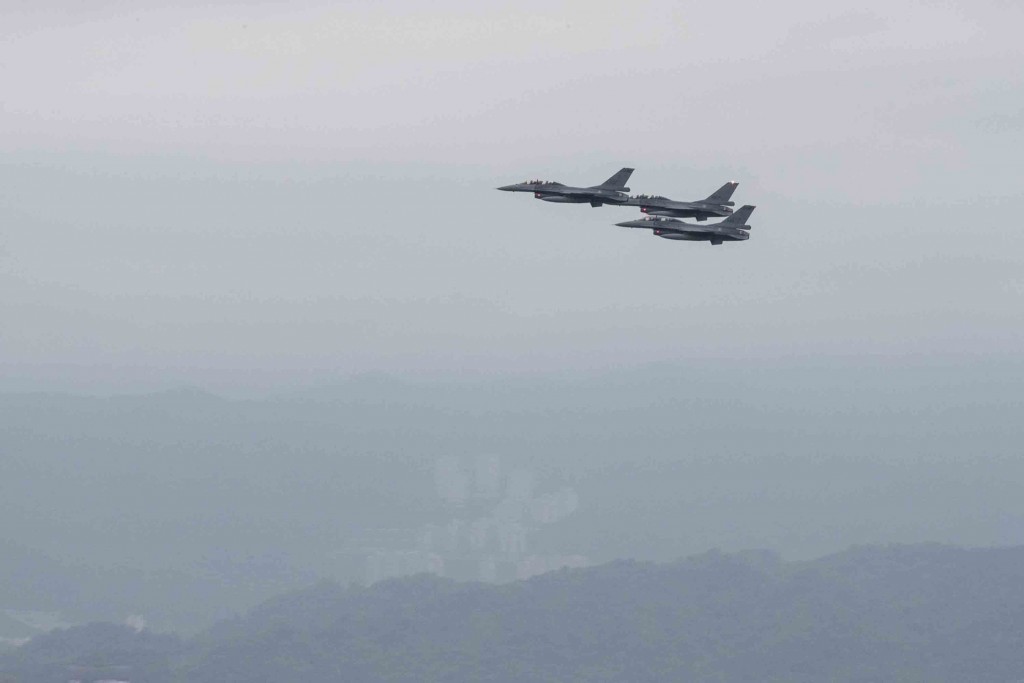 TAIPEI (Taiwan News) — Residents of the Taipei metropolitan area might have been startled by the sound of military aircraft early on Thursday (Sept. 24), with some wondering if there was a real danger in light of China's increasing military intimidation, but the authorities quickly announced it had just been a rehearsal for Taiwan's National Day performances.

Thursday morning, Taiwanese netizens had a lively discussion about the deep, prolonged roar of the military aircraft that had swept across Taipei's skies. Some thought that there had been military exercises in response to the Chinese warplanes that have repeatedly violated Taiwan’s air defense identification zone in recent days.

There were even rumors that the Chinese military had attempted to invade the country. However, the Ministry of National Defense (MND) quickly shot down the speculation, saying that the aircraft had carried out rehearsals for the National Day performances scheduled for Oct. 10.

The military will perform aerial shows on the upcoming National Day, according to the ministry. It added that military warplanes and helicopters would continue rehearsing at low altitudes over the capital in the weeks leading up to the holiday.

The MND also stressed that it would defend the country if necessary and that people need not worry. According to the Military News Agency, a CH-47 Chinook heavy-lift helicopter, a UH-60 Black Hawk utility helicopter, and a number of fighter jets including F-16Vs had taken part in the rehearsals early Thursday morning.

The military usually rehearses for National Day every September. But with the Chinese People's Liberation Army Air Force relentlessly flexing its muscles near Taiwan in recent weeks, it is understandable that the ruckus caused many Taipei residents to be a bit uneasy.

Posted by 國防部發言人 on Wednesday, 23 September 2020