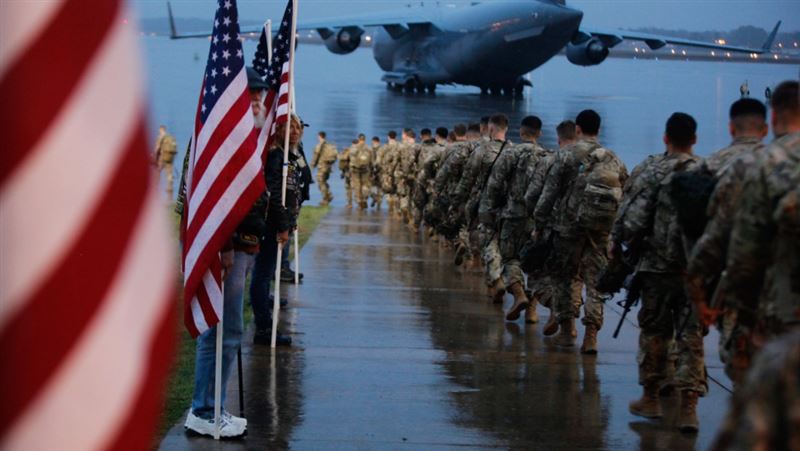 TAIPEI (Taiwan News) — Taiwanese politicians are starting to weigh in on a U.S. army journal's proposal to reactivate American bases in Taiwan.

In the September-October issue of Miltary Review, Captain Walker D. Mills of the U.S. Marine Corps asserts that the U.S. should consider basing soldiers in Taiwan to serve as a deterrent against an assault by People's Liberation Army (PLA) forces. Mills argues that this is necessary to avoid a miscalculation with China, as the balance of power in the region is starting to tip in China's favor and the need to deter it from attacking would result in U.S. involvement.

In response to the article, Democratic Progressive Party (DPP) legislator Lo Chih-cheng (羅致政) remarked that the U.S. military does not necessarily have to be stationed in Taiwan to act as a deterrent. Kuomintang (KMT) legislator Lee De-wei (李德維) believes it is unlikely that the United States will send troops to Taiwan anytime soon.

During an interview with Voice of America on Wednesday (Sept. 23), Lo, who is a member of the Legislative Yuan's Foreign and National Defense Committee, pointed out that the previous deployment of American forces in Taiwan was based on the U.S.-ROC Mutual Defense Treaty. The treaty, which was signed in 1954 but scrapped by the Carter administration in 1979, included a provision that if one signatory was attacked, the other would come to its aid and provide military assistance.

Another provision of the treaty granted the U.S. the right to "dispose such United States land, air and sea forces in and about Taiwan and the Pescadores as may be required for their defense." However, Lo said that "modern warfare" does not necessarily require the presence of U.S. troops in Taiwan to create a deterrent.

Lo went on to say: "I think the military performance of the U.S. military in this place is already very clear. That is to say, China cannot be allowed to undermine the stability and security of any region here."

Lee said that based on the experience of exchanges between Taiwan and the U.S. over the past three decades, the U.S. will continue to sell weapons to Taiwan. However, he stated that the probability of the U.S. stationing troops in Taiwan is low.