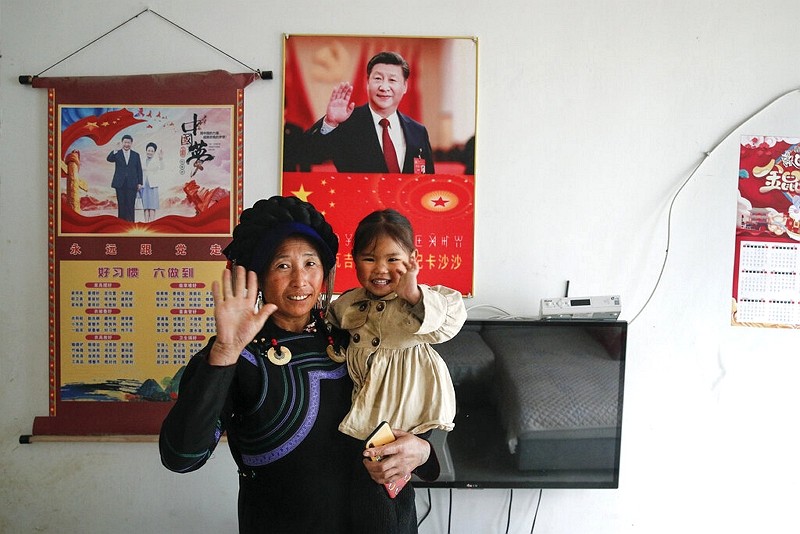 TAIPEI (Taiwan News) — The new guidelines released by China’s Ministry of Education on Wednesday (Sept. 23) indicate that Beijing is ramping up its brainwashing campaign on a national level.

A compilation of the minutes from China’s first nationwide textbook conference, which took place in Beijing on Tuesday (Sept. 22), are guidelines centered on Xi Jinping Thought on Socialism with Chinese Characteristics for a New Era, or Xi Jinping Thought. Officially introduced in 2017, Xi Jinping Thought has since become a doctrine promoting the Chinese Communist Party's (CCP) propaganda.

The authorities seek to ensure that Chinese leader Xi Jinping’s (習近平) ideology is entrenched in all aspects of the country’s educational institutions, particularly its “political directions” and “values.” The guide also emphasizes the need to “resist any infiltration into textbooks by falsified schools of thought.”

This objective is to be realized through the establishment of a “high-caliber, specialized task force” dedicated to drafting tutorial materials. A management and supervision mechanism will also be set up to guarantee the policy is properly implemented.

General-Secretary Xi has sought to exert firm control over people’s lives and how the world’s second-largest economy engages with other countries on the international stage.

In July, Beijing inaugurated the Xi Jinping Thought on Diplomacy research center, which is aimed to coordinate resources for the study and promotion of Xi Jinping Thought. The Hong Kong government in June embarked on a mandatory training initiative to instill a “national development agenda” for teachers, a move that sparked an outcry for its indoctrinating nature.