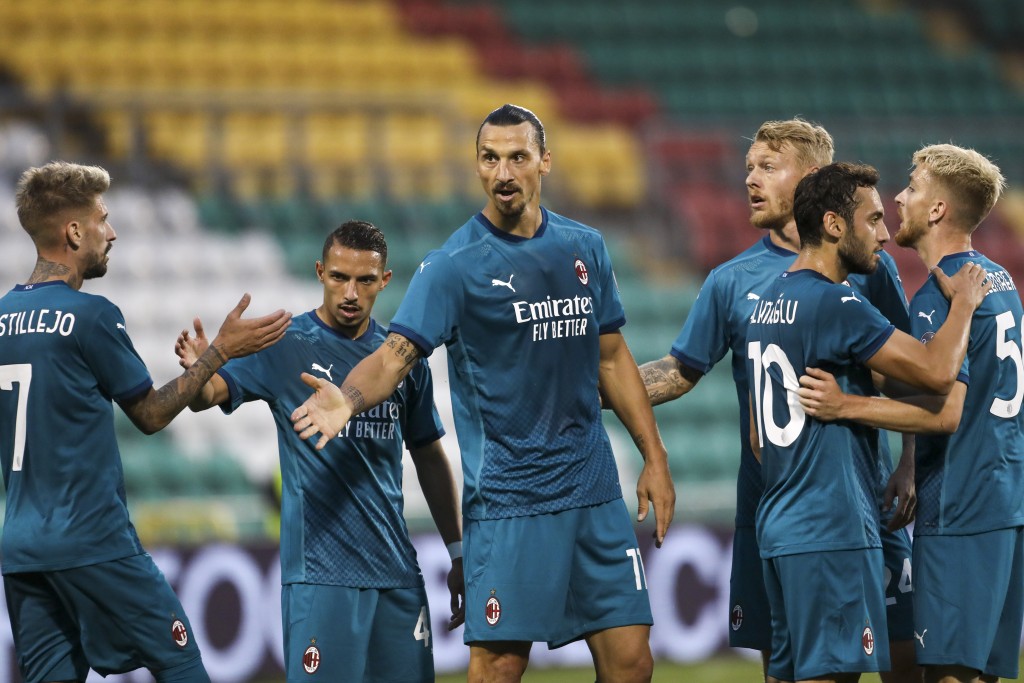 After a trip to Ireland in the previous round, AC Milan is at home against Bodo/Glimt of Norway in the second of three qualifying hurdles it must overcome to reach the group stage. Tottenham will travel again, to North Macedonia to play Shkëndija, after winning in Bulgaria last Thursday. The 34 single-leg games include Legia Warsaw finally hosting Drita of Kosovo. They were on track to meet in a Champions League qualifying game before Drita was ordered to forfeit a game in Switzerland because players tested positive for COVID-19.

Champions League winner Bayern Munich plays Europa League champion in the Super Cup in the ceremonial opener for the European season. They will be playing for a largely symbolic trophy in the Hungarian capital of Budapest. It could usher in a return for fans in European competition matches. UEFA’s plan is coming under pressure after a recent rise in coronavirus cases across the continent. Some leading German politicians fear the game could spread the coronavirus. Even the mayor of Budapest doesn’t want fans at the game.

Manchester City opens the defense of its League Cup title against Bournemouth with manager Pep Guardiola saying his squad is stretched to the limit. The cup holders remain without Joao Cancelo, Bernardo Silva, Oleksandr Zinchenko, Sergio Aguero, Aymeric Laporte and Eric Garcia while Ilkay Gundogan is self isolating after testing positive for coronavirus. Forward Diogo Jota could make his Liverpool debut in the third round meeting with third-tier side Lincoln. With Joe Gomez not due to start training until Friday and Joel Matip out until next month, 17-year-old center back Billy Koumetio could also make his debut. Aston Villa also has a game against lower-league opposition when it travels to Bristol City.