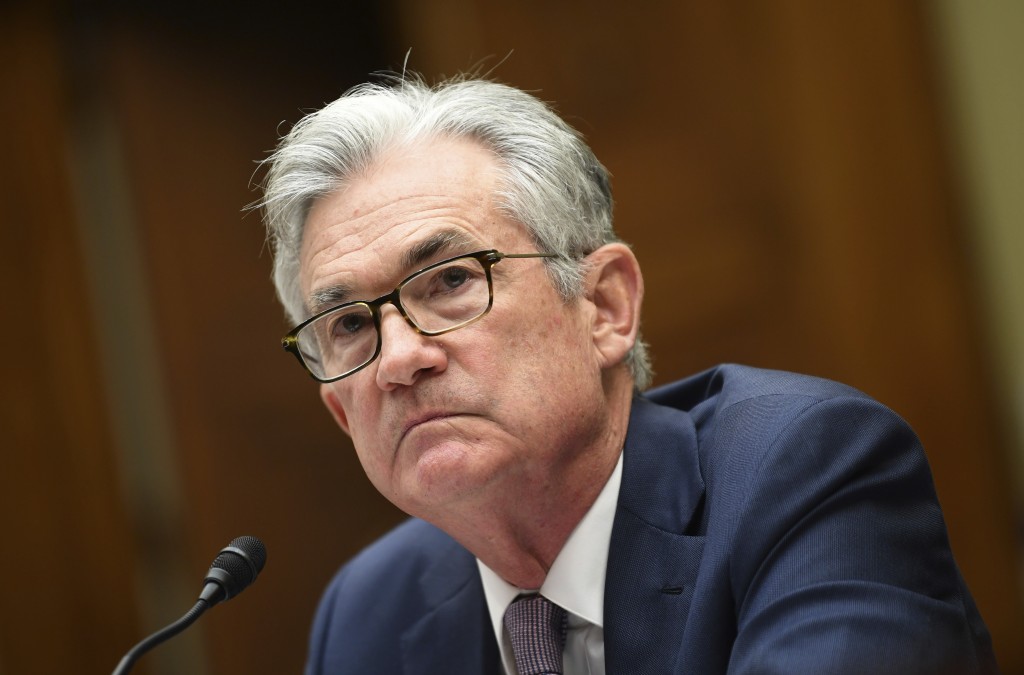 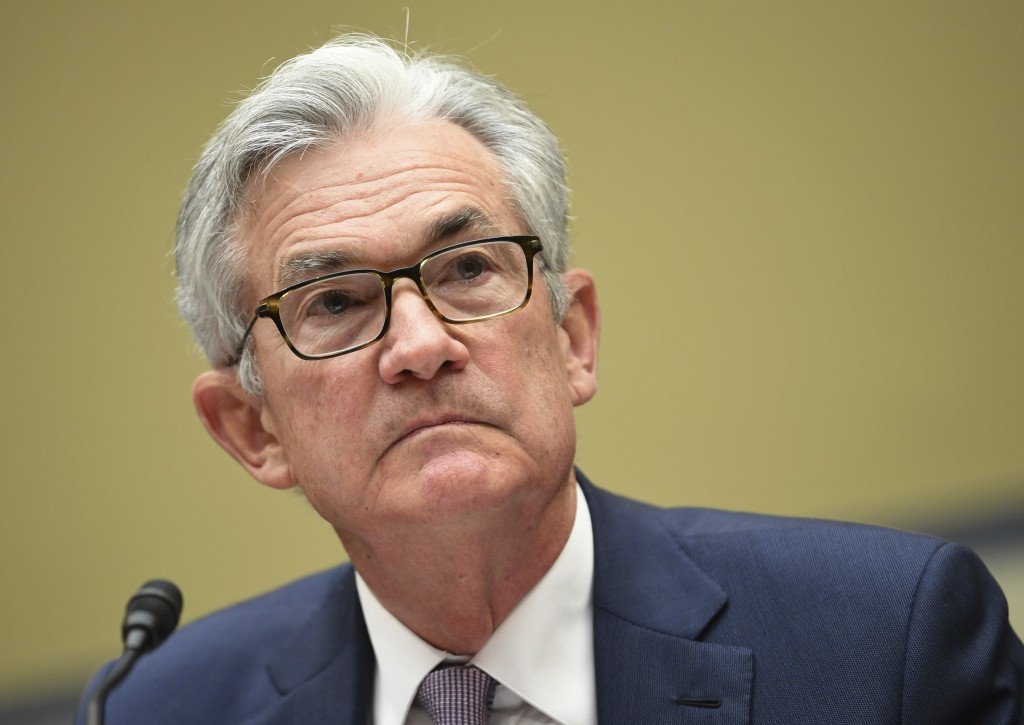 WASHINGTON (AP) — Chairman Jerome Powell on Wednesday defended the Federal Reserve's efforts to support the economy during the pandemic-induced recession from assertions that its programs bungled aspects of its response.

A House subcommittee released a staff analysis that found that a program in which the Fed bought corporate bonds to try to support companies struggling in the pandemic included buying bonds of companies that laid off more than 1 million workers since March.

The report from the Select Subcommittee on the Coronavirus Crisis concluded that 383 companies whose bonds were bought by the Fed had continued to pay dividends to shareholders, with 95 of those companies also laying off workers. The report said fossil fuel companies accounted for 10% of the Fed's bond purchases even though they employ just 2% of the workers at larger companies.

"Many large layoffs have occurred among the companies whose bonds were purchased by the Fed, suggesting that the primary beneficiaries of the program have been corporate executives and investors not workers,” the report said.

Testifying on the second of three days to Congress about the government's rescue assistance, Powell took issue with the report's findings. He said the Fed had structured its corporate bond purchases, spread in relatively small sums and covering more than 800 companies, to ensure that it wasn't favoring any particular companies. He noted that the corporate bond purchases were made in the secondary market and not directly from the companies.

“We didn't want to be deciding which companies to help,” Powell said.

The chairman said the primary aim of this program was to provide a backstop at a time of turbulence in bond markets, and he suggested that this and other Fed programs had succeeded in stabilizing the markets.

Powell also faced sharp questioning Wednesday about the lackluster success so far of another Fed emergency program, the Main Street Lending Program, which has supplied few loans to medium-size businesses, its intended beneficiaries.

The chairman said Fed officials needed to address numerous complications in setting up this program. He said the small demand for these loans showed that the private markets were now doing an effective job in supplying loans to credit-worthy companies.