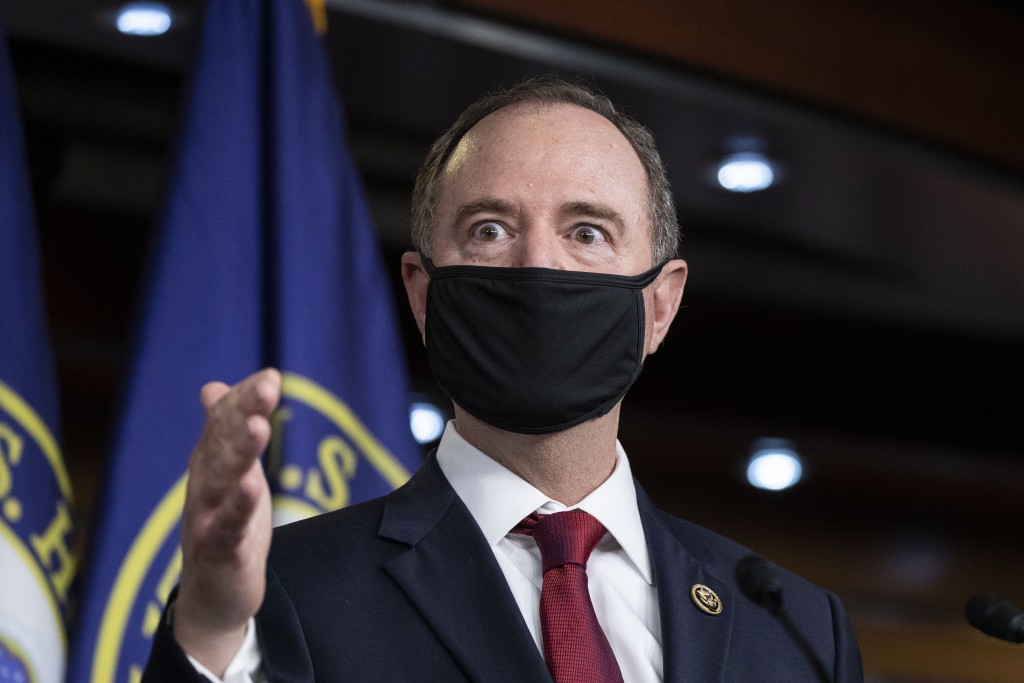 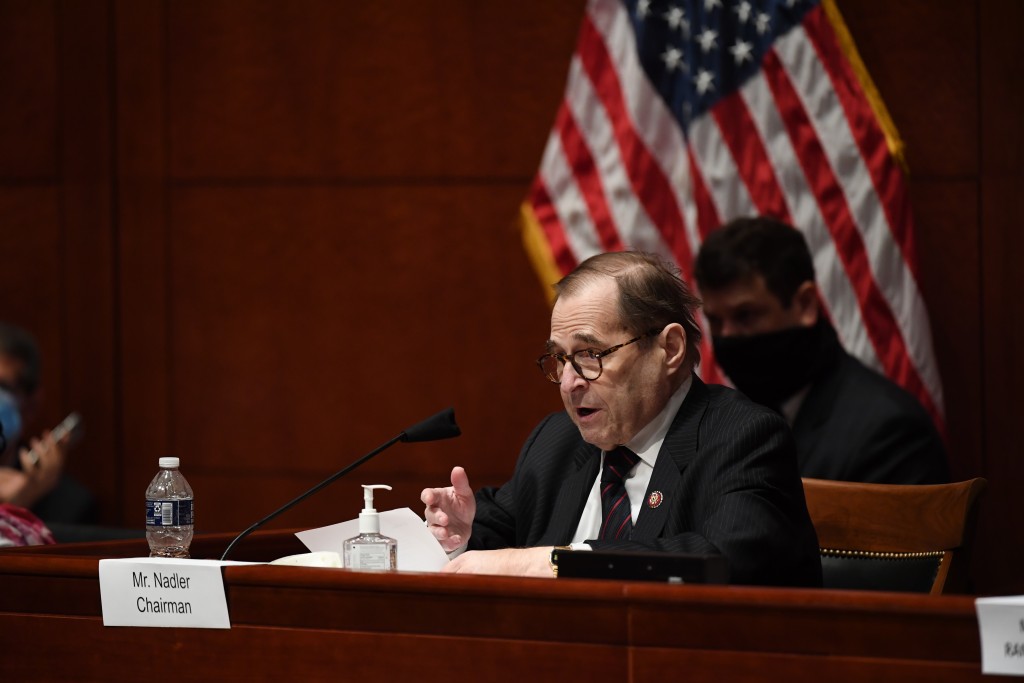 WASHINGTON (AP) — House Democrats are proposing a sweeping bill to curb presidential abuses, a pitch to voters weeks ahead of Election Day as they try to defeat President Donald Trump, capture the Senate from Republicans and keep their House majority.

The legislation, a wide-ranging package of new and revised bills, will be announced Wednesday morning by the heads of seven House committees. It would, among other measures, limit the president’s pardon power, strengthen laws to ban presidents from receiving gifts or payments from foreign governments, better protect independent agency watchdogs and whistleblowers from firing or retribution and require better reporting by campaigns of foreign election interference.

Each of the bill’s provisions is a response to actions by Trump or his administration that Democrats saw as abuses of presidential power. It builds on an elections and ethics reform package from House Speaker Nancy Pelosi that the House passed soon after Democrats assumed the majority in 2019.

“Since taking office, President Trump has placed his own personal and political interests above the national interest by protecting and enriching himself, targeting his political opponents, seeking foreign interference in our elections, eroding transparency, seeking to end accountability, and otherwise abusing the power of his office,” the committee chairmen and chairwomen said in a joint statement.

The legislation comes as House Democrats have been repeatedly frustrated – including as they impeached the president last year – by efforts to gain information from the Trump administration and as officials have faced little consequence for defying subpoenas and ignoring requests and investigations. The bill would also strengthen congressional tools to enforce subpoenas by expediting the judicial process and allowing courts to fine officials who won’t comply.

The package also comes as Congress has yet to pass any legislation to try to curb election interference after Russia meddled on several fronts in the 2016 presidential contest. In addition to strengthening reporting requirements for campaigns, the bill would clarify and enhance criminal penalties for campaigns that accept foreign information sought or obtained for political advantage.

The election provisions are a response to the Trump campaign’s interactions with Russians during the 2016 campaign, including conversations between the president’s son, Donald Trump Jr., and intermediaries about information that could incriminate Democrat Hillary Clinton. A report by former special counsel Robert Mueller found multiple contacts between the Trump campaign and Russia, but determined there was insufficient evidence to prove a criminal conspiracy between the two.