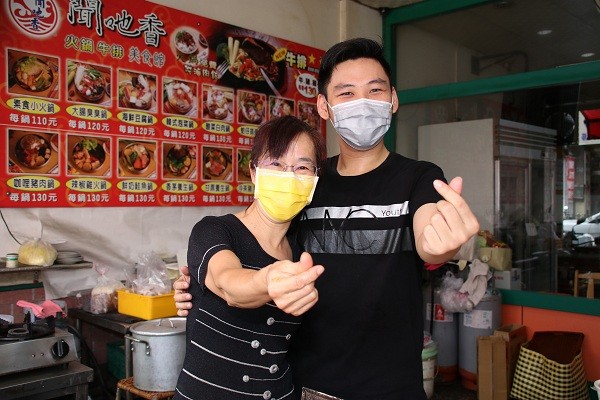 TAIPEI (Taiwan News) — A woman offered a “thank you” on Facebook to the kind-hearted owner of a steakhouse for routinely giving her and her younger brother extra side dishes when they were kids.

The netizen posted on a Facebook group dedicated to Nantou affairs on Wednesday (Sept. 23), stating that she was looking for the owner of the store in Nantou City, CNA reported.

In the post, she said that her father died when she was young and that her mother had had to raise three children by herself, so she and her brother were given only NT$100 (US$3.3) a day for their three meals. As they did not have more money to spend, she and her brother often went to the eatery, where they would order a dish of Teppanyaki noodles to share.

The Facebook user said that a serving of Teppanyaki noodles came with a loaf of bread and a popsicle, along with unlimited soup and beverage refills. She said the restaurant owner seemed to have noticed their situation, as she would give them extra bread and popsicles.

Many years later, she and her brother came to realize that the store owner had given them extra side dishes so that they could have adequate food. She said she did not think much about all of this at that time.

The woman said that she was very grateful and that she hoped to be able to reimburse her benefactor for the many free meals.

Following the Facebook post, reporters tracked down the store owner, who told them that she thought the story was not worth reporting. She said she had no memory of the two kids but that she might recognize them.

Students from poor families would often visit her store, she said, and ask if they could order just a bowl of braised pork rice. Even though soups and drinks were only for customers who ordered set meals, she would still provide them for the kids.

After the exposure of her good deeds on social media, some netizens offered to patronize the store to show their support, but the store owner pointed out that her business has only three employees — she, her son, and one other person — and if too many people come, the quality of service will suffer.

As for the Facebook user's attempted reimbursement, the store owner thanked her but declined to accept it. 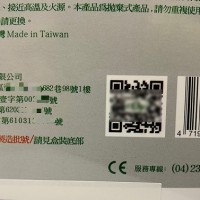 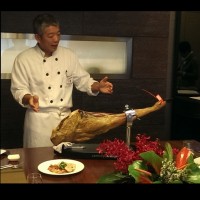