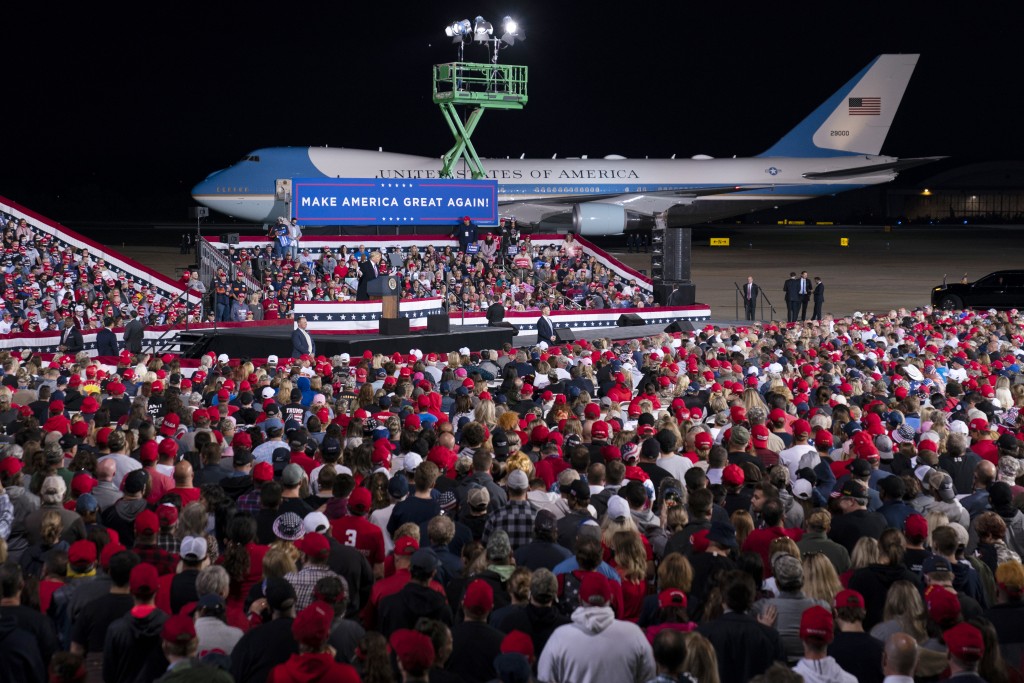 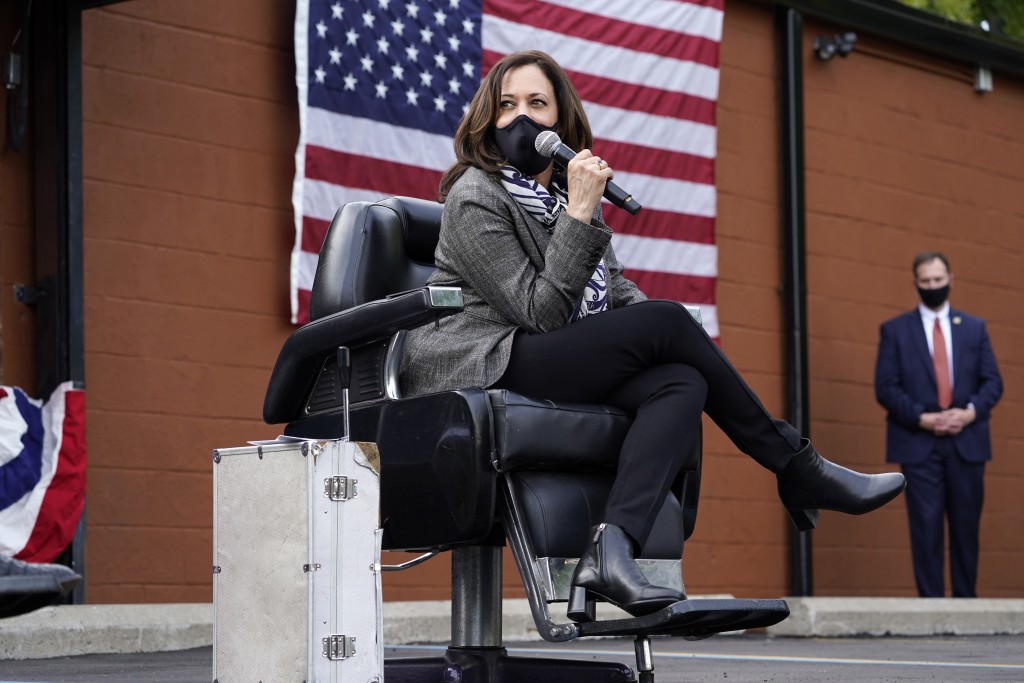 HOW TO VOTE: AP’s state-by-state interactive has details on how to vote in this election.

TRUMP VILIFIES SCIENCE: With the nation’s COVID-19 death toll at 200,000, President Donald Trump is engaged in an ongoing war against his administration’s own scientists. Over the past six months, the Trump administration has prioritized politics over science at key moments, refusing to follow expert advice that might have contained the spread of the coronavirus and the disease it causes.

REPUBLICANS' BIDEN REPORT: Two Republican-led Senate committees have issued a politically charged report on the work Democratic presidential nominee Joe Biden’s son did in Ukraine. Biden’s campaign immediately panned the report, released six weeks before the election, as an effort by an ally of Trump to damage his election opponent.

‘BIDIN’ HIS TIME’: Joe Biden was running late. Again. With their packed schedules, relish for meeting as many people as possible and natural tendency toward verbosity, most presidential candidates rarely get anywhere, or do anything, on time.

GINSBURG MEME DEFENDED: Republican U.S. Senate candidate Lauren Witzke of Delaware defended a meme posted on Facebook by her campaign after the death of Justice Ruth Bader Ginsburg. The post is accompanied by a photo that appears to show a small group of half-naked children in a developing country smiling and dancing. The photo caption reads: “Black babies when Ruth Vader Ginsburg dies.” “Yes, my campaign posted a meme and I stand by it,” the firebrand political newcomer said during an online candidate forum. Witzke added that the meme was removed because she had received death threats.

QUOTABLE: “On public relations I give myself a D. On the job itself we take an A-plus.” — Trump to Fox News Channel on his handling of the pandemic.

In battleground states, Catholics are a pivotal swing vote