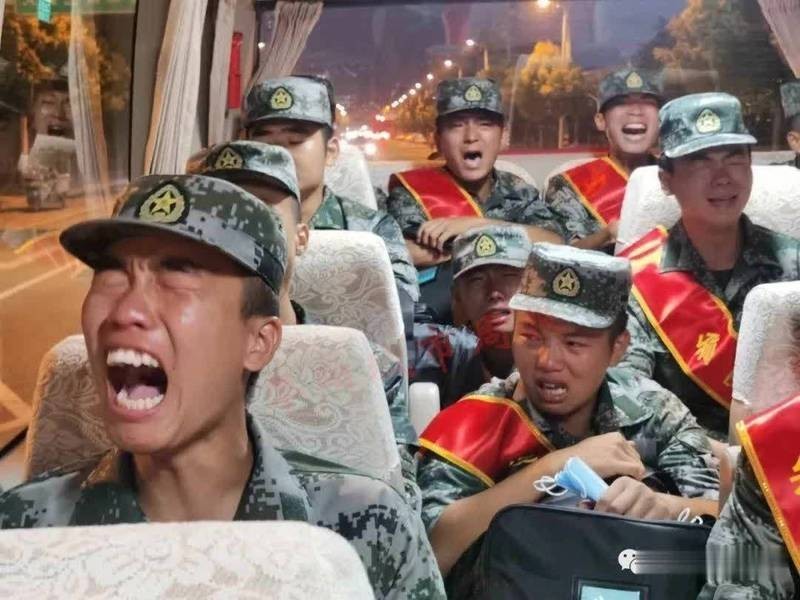 TAIPEI (Taiwan News) — In response to the explosively popular video of People's Liberation Army (PLA) soldiers crying, China's state-run media is taking offense at Taiwanese news outlets "changing the mood" of the video, claiming that the troops were only crying because they were going to their barracks.

On Sunday (Sept. 20), Pakistani comedian Zaid Hamid uploaded a video showing several PLA recruits crying on a bus as they are allegedly "transferred to Ladakh Border to face Indian Army [sic]." Hamid then wrote that China's one-child policy is "seriously hurting the motivation level of our Chinese brothers."

The footage was originally posted on the WeChat page of Fuyang City Weekly on Sept. 15, but it was soon deleted. The original post shows 10 fresh recruits from Fuyang City's Yingzhou District in China's Anhui Province crying as they sing the words to the PLA song "Green Flowers in the Army" (軍中綠花).

In response to the reports on the video in Taiwan, an account called "台灣那點事兒" on China's heavily censored and carefully orchestrated social media platform Weibo shared a post dated from Sept. 17 on another account named "四度視頻" to show that the video was still on the platform, although it is currently not searchable. The Chinese Weibo account then claimed that the 10 recruits were crying because they had just left their parents and were heading to their barracks, not the Sino-India border. China's state-run voicebox Guancha (觀察者網) also complained that though the scene captured of the tender recruits singing "Green Flowers in the Army" (軍中綠花) was "warm and emotional"; nevertheless, "in the eyes of some pro-green camp media in Taiwan, the images in this report have once again become material for them to spread rumors."

Beijing's state-manipulated mouthpiece Global Times confirmed the Fuyang City Weekly report that the photos were of 10 young PLA recruits from Fuyang City's Yingzhou District, which was part of a recruitment drive that started on Aug. 1. It also acknowledged that five college students from Fuyang had "volunteered" to be deployed in Tibet.

However, it denied that the 10 soldiers in the video were college students and claimed that the Tibet volunteers were not in the footage. Global Times then accused Taiwanese media of "Lying through one's teeth!" and alleged that "green media is taking crying mainland [Chinese] recruits as they depart their parents for the barracks and connecting them with the situation on the Sino-Indian border, which was immediately exposed."

Global Times insisted that the original video is still on the Fuyang City Weekly WeChat page, but as of publication, it is nowhere to be found. Chinese-run Sohu News also claimed that the soldiers were bidding farewell to their parents and in the video were singing the lyrics "stay until the celebration to come home again" (待到庆功时再回家), which was "completely contrary to the mood created by Taiwanese media." 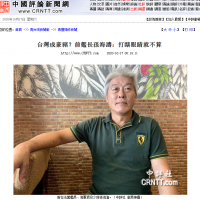