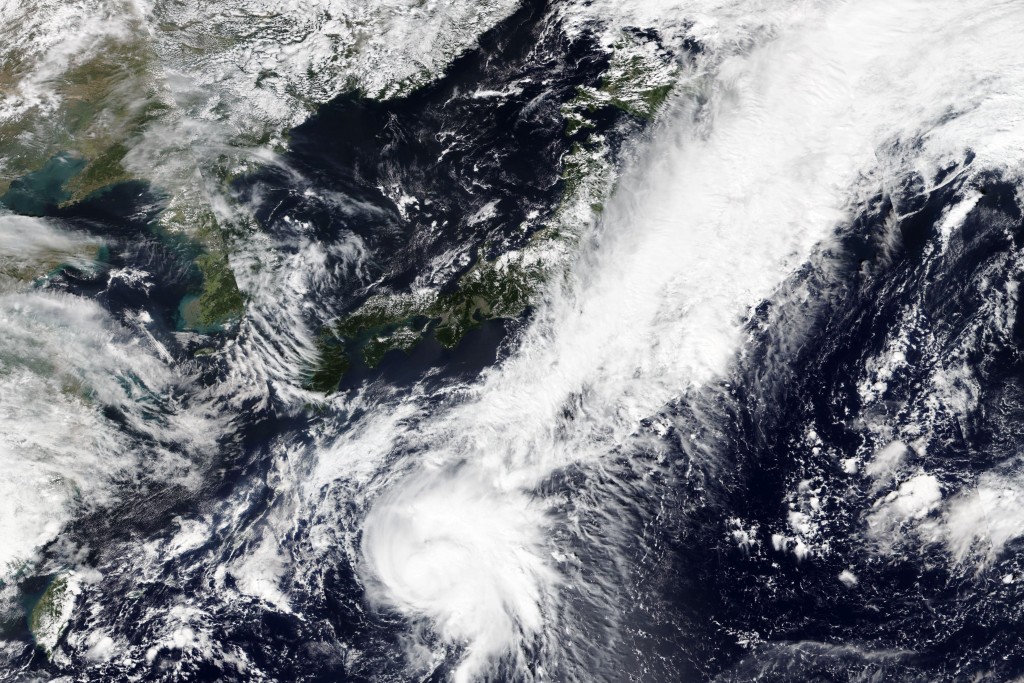 TOKYO (AP) — A tropical storm in the Pacific Ocean is slowly approaching the Tokyo region Wednesday, and officials are urging residents to take precautions early from expected heavy rain and gusts.

The storm is not expected to make landfall according to the agency’s latest projection, but it is expected to bring downpours in Tokyo and other areas in eastern Japan on Thursday and Friday.

Two consecutive typhoons earlier this month hit parts of Japan and the Korean Peninsula, causing widespread damages and flooding to houses, roads and other facilities in the region.