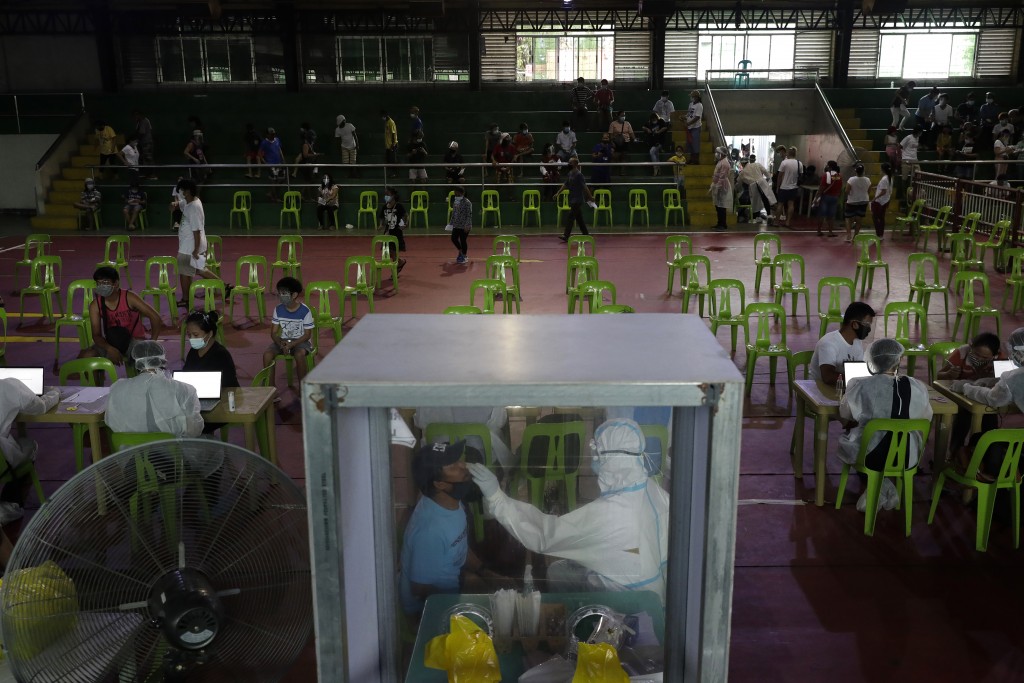 During his weekly press conference on Wednesday afternoon, Minister of Health and Welfare and CECC head Chen Shih-chung (陳時中) stated that 18 Philippine citizens and one Japanese national have tested positive for COVID-19 upon returning home.

Chen pointed out that among the 18 confirmed Filipino cases, 11 had returned to the Philippines on the same flight on Sept. 11. A total of 78 people were on board that flight.

Another two cases, who were announced on Sept. 16, were on a flight in which 13 passengers have tested positive for the coronavirus. This represented a positivity rate of 16.7 percent, which is abnormally high.

Four more cases had returned to the Philippines on the same flight on Sept. 10. After analyzing the number of people who tested positive after returning to their home countries, 25 were detected in the Philippines.

This represents a positivity rate of 0.48 percent (0.39 percent in August and 2.00 percent in September). The positivity rate among passengers arriving in the Philippines from Taiwan was significantly higher than in other countries, which ranged between 0.005 percent and 0.055 percent.

According to Chen, the 18 Filipino cases ranged in age from their 20s to their 50s, with the eight men and ten women having worked as domestic caregivers, factory employees, and fishery workers while in Taiwan. Their departure dates ranged from Aug. 19 to Sept. 11.

All 18 tested positive upon arrival in the Philippines. The health department has identified 372 people who came in contact with them in Taiwan.

Of those persons, the CECC determined that 202 should take both polymerase chain reaction (PCR) and antibody tests. Fortunately, both the results for the PCR and antibody tests have come back negative for all 202 contacts.

Chen added that the Japanese case is a man in his 50s who entered Taiwan on Aug. 29 of this year. His quarantine period ended on Sept. 12, and he returned to Japan on Sept. 14.

When he arrived in Japan, his antibody test for COVID-19 came back positive, and Taiwan was notified. However, Taiwan was later informed that his PCR tests, conducted on Sept. 20 and Sept. 21, had both come back negative.

One person who came in contact with the Japanese man while he was in Taiwan has been identified, and the results of their PCR and antibody tests were negative. Chen pledged that the CECC will continue to track the condition of the Taiwan contacts of the Filipino and Japanese cases and maintain communication with its counterparts overseas.

The CECC on Wednesday did not announce any new reports of people with suspected symptoms. Since the outbreak began, Taiwan has carried out 92,109 COVID-19 tests, with 90,980 coming back negative.

Out of the 509 confirmed cases, 417 were imported, 55 were local, 36 came from the Navy's "Goodwill Fleet," and one was the undetermined case of a Belgian engineer who arrived in early May to work on a wind farm project in Changhua County. Up until now, seven individuals have succumbed to the disease, while 480 have been released from hospital isolation, leaving 22 patients still undergoing treatment in Taiwan.