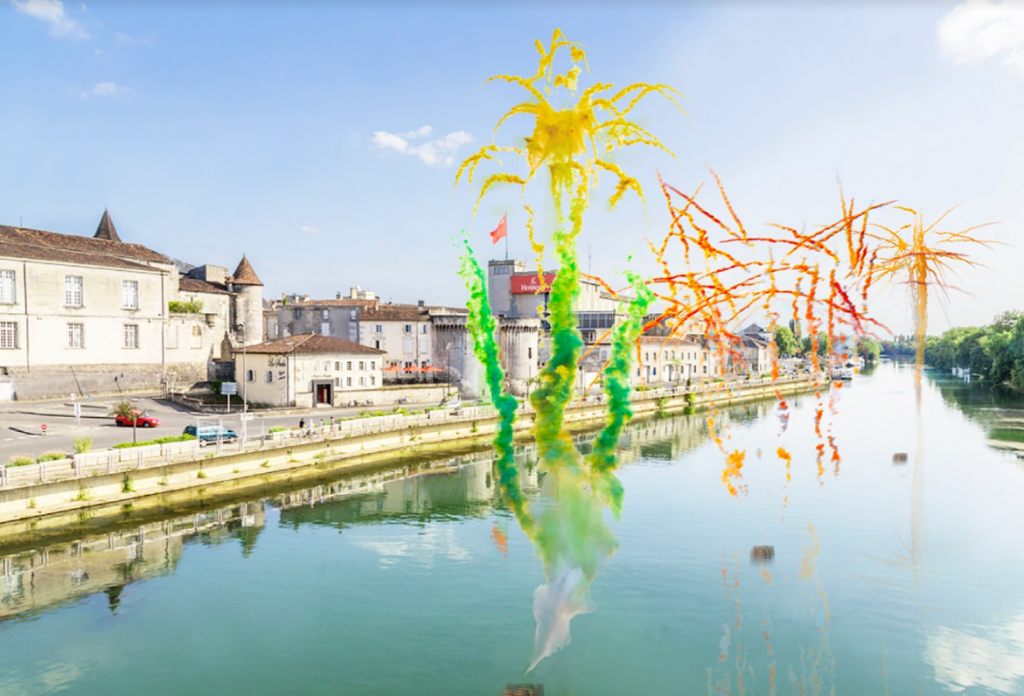 Cai is set to launch a commissioned firework art project titled “The Birth of Tragedy” to celebrate French cognac distiller Hennessy’s 150th anniversary, according to an Eslite Gallery Facebook post. The show is said to be inspired by German philosopher Friedrich Nietzsche.

The firework display will be set off from 150 wine barrels on the Charente riverside in the southwestern town of Cognac at 3 p.m on Friday. People in Taiwan can watch the show live on Hennessy's official website at 9 p.m. local time.

Cai expressed that after witnessing the pain of living, human beings can still accept and enjoy their lives in realizing that man is a part of nature and that after winter comes spring.

The 15-minute long show will include three chapters that aim to showcase different aspects of life: isolation, determination, and optimism. Cai further stated that he hopes the audience can reconcile with nature through this fireworks display and receive spiritual healing, according to Eslite Gallery. 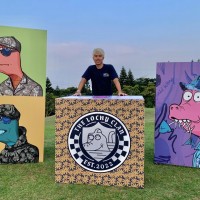 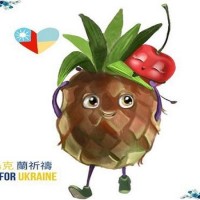 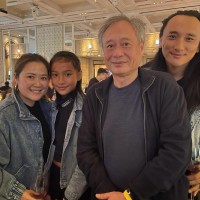 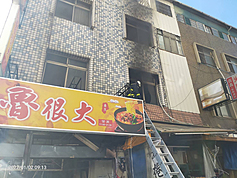