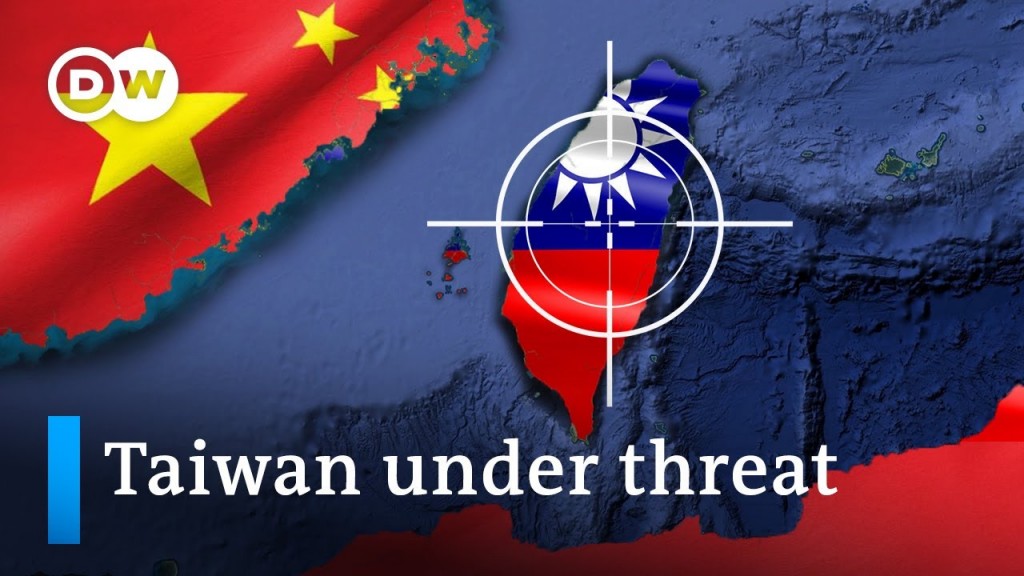 Despite China’s increasingly aggressive behavior both at home and abroad, Beijing’s open threat to take control of Taiwan by force is receiving comparatively little attention – leaving this flourishing liberal democracy uniquely isolated and vulnerable. The threat may be far more imminent than many imagine.

According to Taiwan’s Foreign Minister Joseph Wu “the Chinese authoritarian leaders may find Taiwan as a convenient scapegoat. Therefore Taiwan needs to be doubly concerned about a possible Chinese use of force against us.”

In this video DW's Chief International Editor Richard Walker explores the roots of the threat in depth – aided by military and strategy experts from Taiwan, China, the United States and Germany. He charts the dramatic expansion in Beijing’s navy and advanced missile arsenal that is shifting the balance of power against the U.S. in the Pacific.

The video examines three possible scenarios: China gradually chipping away at Taiwan’s stability via military and hybrid means; a sudden, Crimea-style annexation of outlying islands; and a full-scale invasion. This final scenario would pose extremely dangerous for global stability.

“Everything that happens in this scenario happens under the shadow of a potential nuclear war,” warns Ian Easton, author of “The China Invasion Threat.”