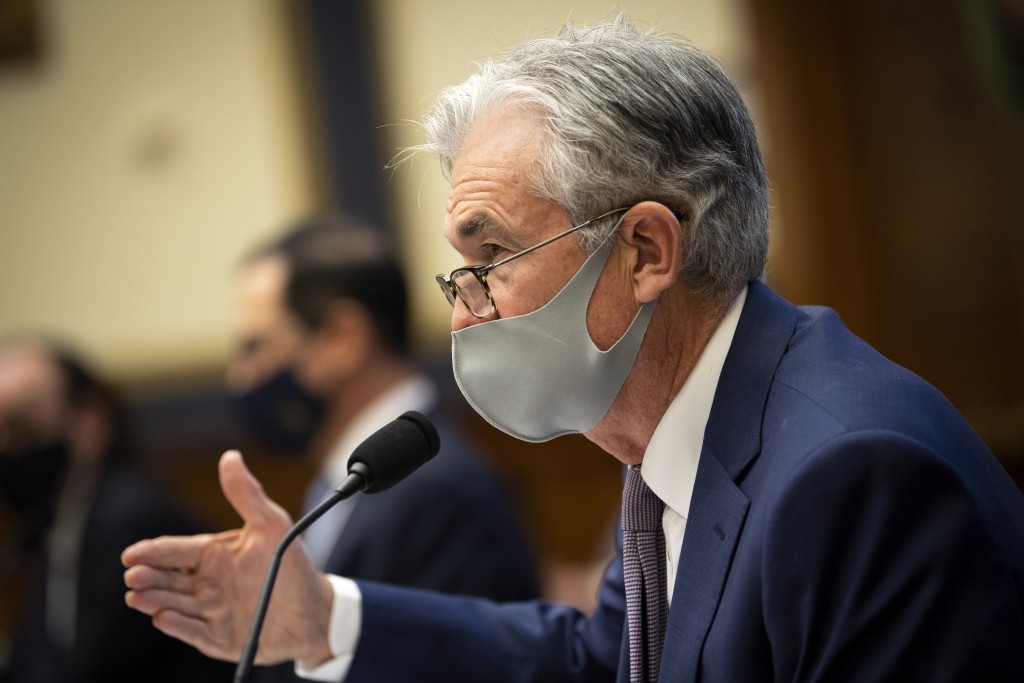 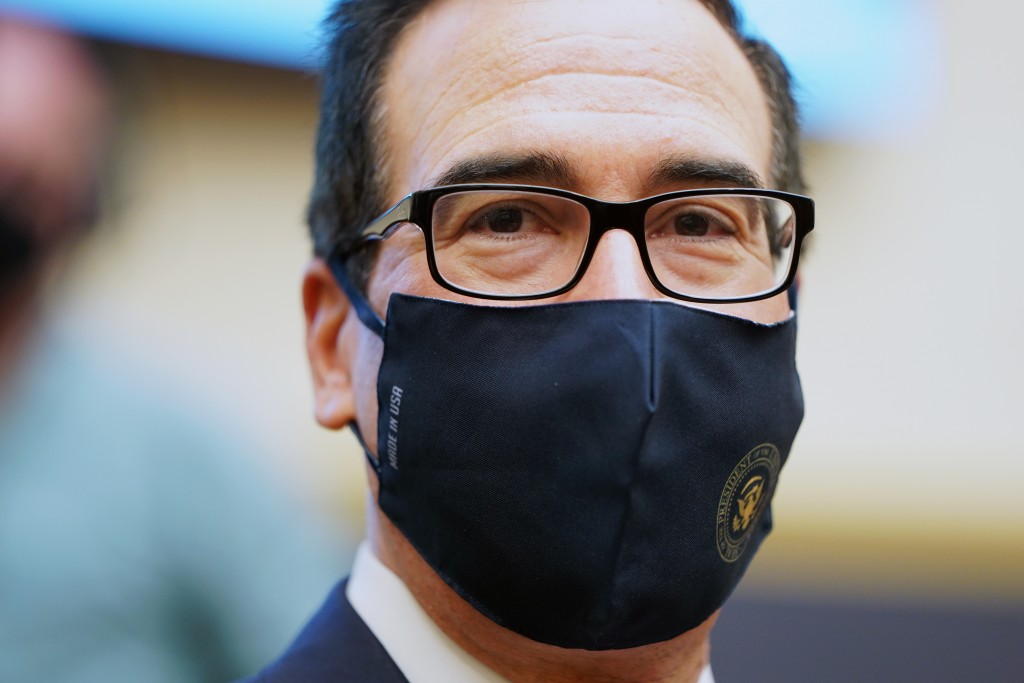 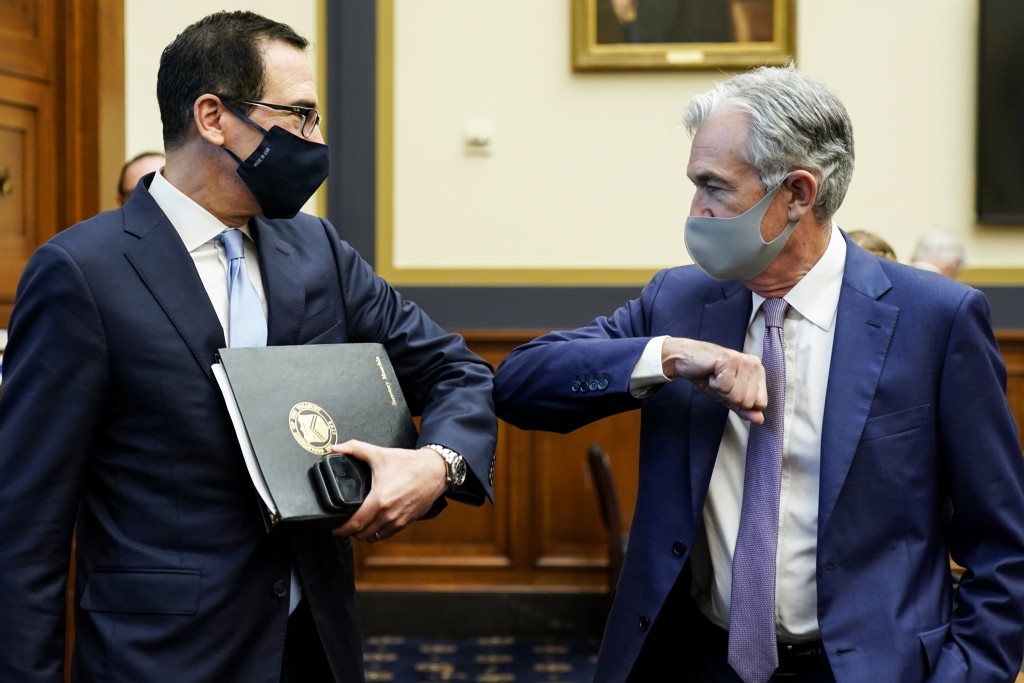 WASHINGTON (AP) — Federal Reserve Chairman Jerome Powell and Treasury Secretary Steven Mnuchin expressed cautious optimism Tuesday that the U.S. economy is rebounding from the pandemic-induced recession with federal support but that more help from the government is likely needed.

Powell told the House Financial Services Committee that he believed the economy was “healing.” Mnuchin, the chief economic spokesman for the Trump administration, proclaimed that the country was in the “midst of the fastest economic recovery from any crisis in history.”

Striking a more cautious note, Powell noted that the job market has regained only about half the 22 million jobs that were lost in March and April when the virus flattened the U.S. economy, triggering a recession.

Both officials stressed that major sectors of the economy were still suffering.

Some Republican lawmakers complained that House Democrats were blocking approval of further relief because of their insistence on achieving a larger package than GOP lawmakers are willing to support.

Mnuchin said he was ready to resume negotiations and said that the administration would be willing to support stand-alone legislation to boost support through the Paycheck Protection Program, which benefited small businesses.

“We are in a very different situaiton than we were the last time” when Congress pushed through nearly $3 trillion in support. “At that time, the entire economy was shut down.”

Powell said that further support should be more targeted to industries such as restaurants and the travel industry that have been most impacted.