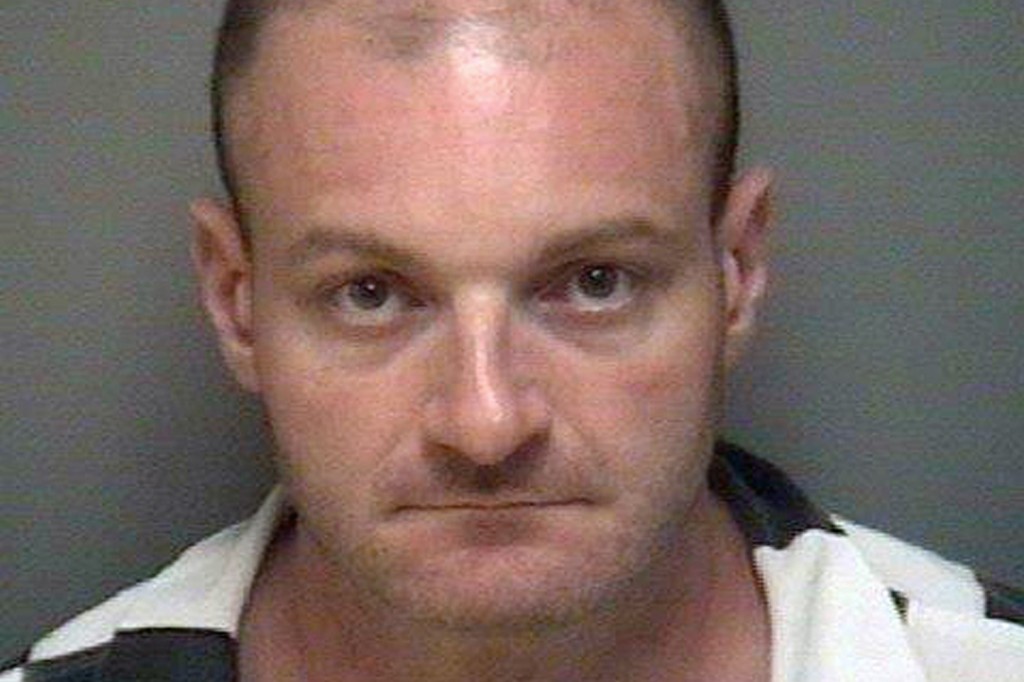 CONCORD, N.H (AP) — A white nationalist who rose to prominence during a deadly 2017 rally in Charlottesville, Virginia, went on trial Tuesday on federal charges of threatening to rape the wife of a person with whom he was having a dispute.

Christopher Cantwell, a New Hampshire resident, has remained in federal custody since he pleaded not guilty in January to using the Telegram messaging app to convey the threat last year. He also threatened to disseminate personal information online. The person with whom he was messaging hasn’t been identified.

Cantwell wore a clear mask and a dress shirt in federal court in Concord. Jurors and all others in the courtroom also wore masks because of the coronavirus pandemic.

Cantwell previously pleaded guilty to assault in 2018 after he was accused of using pepper spray against two counterprotesters during the Unite the Right white nationalist rally in Charlottesville in 2017. Under the details of the plea agreement, he didn't serve additional jail time but was barred from Virginia for five years.

Cantwell, who has hosted self-produced radio shows, also has history of posting threatening messages over social media. Last year, attorneys who filed a federal civil rights lawsuit in connection with the Charlottesville rally asked a judge to order Cantwell to stop making “unlawful threats” against the plaintiffs and their lead attorney.

In a motion in U.S. District Court in Charlottesville, lawyers for 10 people who were hurt during the two days of violence in August 2017 said Cantwell had recently focused “his hateful rhetoric” on attorney Roberta Kaplan.

They allege that Cantwell, responding to an article about Kaplan in a Jewish publication, used an anti-Semitic slur on a social media website when referring to Kaplan and wrote that after she “loses this fraudulent lawsuit, we’re going to have a lot of (expletive) fun with her.”

Cantwell, responding to an email seeking comment on the motion to order him to stop making threats, used an anti-Semitic slur when referring to Kaplan and called the lawsuit a “(expletive) fraud.”