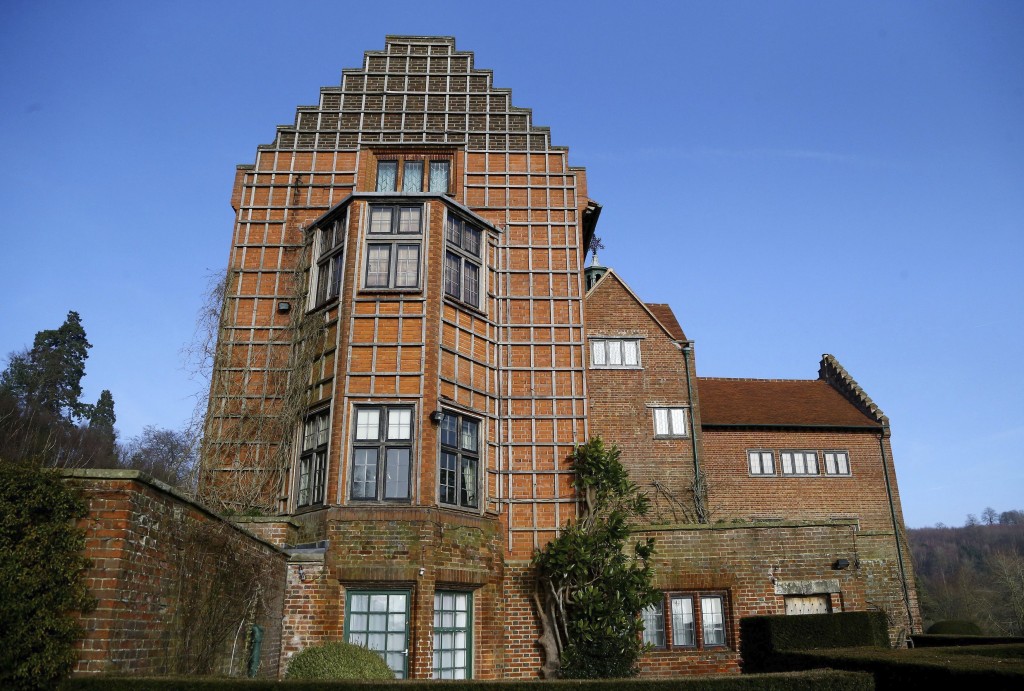 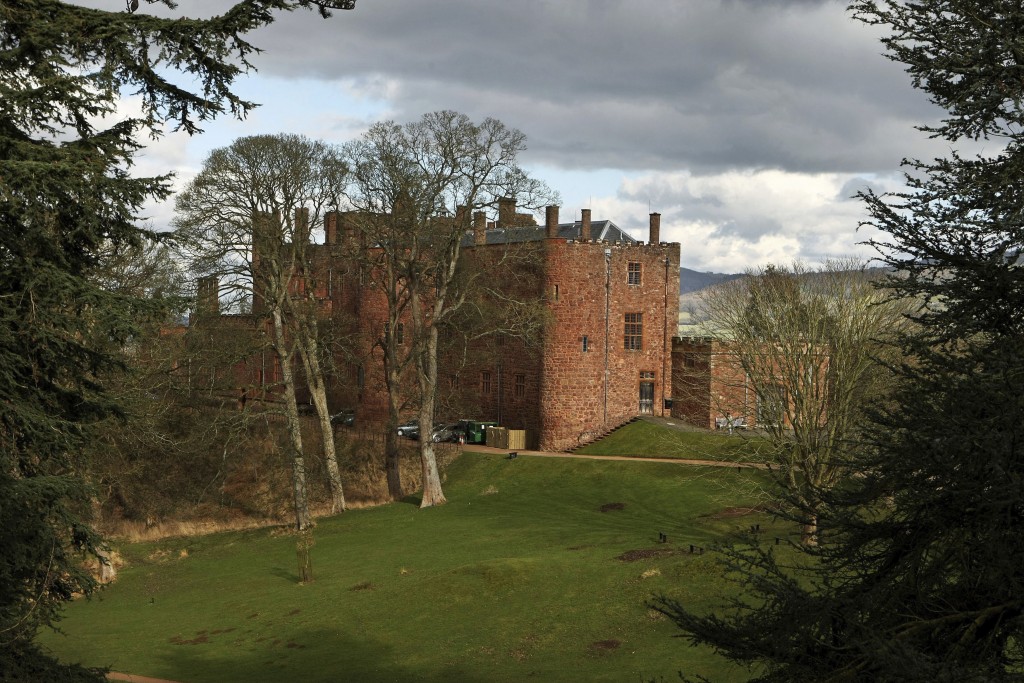 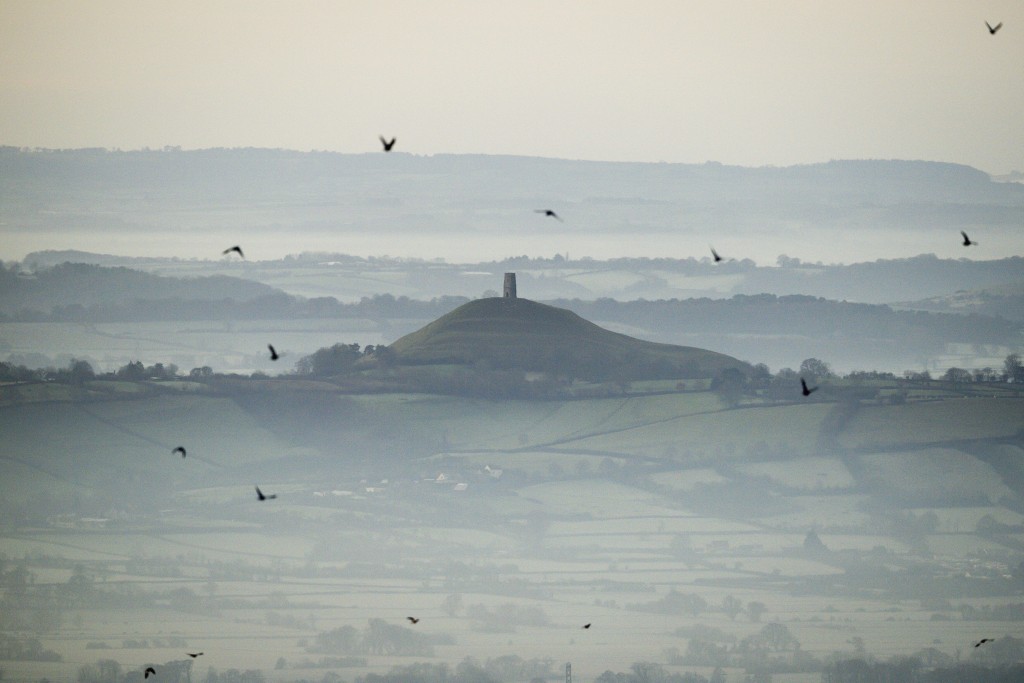 LONDON (AP) — Britain’s National Trust, which looks after hundreds of the country’s well-loved historic sites, has detailed how dozens of its properties have links to slavery and colonialism.

A report published Tuesday by the heritage and conservation organization said 93 of its sites have connections with aspects of the global slave trade or Britain’s colonial history. Some of the places were “partly or largely funded by the proceeds of slavery,” the trust said.

The survey included sites linked to leading officials in the East India Company, the hugely powerful corporation instrumental to British imperialism and involved in the African slave trade during the 17th and 18th centuries.

The trust said it commissioned the report as part of its commitment to ensure that Britain's links to colonialism and historic slavery are “properly represented, shared and interpreted as part of a broader narrative.”

“The report we’ve published this month is not intended to make judgements about the past,” John Orna-Ornstein, the National Trust’s director of culture and engagement, said. “We’re presenting information based on research, allowing people to explore and draw conclusions for themselves.”

One example cited was Penrhyn Castle in Wales, whose owner used wealth he amassed from Jamaican plantations to invest in slate mines back home. As a lawmaker, Richard Pennant also used his political influence to advocate in favor of the continuation of the trade in African slaves.

The report came amid a wider reckoning of the dark side of colonialism and slavery in Britain and elsewhere around the world.

In June, Black Lives Matter protesters pulled down a controversial statue of 17th-century slave trade Edward Colson in the English city of Bristol and threw it into the harbor. Oxford University’s Oriel College recommended the same month removing a statue of Victorian imperialist Cecil Rhodes.

Follow all AP stories on racial injustice at https://apnews.com/Racialinjustice.