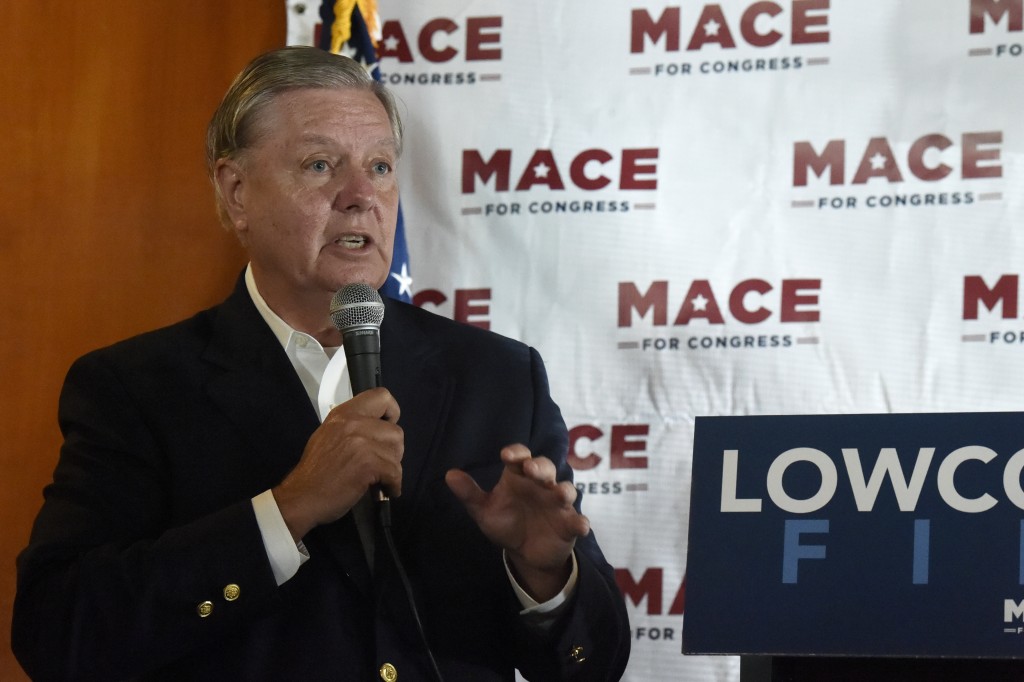 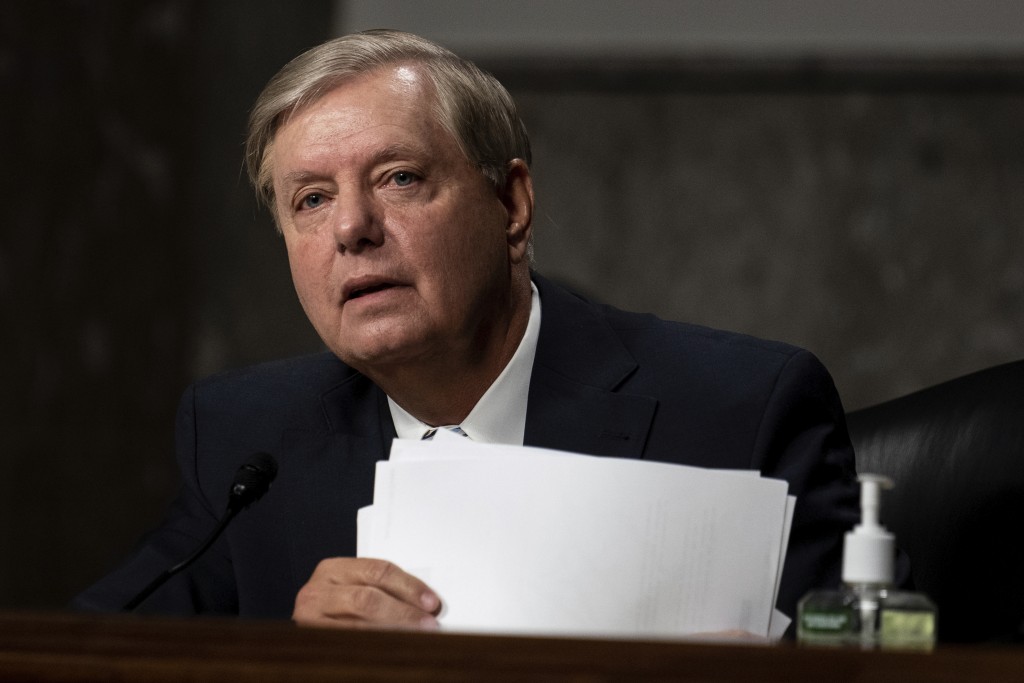 WASHINGTON (AP) — The Latest on the Supreme Court vacancy created by the death of Justice Ruth Ginsburg (all times local):

Graham, R-S.C., said late Monday on Fox News that he wouldn't be intimidated by Democrats, who vehemently oppose any confirmation vote until a new president is inaugurated. In 2016, Senate Majority Leader Mitch McConnell refused to allow a vote on President Barack Obama's nominee, Judge Merrick Garland during an election year.

“They tried to destroy Brett Kavanagh so they could fill the seat,” Graham told Fox News, adding: "It didn’t work with Kavanaugh. We’ve got the votes to confirm Justice Ginsburg’s replacement before the election. We’re going to move forward in the committee. We’re going to report the nomination out of the committee to the floor of the United States Senate so we can vote before the election.”

Graham, who subsequently took over the Judiciary chairmanship from Sen. Charles Grassley, said, “After Kavanaugh everything changed with me. They’re not going to intimidate me, Mitch McConnell or anybody else.”

“We’re going to have a process that you’ll be proud of,” Graham said. "The nominee is going to be supported by every Republican in the Judiciary Committee. We’ve got the votes to confirm the justice on the floor of the Senate before the election and that’s what’s coming.”

Republicans outnumber Democrats in the Senate, 53-47 and can confirm a justice by a simple majority.