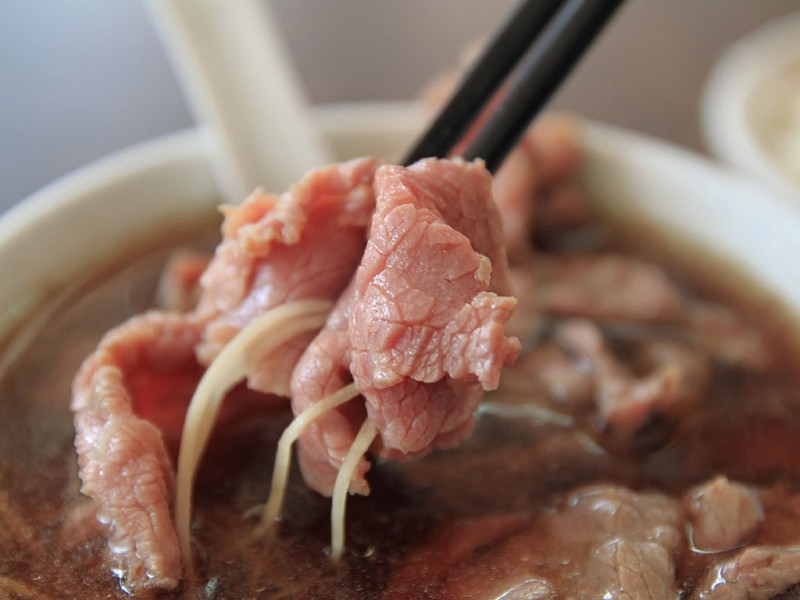 TAIPEI (Taiwan News) — Tainan is launching multilingual menus this year in a bid to boost tourism and promote its culinary scene—a source of pride for the southern Taiwanese city.

Based on a bilingual menu program that highlights Mandarin and English, the new initiative will include Japanese, Korean, Thai, and Vietnamese languages in the introductions of food available for tourists. The previous bilingual project has seen the participation of 769 eateries, according to the Tainan City Government.

While the country’s borders are still closed to a large extent due to the coronavirus pandemic, Tainan is mounting the campaign to ensure improved service and a foreigner-friendly environment once travel restrictions are lifted.

The city government will assist businesses with translating dish names and compiling relevant information in an online database on the official Travel Tainan website. Restaurants and eateries are invited to access the information to spice up their menus.

Tainan boasts a rich diversity of cuisines which has earned it the title of “food capital of Taiwan.” Many famous snacks around the nation are believed to have come from the former capital, including milkfish dishes, eel noodles, savory rice pudding, shrimp rolls, and more.