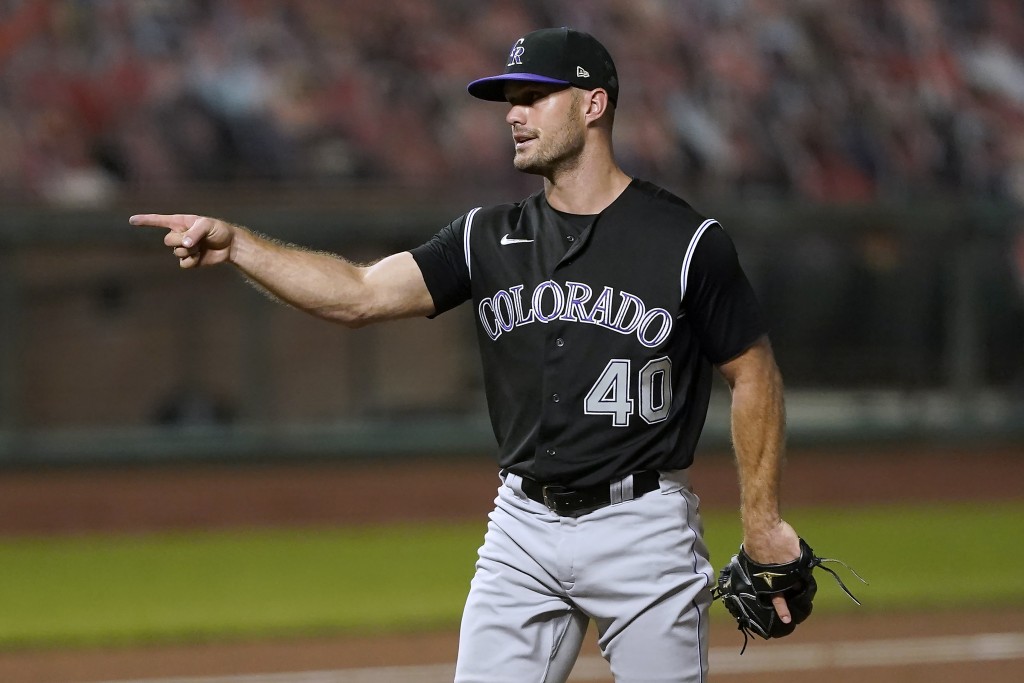 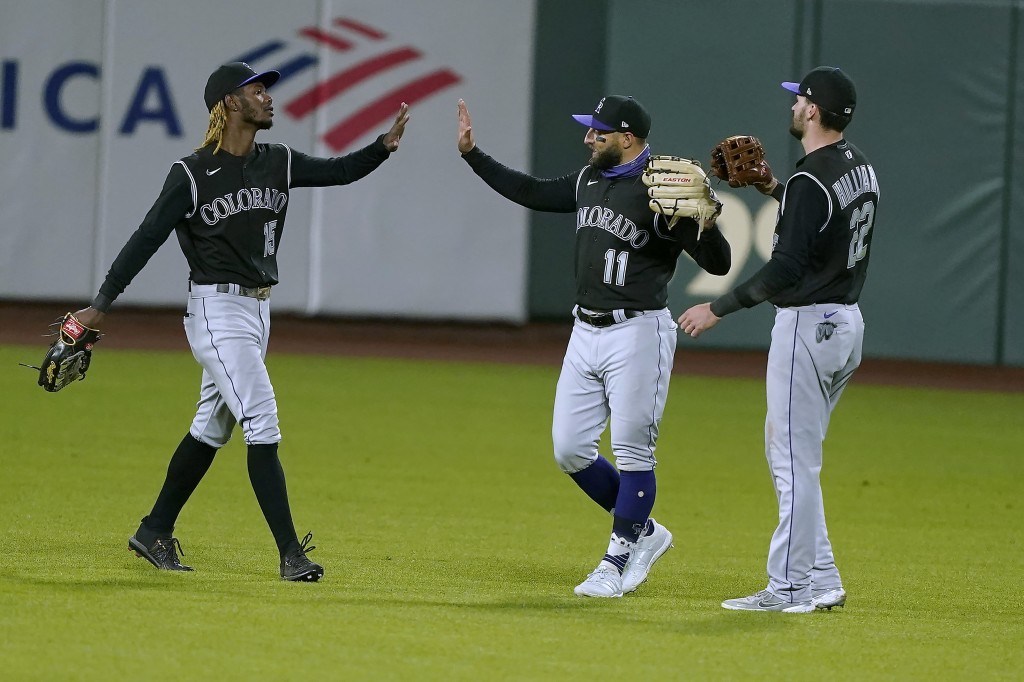 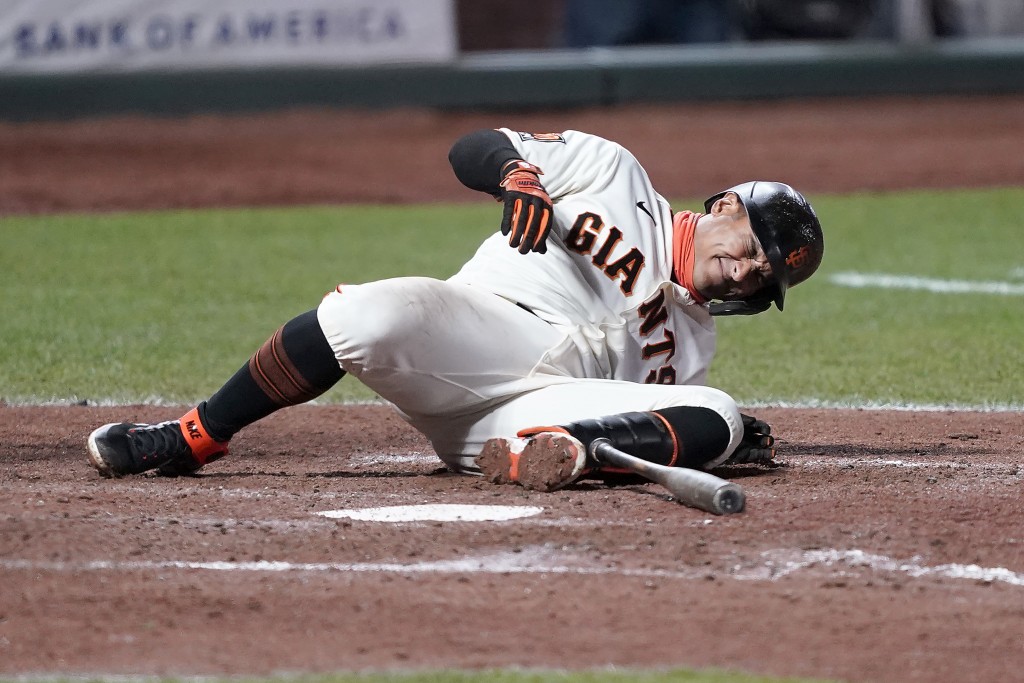 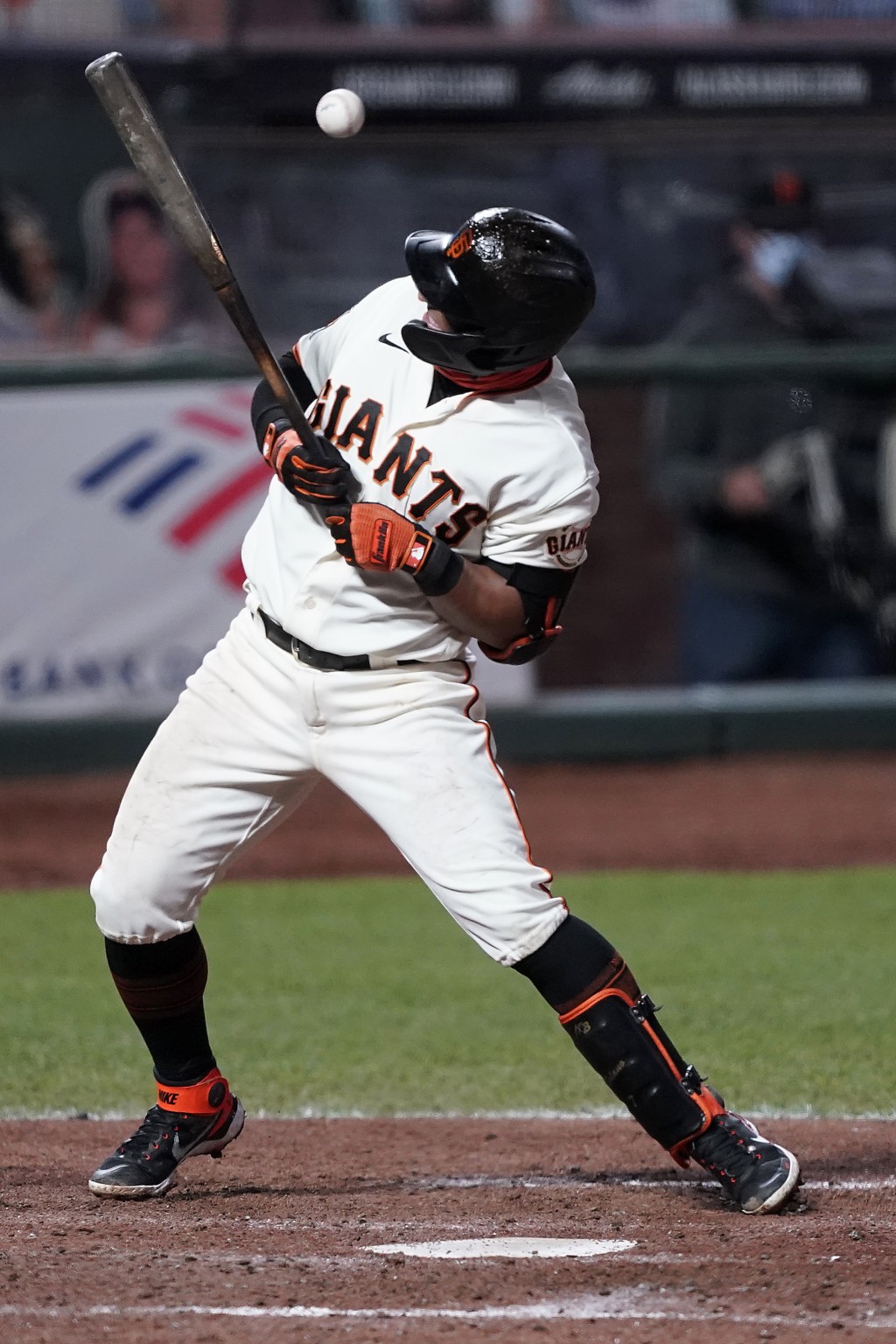 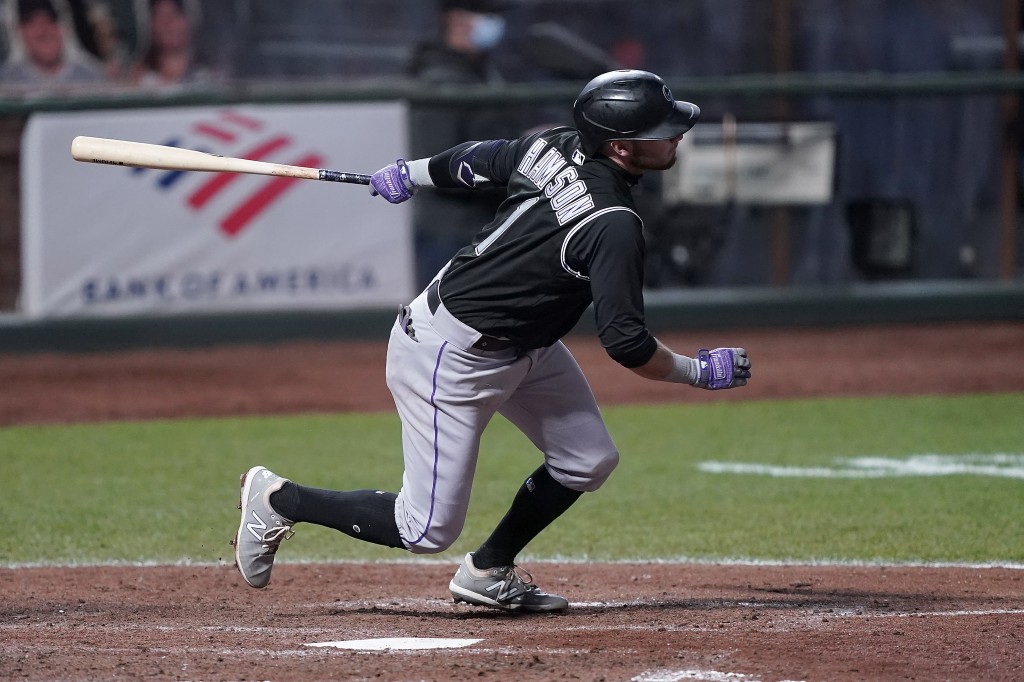 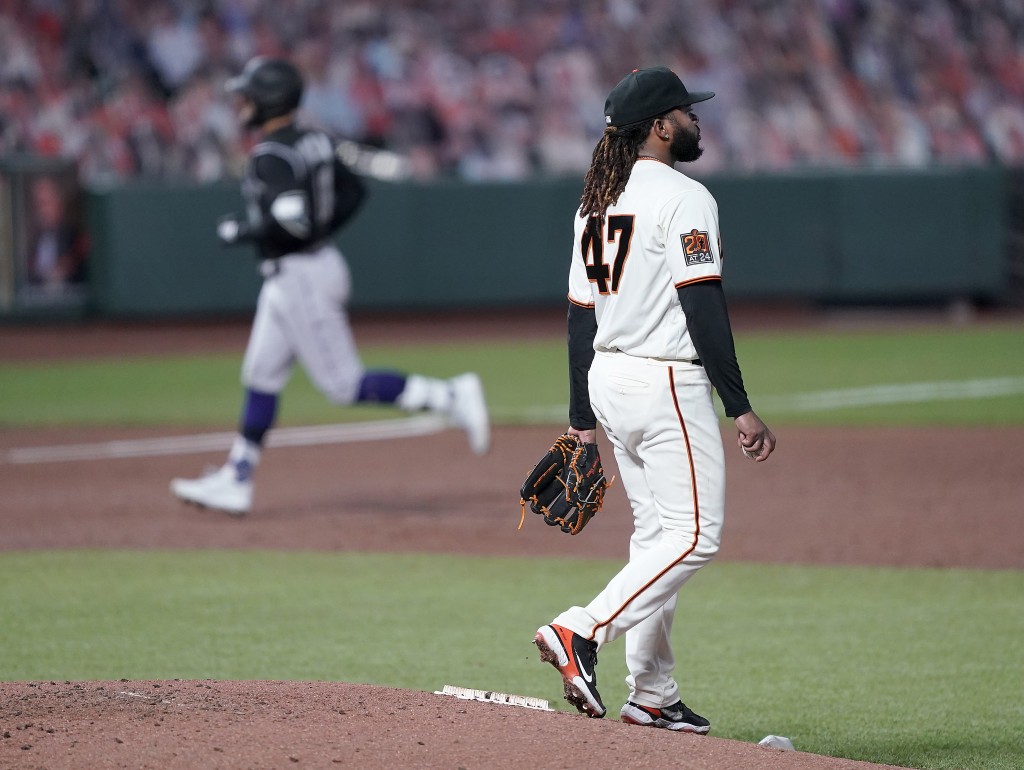 In the opener of an eight-game road trip to end the season, the Rockies knocked around Johnny Cueto for seven earned runs in 4 1/3 innings.

The Giants (26-27) trail the Philadelphia Phillies by a half-game for the final playoff spot in the National League. The Rockies (24-29) are 2 1/2 games back.

Colorado didn’t waste any time, scoring two runs in the first on RBI singles by Josh Fuentes and Ryan McMahon. Pillar’s sixth homer of the season made it 3-0 in the third, and the Rockies added another run in the fourth on a balk.

They kept piling on in the fifth with a two-run single by Elias Diaz and an RBI single from Garrett Hampson. The seven runs allowed by Cueto (2-2) were a season high.

Márquez (3-6) limited the Giants to one run and five hits, striking out three.

Donovan Solano got San Francisco on the board in the fifth with an RBI single. He finished 2 for 4, raising his team-leading batting average to .341.

Alex Dickerson cut the Rockies’ lead to 7-2 with a home run in the seventh, his ninth of the season. Dickerson, reinstated from the paternity list before the game, also had a single and a double.

The Giants will enter a transitional quarantine period Wednesday ahead of a potential playoff appearance. The team will stay in a hotel, despite finishing the regular season at home.

“The idea is to test, protect and give us our best chance at being healthy and strong into the postseason,” manager Gabe Kapler said.

Rockies: 3B Nolan Arenado was placed on the 10-day injured list with a left shoulder bone bruise and AC joint inflammation, ending his regular season. He had played through nagging soreness for most of the year, batting .253 with eight home runs and 26 RBIs. “I think rest will do it well,” Arenado said. “I don’t think this will linger on if I take care of it the right way, which I will.”

Giants: OF Mike Yastrzemski missed his fourth straight game with a mild right calf strain and remains day to day. He hit off a tee and increased his throwing but hasn’t started running yet. ... RHP Jeff Samardzija (right shoulder impingement) threw three innings at the Sacramento alternate training site and could start one of the games in Friday’s doubleheader against the Padres.

Rockies: Recalled OF Sam Hilliard from their alternate site and released RHP Wade Davis, who was designated for assignment Saturday.

Giants: Dickerson was reinstated from the paternity list after he and his wife, Jennifer, welcomed their first child on Sunday, a boy named Levi. 1B Justin Smoak was designated for assignment.