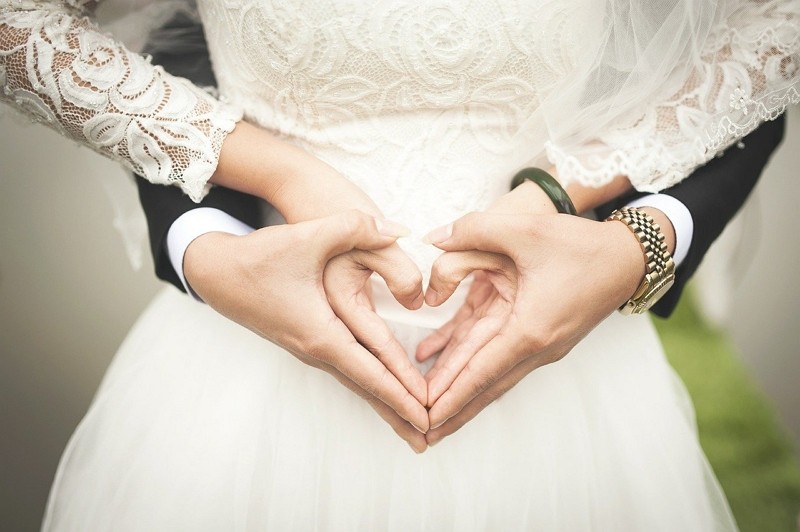 TAIPEI (Taiwan News) — The Japanese government is reportedly raising its subsidy for newlyweds as an answer to the country's ultra-low birth rate and demographic crisis.

Starting on April 1, 2021, newly married couples will be eligible for a payment of up to 600,000 yen (US$5,740) to cover rents and other expenses required to embark on a new life, reported Kyodo News.

The husband and wife need to be under the age of 40 as of the marriage date to qualify for the incentive. Their combined income should not exceed 5.4 million yen a year, according to the report.

However, the policy applies only to the 281 municipalities that have enrolled in the program, or just 15 percent of Japan's total. Local governments are required to shoulder half of the expenses — hence the low enrollment rate — but the central government is mulling picking up two-thirds of the bill.

The initiative is part of Japan's efforts to address its low birth rate. Its fertility rate in 2019 was 1.36, one of the lowest in the world. Last year, the East Asian nation saw the number of newborns drop to 865,000 against 1.38 million deaths, wrote Nippon.

According to a survey by the National Institute of Population and Social Security Research, 43.3 percent of men and 41.9 percent of women aged 18 to 34 attribute their decision to remain unmarried to a lack of funds, wrote Storm Media. 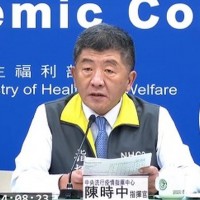 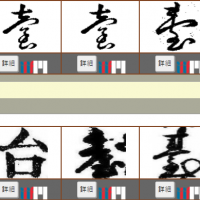 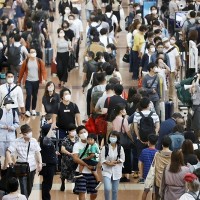 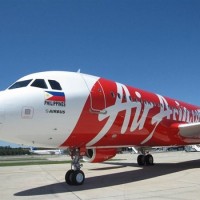