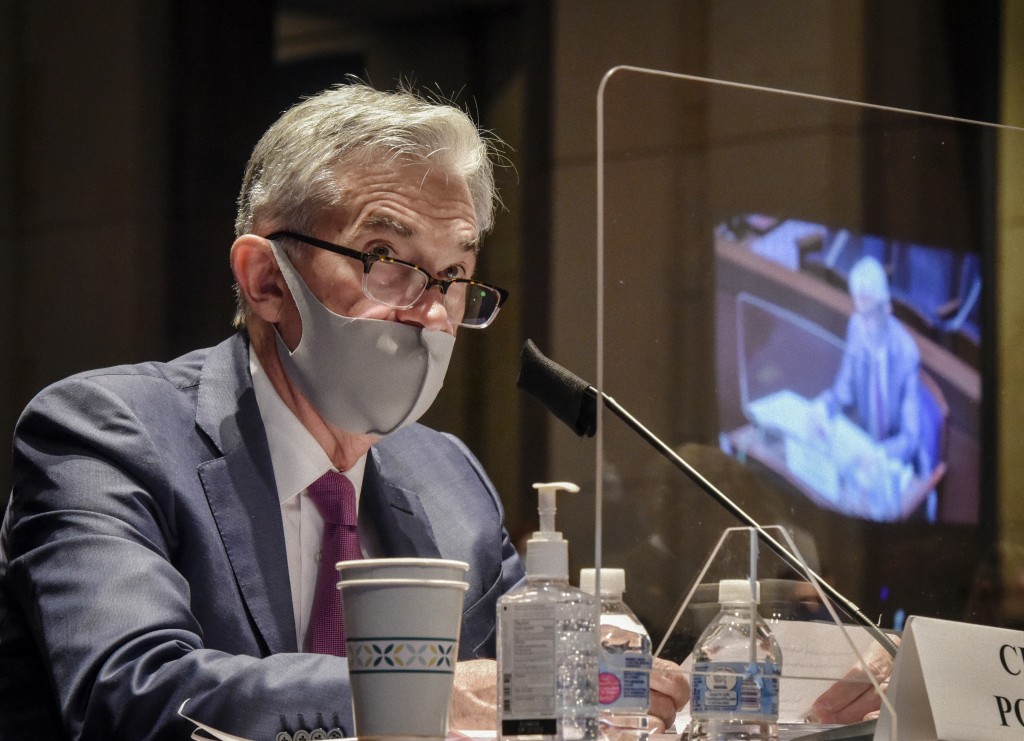 WASHINGTON (AP) — Federal Reserve Chair Jerome Powell says that many mid-size U.S. businesses are now able to borrow from banks, suggesting that the need for a Fed lending program that was designed to serve struggling medium-size companies has waned.

In remarks prepared for delivery Tuesday to the House Financial Services Committee, Powell said there are 230 loans, accounting for a total of about $2 billion, that have been provided or are in the pipeline under the Fed's Main Street Lending Program. Powell's testimony was released Monday by the Fed.

Still, that sum is far short of the $600 billion that the Fed had initially set aside for the Main Street program. The Treasury Department and the Fed allocated $75 billion from congressionally approved taxpayer funds to support the Main Street program; any losses up to that amount would be covered by Treasury.

“Main Street loans may not be the right solution for some businesses, in part because...these loans cannot be forgiven,” Powell said. “The evidence suggests that most creditworthy small and medium-sized businesses can currently get loans from private-sector financial institutions.”

The Fed chair has said that Main Street was intended to help companies that were too large for the Paycheck Protection Program, which provided forgivable loans to small companies, and too small for the Fed's corporate bond purchases, which are intended for businesses large enough to issue their own bonds.

The central bank has faced criticism for not making the Main Street program easier to use for banks, which evaluate and issue the loans. The Fed buys 95% of the loan from the banks, reducing their credit risk.

On Tuesday, Powell will testify to the House committee along with Treasury Secretary Steven Mnuchin in a hearing focused on the implementation by the Fed and Treasury of emergency programs that Congress established in its $2 trillion relief package approved in March.