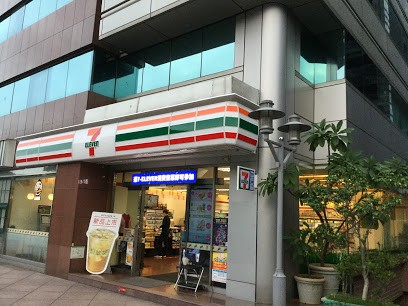 The joint venture will start Tuesday at the 7-Eleven on Dongxing Road between Keelung Road and Civic Boulevard in Taipei’s Xinyi District, CNA cited the convenience store as saying. The store will provide seven different boxed meals priced from NT$170 (US$5.67) to NT$250 and targeted at office workers.

Su/food will mainly focus on providing nutritious meals, while Regent Taipei has invited chefs specializing in Chinese and Western foods to prepare an exclusive menu for 7-Eleven.

7-Eleven said it has spent six months establishing a special delivery service to allow customers to place advance orders via the convenience store’s ibon machine before noon. They can then pick up their freshly prepared meals at noon the next day, per CNA.

According to the chain, meals will be delivered to the stores by partnering meal providers. Then meals will then be stored in containers to keep them hot.

7-Eleven estimates that the new service will increase meal sales by 10-20 percent. It plans to expand the service to stores in other areas with a large number of office workers and work with different meal providers to grow its clientele, per CNA.