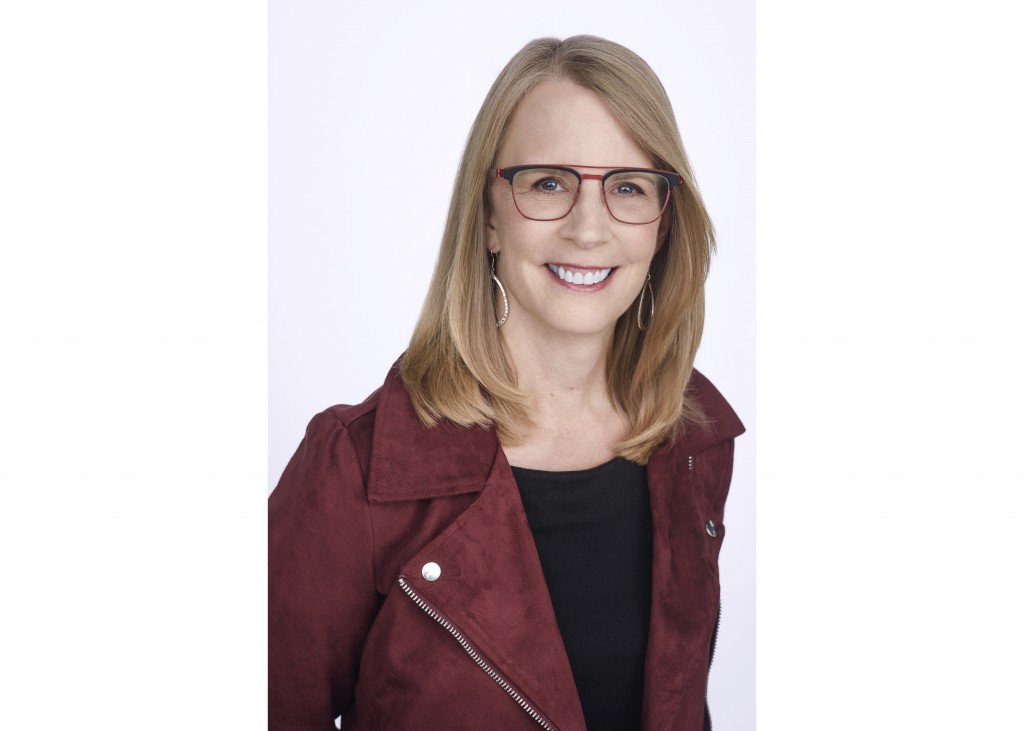 The mystery isn’t why so many people file for bankruptcy each year. It’s why more people don’t.

Each year, only a fraction of the Americans who could benefit financially from bankruptcy actually seek relief. Economists say some don’t file because collectors aren’t aggressively pursuing them, while others may strategically delay filing because bankruptcy could benefit them more down the road.

Many bankruptcy attorneys have a much simpler explanation: Fear, a lack of information and misplaced optimism keep people from getting a fresh start.

About 14% of U.S. households — or roughly 17 million — owe more than they own, according to Federal Reserve Bank of New York estimates. Many of these households could benefit from having their debts wiped out, but fewer than 1% of U.S. households actually file for bankruptcy each year. Last year, there were 752,160 personal bankruptcy filings. Researchers refer to this gap as “missing bankruptcies” — the filings that could be happening, but aren’t.

Now, there’s an additional set of missing bankruptcies: the cases people normally would have filed in recent months, but haven’t. Bankruptcy filings dropped dramatically in the second quarter of this year, to about 60% of the average for the previous five years.

Courthouses were shuttered by pandemic closures, which made it harder for creditors to pursue foreclosures and wage garnishments. Those are two big drivers of consumer bankruptcy filings, says David Cox, a bankruptcy attorney in Lynchburg, Virginia, and co-author of “Consumer Bankruptcy: Fundamentals of Chapter 7 and Chapter 13 of the U.S. Bankruptcy Code.”

Borrowers have benefited from various forms of coronavirus relief, such as suspended payments on federal student loans, mortgage forbearance and expanded hardship options for loans and credit card accounts. The $600 weekly bump in unemployment checks, which expired in July, also kept many people afloat, Cox says.

Lower jobless benefits, along with the reopening of courts and continued high unemployment, mean the lull in bankruptcy filings is likely temporary, says Jenny Doling, a bankruptcy attorney in Palm Desert, California, who serves on the American Bankruptcy Institute’s Chapter 13 Advisory Committee.

She worries that people will wait too long to file. Too often, people drain retirement funds or other assets that would be protected in bankruptcy to pay debts that will ultimately be erased, she says. Putting off bankruptcy also can make it harder to come up with the $1,500 needed to file a typical case.

YOU WON’T LOSE EVERYTHING

Cox says many of his clients delay filing because they fear they will lose cars, homes and other property. They are pleasantly surprised that they aren’t stripped of everything they own, he says.

“There’s a misunderstanding about how bankruptcy works and what it would take from you,” Cox says.

The vast majority of people who file the most common type of bankruptcy, Chapter 7, don’t have to give up any of their possessions. The types and amount of property you can keep vary by state, but typically include clothing, professional tools, wedding rings and at least some equity in your home. A few thousand dollars of equity in a car is usually protected as well. If you have assets that wouldn’t be protected in Chapter 7, you could file for a Chapter 13 repayment plan instead.

YOU CAN GET CREDIT AGAIN

A bankruptcy filing remains on your credit reports for up to 10 years. But credit scores can start to recover soon after you file. It’s possible to get a VA or FHA mortgage two years after a bankruptcy. Most loans require you to wait at least four years.

People can start to rebuild credit a few months after their bankruptcy case is discharged by getting secured credit cards, which require a deposit, or credit-builder loans, available from some credit unions, community banks and online.

THE PROBLEM WITH ANXIETY — OR UNREALISTIC OPTIMISM

Debt often leads to anxiety and depression that makes taking action difficult, Cox says. Many of his clients arrive at their first meeting with grocery sacks full of unopened bills.

But misplaced optimism can also be a problem. The same hopefulness that causes people to take on too much debt also can lead them to put off the reckoning, he says.

“You always think, ‘Our income’s going to increase, things will be better going forward,’” Cox says.

Anyone struggling with debt now should consider consulting a bankruptcy attorney, Doling says. The first visit is often free, and referrals are available from the National Association of Consumer Bankruptcy Attorneys. Consulting with an attorney doesn’t obligate you to file, but it could help you avoid expensive mistakes if you later decide that’s your best option.

“The people who do much better in bankruptcy are the ones who came in and got advice early on,” Doling says.

This column was provided to The Associated Press by the personal finance website NerdWallet. Liz Weston is a columnist at NerdWallet, a certified financial planner and author of “Your Credit Score.” Email: lweston@nerdwallet.com. Twitter: @lizweston.

NerdWallet: When Bankruptcy Is the Best Option http://bit.ly/nerdwallet-bankruptcy