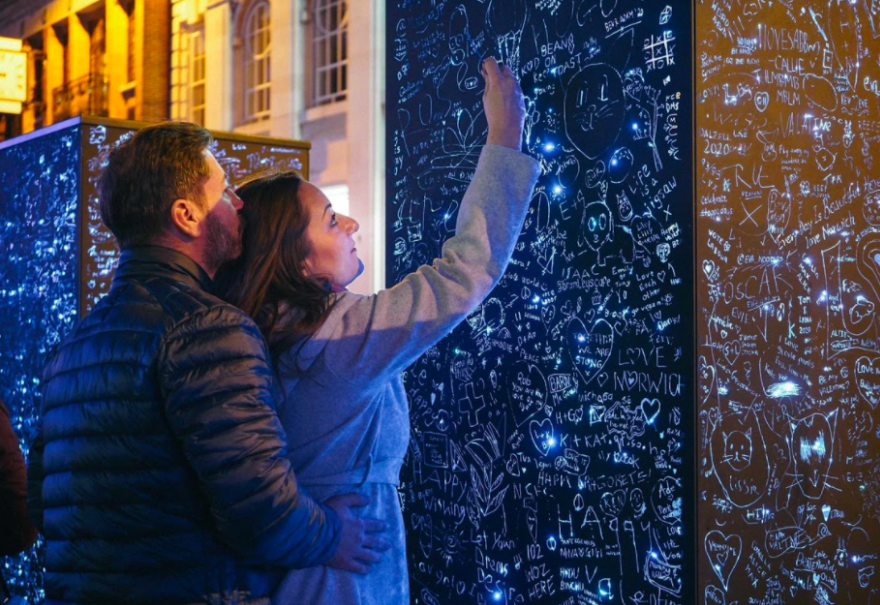 TAIPEI (Taiwan News) – 2020 Nuit Blanche Taipei features over 100 contemporary artists' installations and performances that will run from 6 p.m. on Oct. 3 to 6 a.m. the next day.

Nuit Blanche, which originated in France, has been hosted in Taiwan for five consecutive years. Due to the COVID-19 pandemic, Taiwan will be one of only four countries to host the nocturnal festival this year, with the other countries being Japan, France, and Canada, according to Taipei Deputy Mayor Tsai Ping-kun (蔡炳坤).

Tsai estimated the festival will attract more than 400,000 people, with two more events taking place on the same day in the surrounding area, including the Golden Melody Awards ceremony and Dîner en Blanc. Lin pointed out that the Power Equipment Repair and Maintenance Taipower will open for the first time to the public and will feature a joint project titled “Inside Out Project” by JR and 202 workers there. 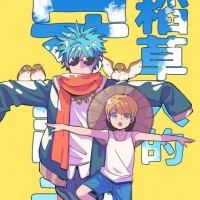 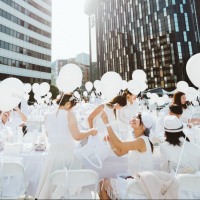 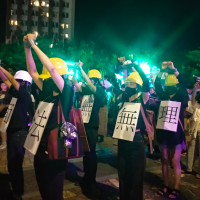